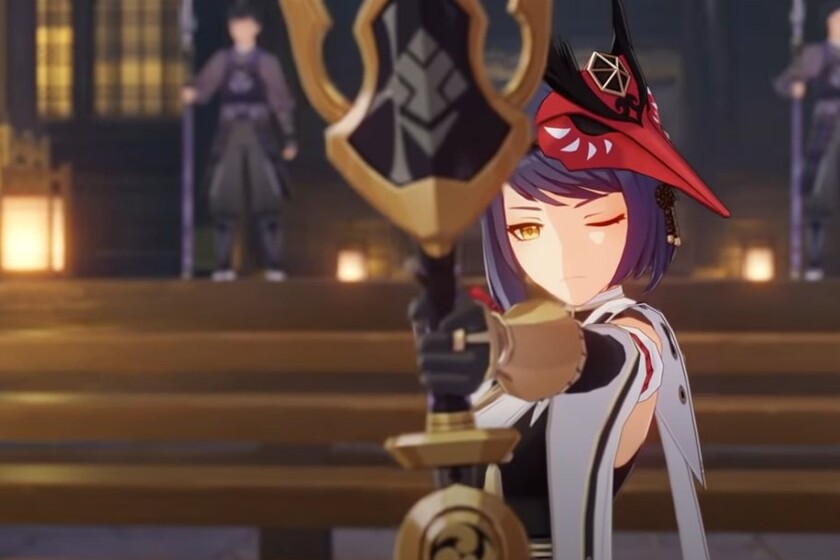 With Genshin Impact Update 2.1, new characters have arrived, including Kujou sara, an Electro archer from Inazuma. It is a character of 4 stars that acts like Support, as it can increase the damage of the rest of the team members.

In the following guide we leave you with all the information about the character and its construction so that you can get the most out of it.

READ:  Microsoft becomes the company with the most exclusive games confirmed for Xbox Series X and S

plan your escape in The Escapists and prepare for more strategy

yours forever to escape to freedom

You can take home this excellent HP gaming laptop on sale, with Ryzen CPU, for less than 1,000 euros in El Corte Inglés

CDPR is working on a new game