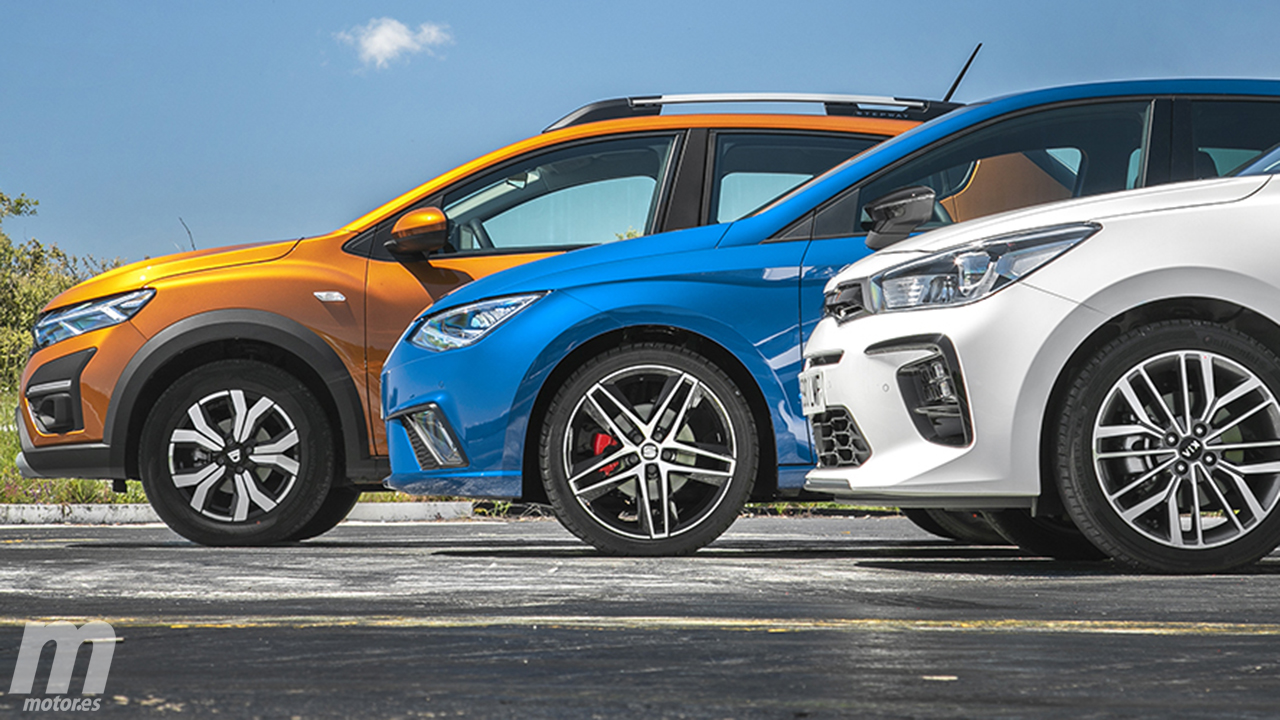 The profile of the best-selling car in Spain throughout the first four months of 2022 casts doubt on the viability of materializing the established plan in terms of the transition to 100% electric mobility. Is the electrification of the mobile fleet at risk? Let’s analyze how the most demanded car by Spanish drivers is.

The European Commission has established a clear roadmap. The The future of the automotive industry inevitably depends on electrification at its highest level. And we must remember that the internal combustion engine already has an expiration date. Europe has approved banning the sale of thermal cars in 2035. A decision that, unfortunately, not only affects gasoline or diesel cars. Hybrid and bifuel cars have also been sentenced.

In the future that is already beginning to glimpse on the horizon, there is only room for the electric and/or hydrogen fuel cell car. Once the deadline has been set, one wonders if there is enough room to make the long-awaited leap towards sustainable mobility or, on the contrary, current sales figures show that it is really a chimera. A dream dreamed up in Brussels that can destroy the European automotive industry.

The electric car will not kill the diesel engine, will the shortage of diesel?

The data compiled by Ganvam, the National Association of Motor Vehicle, Repair and Spare Parts Sellers, reveals the reality of our market. Between the months of January and April 2022 the best-selling car profile in Spain is a second-hand car, more than 10 years old and with a diesel engine. This type of vehicle represented 60% of second-hand operations, around 360,000 units.

The electric car in Europe: this is the real situation

In the first quarter of the year, 50% more passenger cars over 10 years old were sold in Spain than new cars, regardless of the technology they incorporate. But what lies behind this clear trend? It is a situation that is strongly conditioned by the weakness in new car sales. And it is that the volumes of registrations are similar to those obtained in the last economic crisis.

Is Spain ready to face the transition to the electric car?

The very idiosyncrasy of the Spanish car market collides head-on with the European Union’s idea of ​​decarbonizing the vehicle fleet. As we have previously pointed out, it has already been approved to ban the sale of vehicles with a combustion engine as of 2035. A few years later, in 2050, the decarbonization process must be completed. By then no vehicle with emissions will be able to circulate within the EU territory. The European plan is clear. However, and in a contradictory way, the interest in older cars, and at the same time more polluting, is increasing.

HBO Max premieres for July 2022 in Mexico and Latin America

Aeroméxico shareholders approve its delisting from the BMV