The best Mortal Kombat cosplay we found on the Internet 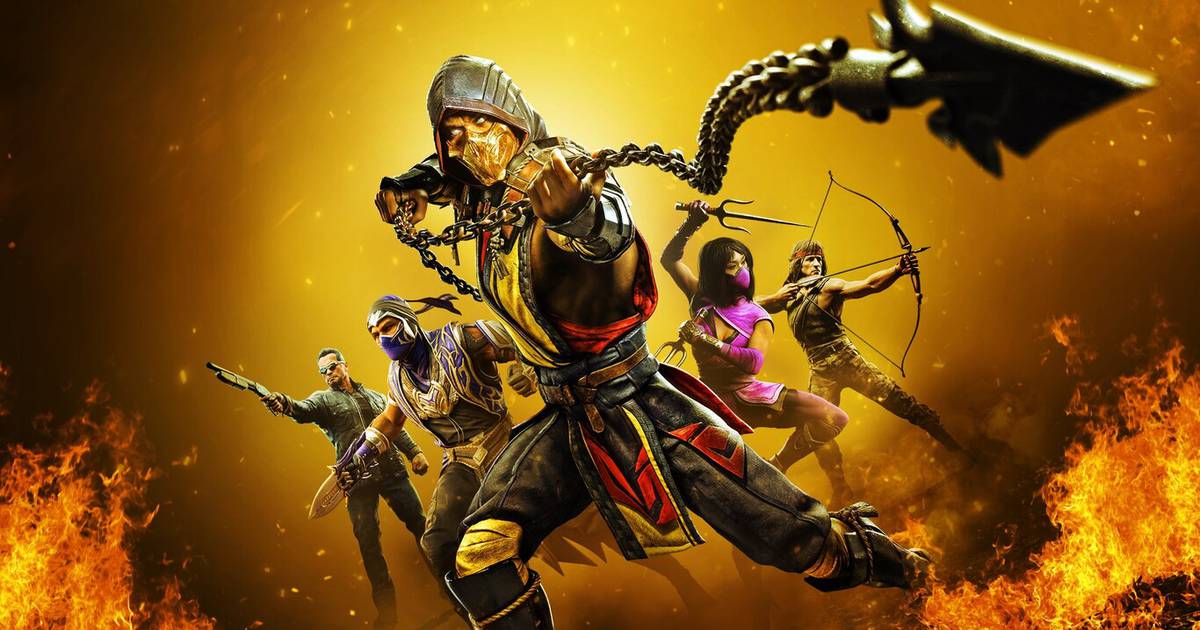 The franchise of Mortal Kombat It celebrated its 30th anniversary a few weeks ago, marking a before and after in Arcade video games and in fighting titles, being the game preferred by gamers to share some good blows with their family and friends.

Commonly abbreviated as MK, this brand was created by Ed Boon and John Tobias in 1992 and the first game hit arcades on Arcade machines on August 9, 1992. The first four installments were distributed by Midway Games and, later, , the franchise made the leap to consoles.

Ever since that first Mortal Kombat, the popularity of the game came to events and conventions, in which dozens of fans began to dress up as the characters.

It was common to see in the nineties young people dressed as Sub Zero or Scorpionbut the ladies also dared with Sonya Bladethe first female fighter to appear in MK, a United States Special Forces lieutenant who accidentally enters the tournament to arrest the criminal Kano.

As time passed, more fighters joined. In MK II (1993), they premiered Kitana and Mileenaa ninja, princess of the Edenia kingdom and adoptive daughter of Shao Kahn, and one of Shang Tsung’s creations, respectively.

Mortal Kombat has thousands of fans around the world and many of them have shared photos with the best outfits, costumes and cosplay on the Internet and social networks.

Read:  There was a time when graphics card boxes were an attack on good taste: these are the worst we've found

Next, we show the best 10 Mortal Kombat cosplay.