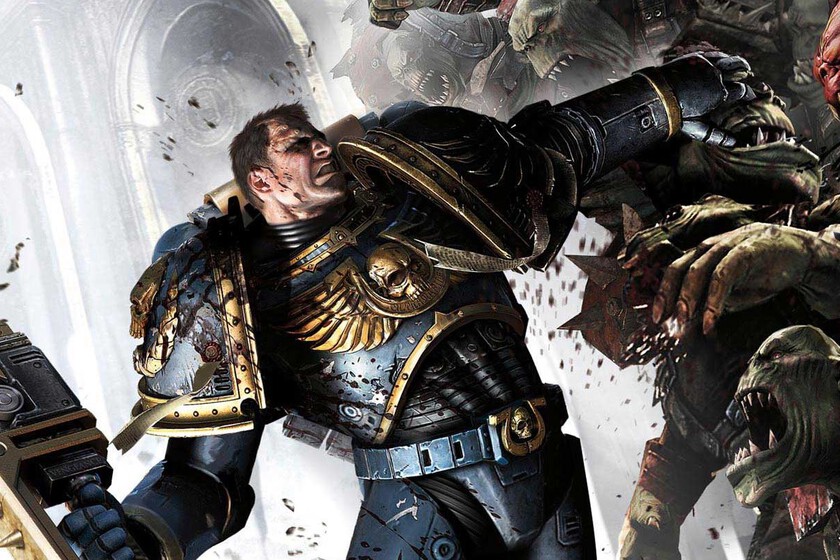 I think about the concept a lot.”everything is made up“, so when they reach my hands new mechanicsAlthough they are timid variations of something that already existed in other games, I can’t help but wonder how the designer got to them.

And yes, more often than I would like, because of the romanticism of creativity and ideas that spring from nowhere thanks to the muses, I actually end up discovering that behind any surprise or genius there is usually a “everything is made up“.

One of the great ideas of Bloodborne

To show a button, the mechanics “rally“Bloodborne, without a doubt one of the most celebrated new ideas in recent years. And rightly so, eh, because it’s a superb twist.

For those who do not know it, the idea presents us with a mechanics of risk reward in which, after being attacked and losing part of the life bar, we can recover it by attacking ourselves.

Something like bathing in the blood of our enemies to close open wounds. Very Bloodborne everything. But a fantastic mechanic, after all. An idea capable of taking a fight one step further, asking for more involvement and aggressiveness while fleeing from the shield and rolling that until now was a classic in Dark Souls.

A mechanic so well thought out that shortly after we would see it again in other games like DOOM, with the variation of being able to also get ammunition as well as life, and even in indie games like Dead Cells. All thanks to the ingenuity of Miyazaki and FromSoftware. Or not.

The true creator of attack to heal

Actually, we owe that genius to Relic Entertainment and the life system implemented four years earlier in the flawed but formidable Warhammer 40,000: Space Marine. A great action game that, for the enjoyment of all of us who enjoy it, will return to the fray with a new installment very soon.

Read:  the space for weddings in Sabiñánigo (Huesca) with a 53-euro tasting menu worthy of a Michelin star

Unlike the automatic health regeneration that had by then taken over most shooters, what was raised in SpaceMarine it was a system with two bars, that of the avatar’s armor and life itself.

While the first regenerated automatically when not receiving damage, at the end of that bar the damage began to act on the next one, that of a life that despite the recovery of the shield would not be refilled again.

How to recover life in a world without first aid kits? appealing to aggressiveness From a guy with a chainsaw sword, of course. Attacking enemies to stun them and performing an execution capable of returning the life bar to its original state.

And yet everything is invented

We could stay here, celebrating what a great game it is SpaceMarine (you have it on Steam and playing it at 4K is much more attractive than you might think) and attributing the creation of the idea to him, but the fair thing would be to look a little deeper into the well and try to discover who we owe the regenerate life to.

While the space marines own the achievement of seeking out that risk and reward of attacking to recover a seemingly lost chunk of life, we actually owe the idea of ​​three phases to a life bar to fighting games.

Although it was Street Fighter IV that popularized it to probably bring it to Relic’s eyes, the so-called white damage introduced it Vampire Saviorbetter known by every neighbor’s son as darkstarkers 3.

It is there that the idea of ​​a portion of life that can be recovered is established, in this case avoiding being hit for a period of time. But if you want to go further and wonder who came up with the idea of ​​regenerating life in a fighting game, then we can end up even further back in time until we reach the mythical button mashing punch-out from NES.

In short, that everything is made up.