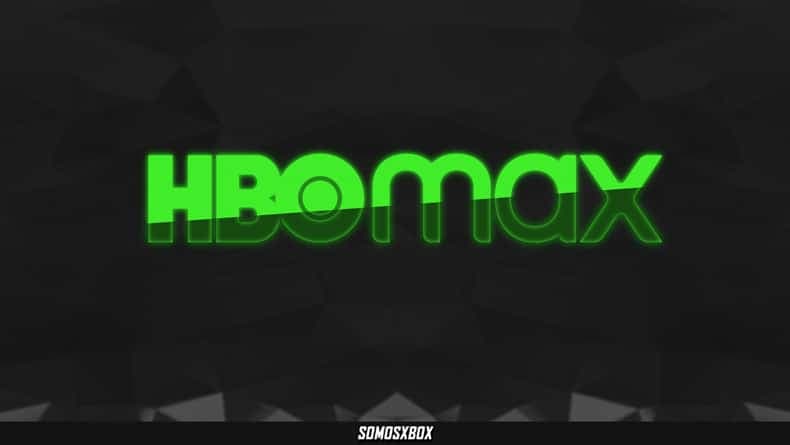 Although video on demand platforms have reached their highest level of popularity thanks to series, films they form a fundamental part of the catalog of any self-respecting subscription service. In the case of HBO Max, this multiplies exponentially. And it is that this platform not only has its own works, but also many of those of one of the longest-running, prolific and successful production companies in history: Warner Bros.

Thanks to that, hbo max It has an unparalleled catalog of films, from the best of classic cinema to some of the greatest modern classics. Today we talk about the top 10 hbo max movies, betting on a somewhat more current approach. You will find science fiction, drama, superheroes, action or fantasy with the greatest exponents of each of these genres. Join us to find out what these ten essential films are.

Superhero movies have had all sorts of adaptations of late, but few have had the impact of Christopher Nolan’s Batman trilogy. Batman Begins, The Dark Knight and The Dark Knight Rises make up one of those unmissable trilogies of contemporary action cinema, showing the birth, growth and lowest hours of the most iconic masked hero in comics.

And we continue with Christopher Nolan. Interstellar is one of the great science fiction works of the last decade thanks to a conjunction of perfectly pasted cinematographic values. The music by Hans Zimmer, the performances by Mathew McConaughey, Jessica Chastain or Mackenzie Foy, the script by the Nolan brothers or the direction of the aforementioned British filmmaker are at a height that is difficult to repeat. Emotional, exciting and spectacular.

When people find out that The Shawshank Redemption is based on a Stephen King story, many don’t believe it. And it is that one of the best dramas of all time is the work of the king of horror literature. In this adaptation of Frank Darabont, Tim Robbins plays a man sentenced to life in prison for the alleged murder of his wife. There he meets other inmates, like the one brilliantly played by Morgan Freeman, and begins to gain their trust and even their friendship.

The boy who survived needs no introduction. Harry Potter is one of the emblems of an entire generation and wants to remain so for many more. In HBO Max you have at your disposal the entire franchise with its eight films. Whether reliving the adventure or enjoying it for the first time, this journey of friendship, light vs. darkness, and personal growth is a must.

There are many ways to present superhero movies. Joker did it in the most dramatic and reliable way possible. And it is that in this drama, Joaquin Phoenix plays a man with a mental illness that makes him laugh out loud at any time, with all the inconveniences that this can generate in life. Joker shows the birth of the great villain in the history of comics, specifically DC.

The mythical Mad Max saga had its last installment to date in 2015, starring Tom Hardy and Charlize Theron. Desert, cars and post-apocalypse are the main ingredients of an adrenaline-pumping and magnificent action movie, one of the best of the decade. This good work earned him six Oscars, almost all of them in the technical categories, including Best Editing, one of the most deserved awards of recent times.

Little can be said about The Matrix that hasn’t already been said. Originally released in 1999, the Wachowski sisters’ film is one of the great science fiction masterpieces of all time and a culmination of the genre, which has marked generations of film fans. The hacker Neo one day receives a mysterious invitation to a new world of possibilities and truth.

Christopher Nolan reappears on this list with Origin (Inception), for many his best film. Another of the great exponents of modern science fiction, Origin tells us the story of Cobb, an expert in the art of appropriating other people’s secrets in their subconscious. However, everything turns upside down when he is offered the most difficult job of his life: not to steal a secret, but to introduce an idea into someone’s mind so that they change their way of proceeding in the real world.

The Lord of the Rings trilogy

If there is a trilogy that everyone has seen, it is The Lord of the Rings. The maximum expression of medieval fantasy came from the hand of Peter Jackson in 2001 with The Fellowship of the Ring, a film that told us the story of Frodo, a hobbit who is entrusted with the mission of destroying the One Ring, for which will have to undertake a very dangerous journey while a war is preparing on the horizon. A trilogy for the history of cinema and that is complete on HBO Max.

There is no doubt that Martin Scorsese is the great dominator of mafia and organized crime cinema. One of Ours is, in that sense, one of his best films. Starring Ray Liotta, Robert De Niro and Joe Pesci, One of Us tells us about Henry, a young man fascinated by the life of gangsters in his neighborhood, so he does everything possible to enter that world. A world in which he will climb little by little while discovering that once you have entered, it is impossible to leave.

an interesting and affordable alternative to the highly praised WF-1000XM4

The UFO Revelations at the US Congressional Hearing