The benefits and disadvantages of Cashi, the Walmart app 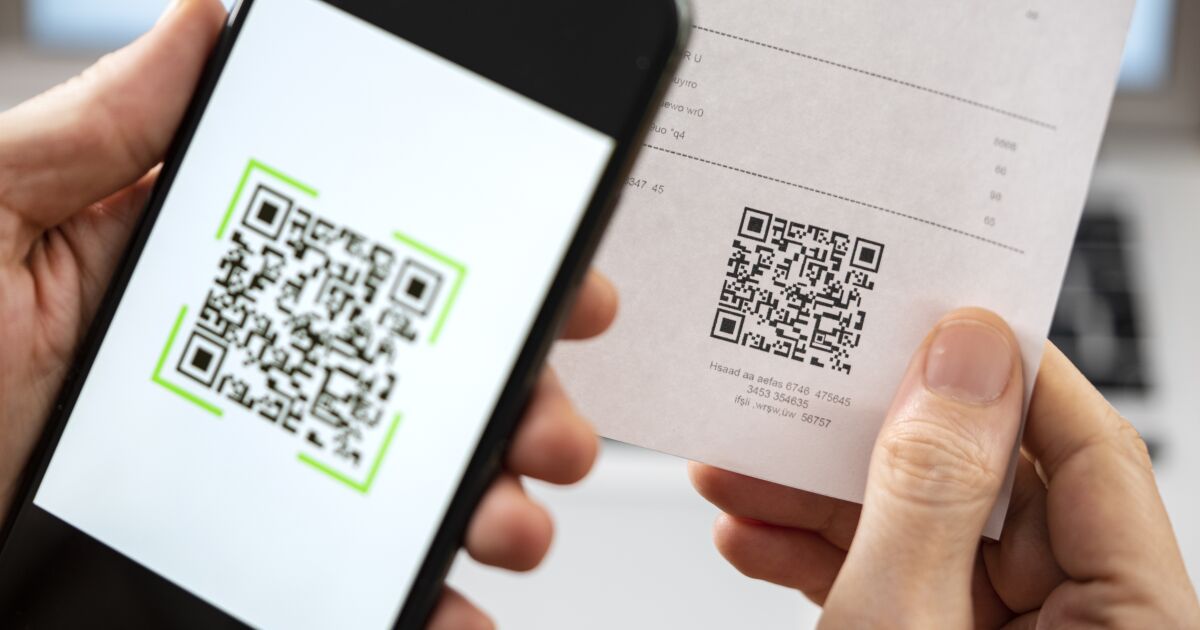 Cashi works as an electronic wallet and to recharge the balance one option is to go to the stores of the different Walmart formats: Supercenter, Bodega Aurrera, Walmart Express and Sam’s Club and do it at any of the checkouts. It can also be recharged on the cell phone, where the ″With debit or credit card″ mode is activated and the amount is selected. The card data must be previously registered.

To pay with Cashi in Walmart physical stores, you must tell the cashier that this will be the means of payment. He will display a QR code that needs to be scanned into the app using the phone’s camera. The total amount of the purchase will be subtracted from the balance in the electronic purse.

Index hide
1 Benefits of using Cashi
2 Disadvantages of Cashi, the Walmart app
3 How to get my money from Cashi?

Cashi is a digital payment method that replaces the use of cash and credit or debit cards. The Walmart application also has a function that allows you to view the movements of the payments made from the app.

Among the benefits of using the application is that the 2% refund of total purchases in all the stores of the self-service chain, that is, for every 1,000 pesos of purchase, 20 are discounted.

In the Cashi application it is also possible to make the payment of 67 services, among which stand out the payment of electricity before the Federal Electricity Commission (CFE), cell phone prepayments from different companies, including Bait, which belongs to Walmart.

Read:  Why failing is not as bad as it seems?

It is also possible to pay for fixed telephony and internet services from companies such as Telmex and Dish, and cable television services, such as Sky, Total Play, Izzi, Megacable, Dish and Blue Telecomm. In addition to allowing payments for digital services such as Netflix, Spotify, Uber, PlayStation and Xbox.

Disadvantages of Cashi, the Walmart app

Walmart’s e-wallet also has some drawbacks. The first is that it can only be used to pay at chain stores. In addition, it is only possible to pay with the application in the company’s online store in the ‘Online only’ section.

How to get my money from Cashi?

For now it is not possible to withdraw the Cashi balance. The balance can only be used through the application for purchases in the chain’s stores or for the payment of services.