Bullfrag
Home Gaming The beauty and fighting of Ghost of Tsushima has already sold more... 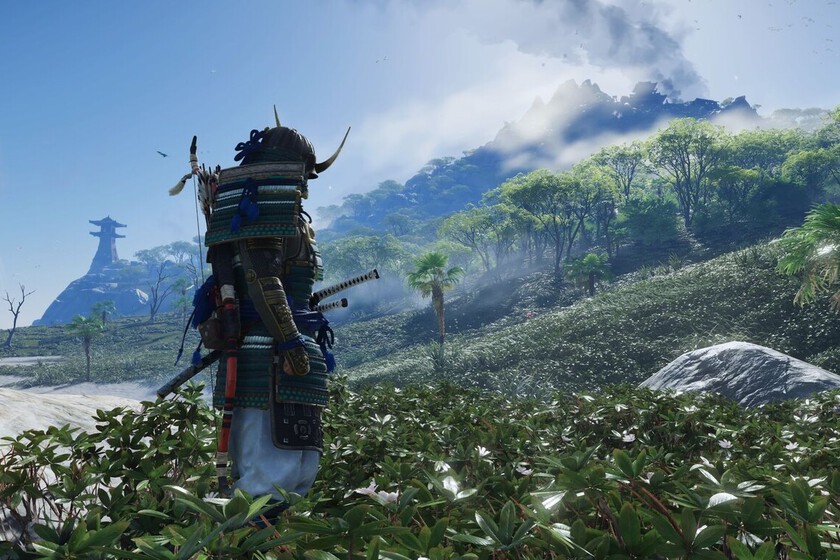 One of the best performing titles for Sony has been Ghost of Tsushima. The story of Jin Sakai has conquered PS4 users and on PS5 you can enjoy visual enhancements, such as 4K resolution or 60FPS. However, there was one piece of information to discover.

Finally, the developer Sucker Punch has confirmed that the title already has sold a whopping more than eight million copies since its launch in 2020. To all this must be added the Director’s Cut version, available on both Sony systems and which includes the DLC of the island of Iki among its new content.

“Thank you so much to everyone who has played since launch!We are incredibly grateful for the support!”, celebrate from the responsible team. The truth is that these are large figures for a work that a year ago had sold five million units, so in this time they have added another three million.

On the other hand, Ghost of Tsushima looks optimistically into the future, since its history will go beyond the screens of our houses. PlayStation Productions has activated the machinery to make a film that will be led by the director of the saga John Wick.

9 medicines and pills for stomach pain

He buys soup at Sanborns for 120 pesos and is disappointed; a Maruchan soup costs 11 pesos