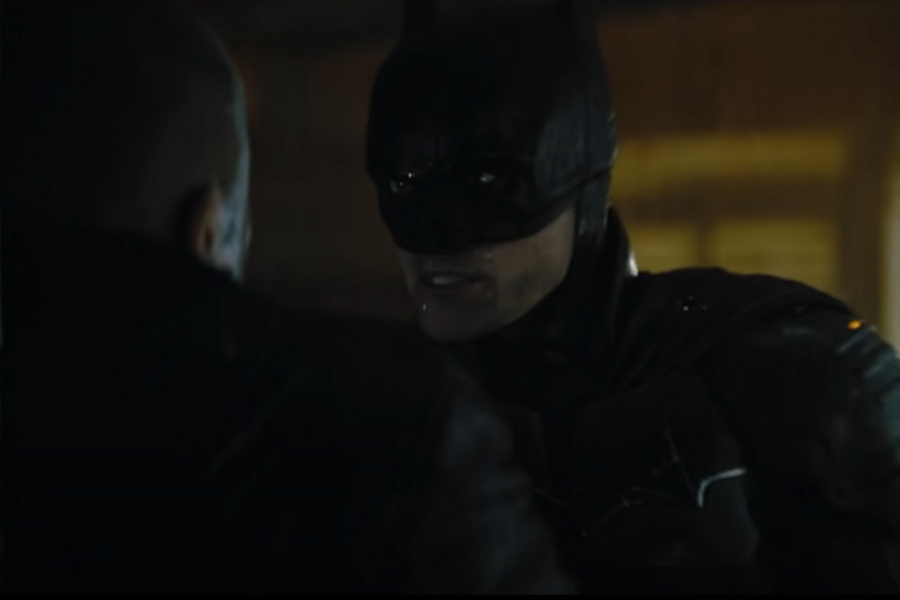 Bruce Wayne has been operating as Batman in Gotham for two years, where he will find himself on the hunt for a murderer known as The Riddler, in the new synopsis of The Batman

The Batman is one of the most anticipated films of 2022, in what will be the third reboot of the Bat Man franchise, which already has a new and extensive official synopsis, which defines how long it has been operating in Gotham City the hero.

Don’t miss: Now in Spanish! Enjoy the new official trailer of The Batman

Matt Reeves heads the production of The Batman, starring Robert Pattinson, which will be influenced by works such as Batman: Year One, The Long Halloween, Ego and Dark Victory, where Bruce Wayne will still be blinded by the desire for revenge.

This new synopsis defines Batman as a great detective who is willing to take his fight against crime to the underworld of Gotham, a city drowning in corruption.

Check out the new synopsis of The Batman

From Warner Bros. Pictures comes Matt Reeves’ “The Batman,” starring Robert Pattinson as the dual role of Gotham City’s vigilante detective and his alter ego, the lonely billionaire Bruce Wayne. Two years of stalking the streets as Batman (Robert Pattinson), striking fear into the hearts of criminals, has brought Bruce Wayne deep into the shadows of Gotham City. With only a few trusted allies – Alfred Pennyworth (Andy Serkis), Lieutenant James Gordon (Jeffrey Wright) – among the city’s corrupt network of officials and high-profile figures, the lone vigilante has established himself as the sole incarnation of revenge among his fellow citizens.

When an assassin targets Gotham’s elite with a series of sadistic machinations, a trail of cryptic clues sends the world’s greatest detective on an underworld investigation, where he encounters characters like Selina Kyle / aka Catwoman (Zoë Kravitz), Oswald Cobblepot / aka. the Penguin (Colin Farrell), Carmine Falcone (John Turturro) and Edward Nashton / aka the Riddler (Paul Dano). As the evidence begins to approach home and the scale of the perpetrator’s plans becomes clear, Batman must forge new relationships, unmask the culprit, and do justice to the abuse of power and corruption that has long plagued Gotham City.

Meet the cast of The Batman

They will also be Jeffrey Wright as Police Commissioner James Gordon, while Andy Serkis will play Alfred Pennyworth.

The premiere of The Batman in theaters is scheduled for March 4, 2022.

It may interest you: What is the role of Barry Keoghan in The Batman?

Batman has long been waging his war on crime within the twisted confines of Gotham City. But when he looks beyond bridges, alleys and skyscrapers, the Dark Knight realizes that the call for justice knows no borders and that there are evils to correct everywhere.

When Bruce Wayne’s travels take him around the world, Batman is there to stop any wrongdoing that may arise. No matter what region you are in, it will always be Batman!