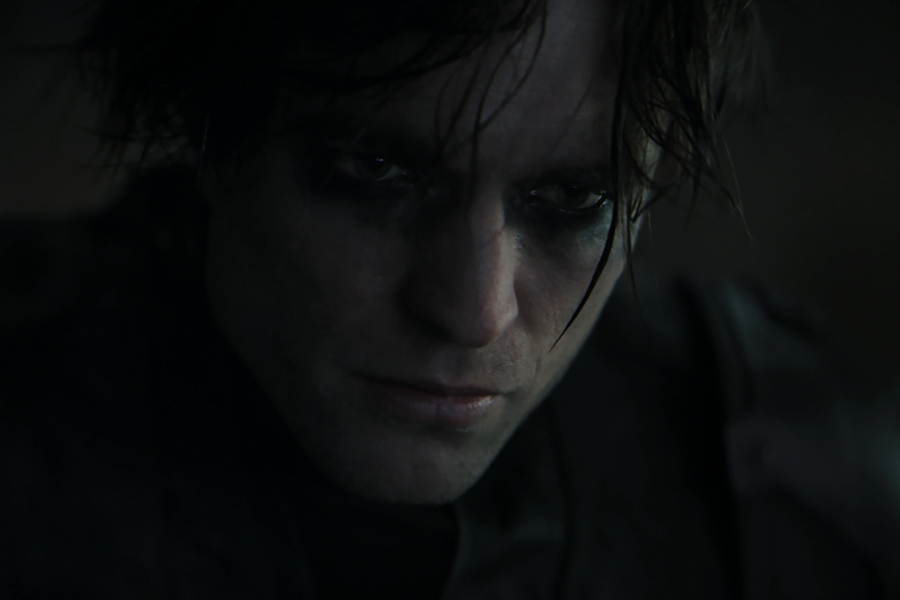 Facebook
Twitter
Pinterest
WhatsApp
Index hide
1 In The Batman Bruce Wayne will adopt a third personality, known as The Drifter, to understand the crime that plagues Gotham City
2 What is Drifter’s inspiration?
3 Batman: Year One; a masterpiece that SMASH and DC Comics Mexico bring for you
4 Also being read:

In The Batman Bruce Wayne will adopt a third personality, known as The Drifter, to understand the crime that plagues Gotham City

The Batman is weeks away from reaching the cinemas in the world, and with this film the Dark Knight will not only have the mantle of the Bat to bring justice to the streets of Gotham, as there will be a third personality, which He will be known as The Drifter.

Do not miss: Revenge equals justice in the new trailer for The Batman

This figure of The Drifter (The Tramp) is inspired by the plot of Batman Year One, in particular Batman # 404, when on his return to Gotham City, Bruce Wayne goes to the slums of the city to understand the ins and outs of crime .

Thanks to the line of toys alluding to the movie, this third suit was given to Bruce Wyne to use to infiltrate the dangerous neighborhoods of Gotham, without being recognized as much as the millionaire philanthropist as well as the Bat man.

What is Drifter’s inspiration?

In Batman: Year One, Bruce Wayne pretends to be an ordinary man and confronts a pimp, whom he defeats, but this attracts the attention of a group of prostitutes, including Selina Kyle, before being injured and arrested by the police, from which Wayne escapes.

Recall that for this film Matt Reeves seeks to explore the noir side of the Gotham hero, where his detective skills will help him hunt down the serial killer known as The Riddler.

Read:  A fan art shows that Anya Chalotra would be a perfect Zatanna

In addition there will be Jeffrey Wright as Police Commissioner James Gordon, while Andy Serkis will play Alfred Pennyworth.

The premiere of The Batman to theaters is scheduled for March 4, 2022.

It may interest you: Catwoman has a new image in The Batman

Batman: Year One; a masterpiece that SMASH and DC Comics Mexico bring for you

In 1986, Frank Miller and David Mazzucchelli produced this groundbreaking reinterpretation of the origin of Batman – who he is and how he came to be. Sometimes careless and naive, this Dark Knight is far from the impeccable vigilante that he is today.

In his first year on the job, Batman moves through a much darker Gotham City than the one he left behind. His solemn oath to extinguish the crime of the city is only half the battle. Along with Lieutenant James Gordon, the Dark Knight must also fight a police force more corrupt than the scum on the streets.