The Batman looks like this other Dark Knight movie 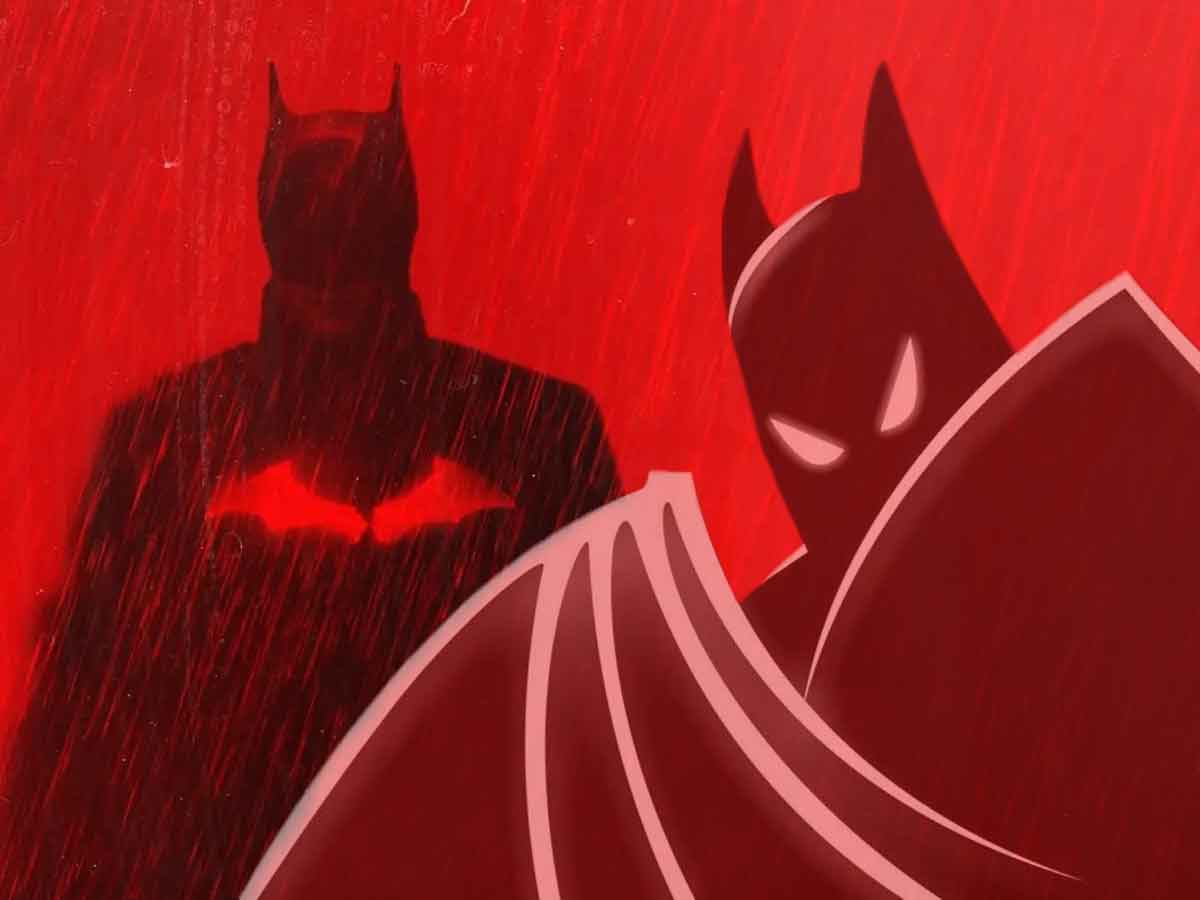 Actor Robert Pattinson reveals the film that is closest to The Batman in terms of tone and way of representing the protagonist.

There is less left for it to be released batmanthe movie that will restart at Dark Knight in the cinema and that promises that it will be something totally different from what we have seen so far. But there is an animated film that is quite close to what the director Matt Reeves has prepared. This is how the actor reveals it Robert Pattinson:

“I honestly think that the tone of The Batman has nothing to do with the other previous films, it feels like something new. In the comics, Batman is someone else…unstable. If you read between the lines, he is actually very sad. Whereas in the movies, it’s always the heroic side of him that comes through. The Batman does the opposite, we capture the inner bubbling of the character. In my opinion, the only other to achieve this is the animated film Batman: Mask of the Phantasm (1993). When I saw it, it clicked: Being this character is kind of a curse, it’s a burden. But hey, you decided it, right? No no no, I have to be Batman. I was chosen, not the other way around. I don’t think we’ve ever seen that on live film.”

What is that animated movie about?

Batman: Mask of the Phantasm It is directed by Bruce Timm Y Eric Radomsky. In this history BruceWayne is reunited with Andrea Beaumont a young woman who was his love in the past. Meanwhile, a new villain called “the ghost” is killing the mafia bosses and as witnesses see someone in black at the scene, everyone believes that the murderer is Batman. So, the Dark Knight must avoid capture while clearing his name and discovering the true identity of the ghost, who is actually Andrea Beamount.

While in the movie batmansomeone is killing members of Gotham’s high society and the hero must discover the identity of the murderer who seems to be Enigma, while uncovering all the corruption in the city.