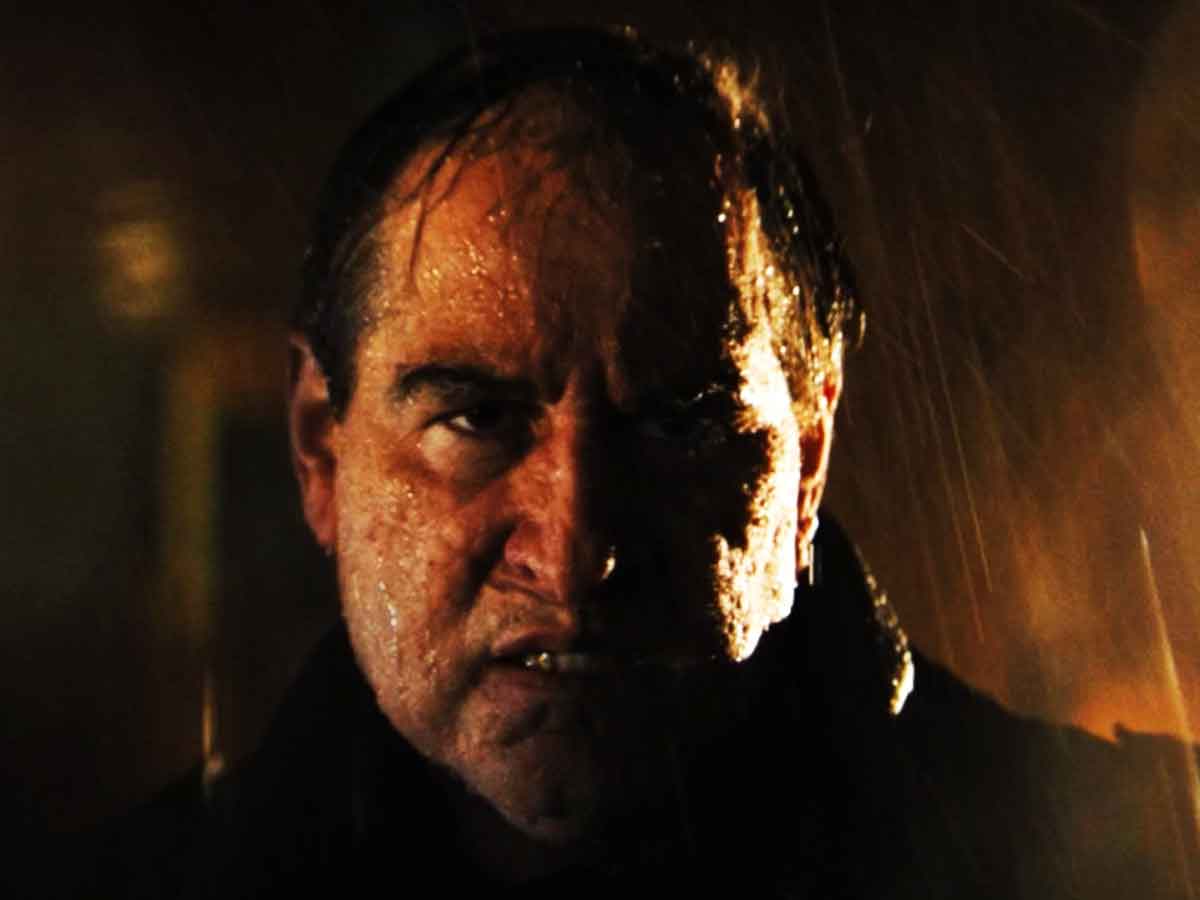 Facebook
Twitter
Pinterest
WhatsApp
Index hide
1 More details of the character The Penguin played by Colin Farrell that we will see in the movie The Batman are being revealed.
1.1 The actor confirmed that his role is very minor.

More details of the character The Penguin played by Colin Farrell that we will see in the movie The Batman are being revealed.

Has been his own Colin farrell who has confirmed that his role as The Penguin on The batman it is very minor. Something that can be quite understandable, since he is not the main villain and also the film has to correctly introduce us to the Dark Knight of Robert Pattinson and the world he inhabits.

In a recent interview, first Colin farrell commented that Robert Pattinson had COVID and had to stop production.

“Matt Reeves is finishing it together now.” The Irish actor continued. “I have not heard or seen or heard from him. I don’t know what he’s up to, but he’s really into post-production on The Batman. “

The actor confirmed that his role is very minor.

The story of The batman will focus on Riddle (Paul Dano) who is murdering influential people from Gotham at the same time he sends encrypted messages to the Dark Knight. So other classic villains from Dc comics What The Penguin, Catwoman or Carmine falcone They will not have a very specific weight and will only be introduced in this new Cinematic Universe.

The batman It will premiere on March 4, 2022. Are you looking forward to seeing it? Leave us your comments below. Here we leave you the spectacular trailer for you to enjoy as many times as you want.

Ballie and everything Samsung showed at CES 2020