The basic basket in Mexico should cost 1,038 pesos, asks AMLO 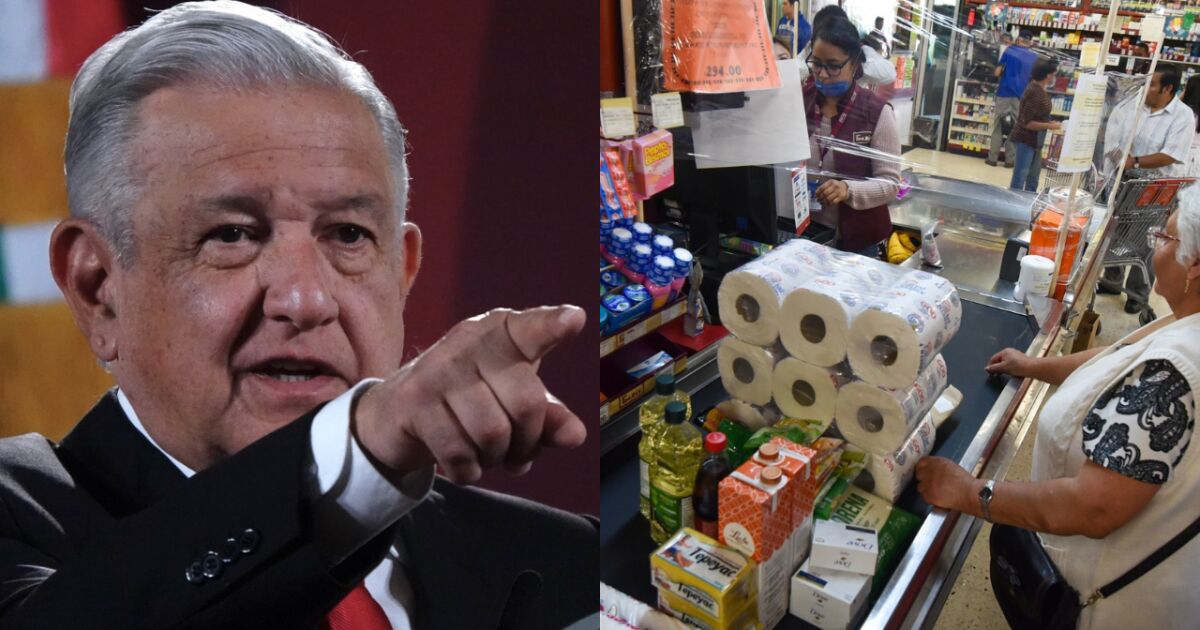 “Today I am going to receive the world manager of Walmart, and one issue (will be) that of the prices of the basics, that in these times of inflation they try to respect the prices agreed in the basic basket,” López Obrador said on Tuesday in morning conference.

He added that the issues that the people of the self-service chain have on the agenda will also be addressed.

At the beginning of October, the expansion of the package against inflation and famine (PACIC) was launched with which the government aims to lower 24 products of the basic basket by 90 pesos, going from 1,129 to 1,038 pesos.

Regarding the statements made by the president of ANTAD, regarding the fact that the PACIC is not mandatory, but rather a matter of good will, López Obrador said that “I very much respect his point of view.”

The president stressed that there are those who are offering the basic basket for less than 1,000 pesos, however, he did not name names in this regard.

“Hopefully they (ANTAD) join. There is nothing mandatory. It is not imposing, it is convincing, persuading and that is how progress is being made and, really, there has been cooperation from everyone”, acknowledged the president.

This year, when inflation has been very far from the 3% goal of the Bank of Mexico, the federal government has implemented measures, such as the subsidy for gasoline and diesel, to avoid higher prices for products and services.