By NicolasNovember 23, 2022No Comments4 Mins Read 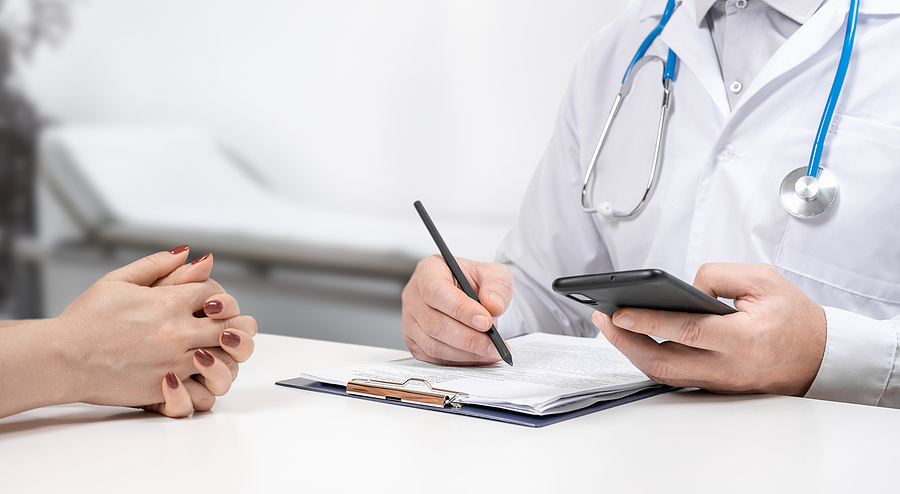 Doctors fulfill a fundamental function and for this reason they are so respected throughout the world. Regardless of the country, it is one of the most prestigious professions that exist. At the same time, there is also a criticism that is frequently made to doctors and it is their bad handwriting.

About this subject, it is common to hear jokes about the calligraphy of health professionals. It is a situation that has occurred for decades and currently persists. In fact, it is one of the aspects that receives less attention both in the university and in the hospital.

The training of any doctor is quite extensive because it takes between six and seven years to complete the basic part. While the specialists still have to extend their preparation for a longer time. Throughout this period they must acquire a great deal of knowledge but they leave aside something as simple as writing well and in a legible way.

Index hide
1 preventable medical errors
2 How was the bad handwriting of the doctors generated?

Now, beyond the laughter that the bad handwriting of the doctors can cause, it is actually a quite serious issue. In 2015 the Healthworld portal published the article Doctor’s illegible handwriting creating confusion, causing death.

From an investigation it was found that each year there are 44 thousand deaths caused by preventable medical errors. While of that number at least 7 thousand deaths were caused by the bad handwriting of the doctors.

With this it is demonstrated that the bad handwriting of a doctor can be deadly. The reason is because at the time of When writing prescriptions, confusion occurs both among patients and pharmacists.

Due to the above, at the time of supplying a drug, people receive an incorrect one. In addition, they also generate confusions in the indications of the doses and the amount that must be consumed of a medicine.

On the other hand, digitization could be the solution to end this problem. Currently, fewer and fewer doctors write by hand. Now the vast majority do it on the computer and thus avoid bad handwriting.

Read:  “Bad” Crypto Projects Should Not Be Bailed Out, Says Binance Founder CZ

Similarly, the article mentions that it is not only about the doctors’ bad handwriting but also their habit of using abbreviations. It seems minor but it is actually a habit that increases misinterpretation.

How was the bad handwriting of the doctors generated?

This is a rather serious question and although there is no certain explanation, there are several hypotheses. In the book “Gold and swords. Historical curiosities of Argentina when it was Spanish” From the writer Daniel Balmaceda one of the most accepted is offered.

What he mentions is that the horrible calligraphy of the doctors goes back to the fifteenth century, when in Spain the Royal Tribunal of the Protomedicato. It was a group of experts that was in charge of monitoring the professions related to health. With the arrival of the Spanish in America, this coaching staff settled in the Spanish-dominated colonies and As a rule, they required that the recipes be written in Latin, as it was considered the most cultured language.

Over the years the population increased and therefore the number of diseases also increased, which caused many patients to complain that they did not understand the doctors’ prescriptions because Latin was not a language that was taught to the majority of people. the population.

Due to this situation, at the beginning of the 19th century it was decreed that doctors stopped writing prescriptions in Latin and did so in Spanish. This news was not to the liking of the doctors, since they believed that using the language of the common people reduced the prestige of their work.

The Argentine writer mentions that several doctors obeyed the order but in a bad way. Therefore, they decided to use a hard-to-read cursive in retaliation for the order issued by the authorities.

If you have bad handwriting you should read this little note

Prevent your patients from dying from the “doctor’s letter”