Bullfrag
Home Technology Gaming The award for the best game in all history was awarded, and... Facebook
Twitter
Pinterest
WhatsApp
Index hide
1 In the celebration of the Golden Joystick Awards, the award for the best game in history was awarded. Do you want to know who won it? It is in this note.
2 Share it with whoever you want
3 Related Posts

In the celebration of the Golden Joystick Awards, the award for the best game in history was awarded. Do you want to know who won it? It is in this note.

Less and less is missing for the celebration of Game Awards, the most important video game awards ceremony in the world in which Geek Culture is a jury. However, so that the wait is not so hard, the Golden Joystick Awards, where in addition to awarding the best of the year with the vote of the people, the award for the best game in history was awarded.

Since 1983, the Golden Joystick Awards have recognized the different games in the industry. This year, on the occasion of the celebration of 50 years of video games by the launch of Computer space in 1971, new triples were added: best hardware and best game ever. 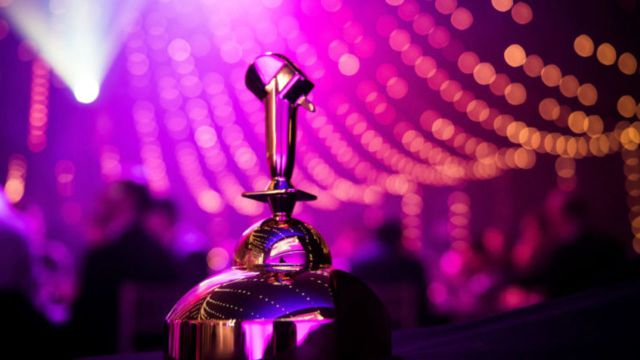 The event broadcast on Youtube and Twitch It had 20 different categories where the public was the one who voted. Below you have the list with all the winners:

Read:  PlayStation 5: Confirm a key and highly anticipated feature of its interface 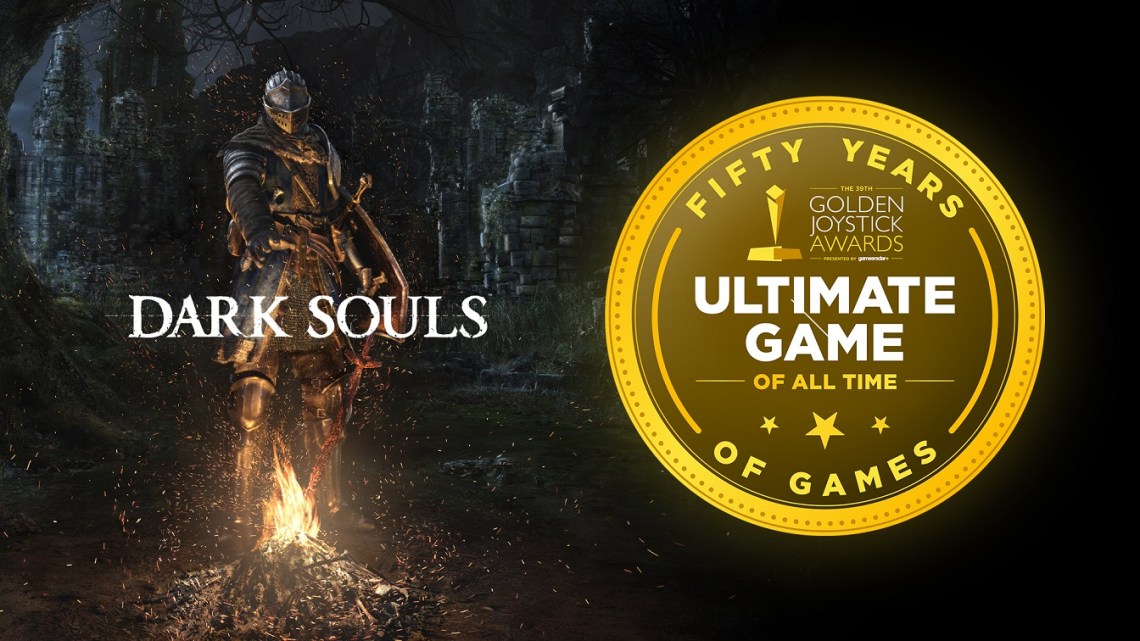 A fairly varied year in terms of award winners, especially if we take into account that last year almost everything was of The Last Of Us 2.

But the most important thing was the recognition that a particular game had as “The best game of all time”: Dark Souls, from From Software in 2011 it was the best game ever after a tough battle. Gone was Doom (second) and The Legend of Zelda: Breath of the Wild (third). For its part, Resident Evil: Village was the big winner of the year in 4 shortlists, who reaped several numbers for the December ceremony in Los Angeles of the Game Awards on December 9.