By HarryyaJanuary 27, 2022No Comments3 Mins Read 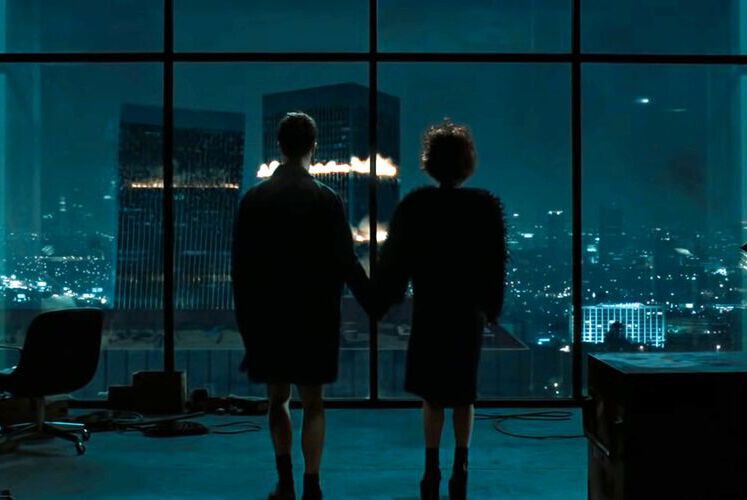 A couple of days ago we told you, not a little astonished, how the Chinese authorities had decided to change the ending of the film adaptation of David Fincher’s ‘Fight Club’ ahead of its streaming release; replacing its explosive closure with a poster in which the following can be read:

“Thanks to the tip provided by Tyler, the police quickly discovered the entire scheme and arrested the criminals, successfully preventing the bomb from going off. After the trial, Tyler was sent to an insane asylum for psychological treatment. He was released in 2012 .”

Now, the always lucid Chuck Palahniuk, author of the original novel on which the film is based, has responded to the insane controversy in your Substack newsletter with that sarcastic brand of the house.

“Have you guys seen this shit? It’s SUPER awesome! Everyone in China has a happy ending! Tyler and the gang get arrested. He’s tried and sentenced to a mental institution. So cool. I had no idea!” Justice always wins. It doesn’t exploit anything. Fini.”

Beyond the funny joke, the writer has delved into the subject in an interview with the TMZ medium, in which, among other things, is surprised that the new version of the cinematic ending is so close to the one published in the book. In it, the Narrator’s plan fails due to a malfunction of the bombs, opting to shoot himself in the head and waking up in a mental institution that he associates with being in heaven.

“The ironic thing about the way the Chinese have changed it is that they’ve adjusted the ending almost exactly to the book, as opposed to Fincher’s ending, which was more visually spectacular. So, in a way, the Chinese brought the movie a little closer little to the book”.

Palahniuk also commented how curious it is that this story has spread in the media around the world —and, especially, in the United States— when, for years, their work has been treated particularly harshly in their country of origin.

“What I find very interesting is that my books have been heavily banned in the United States. The Texas prison system refuses to have my books in their libraries. Many public schools and most private schools refuse to have my books. But is it only a problem when China changes the ending of a movie? I’ve been dealing with a book ban for a long time.”

Fortunately, good old chuck is cured of fright. And it is that, maneuvers like the one perpetrated by China, are not new for him…

“Many of my international publishers have modified the novel so that its ending resembles that of the film. I have been dealing with these types of revisions for 25 years.”