Bullfrag
Home Technology Gaming The association of Spanish translators charges against Netflix for the subtitles of... 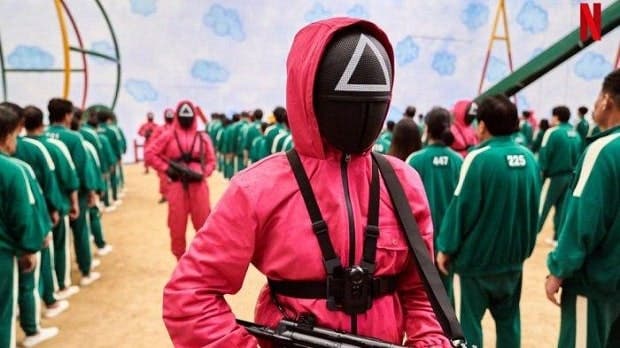 Just a few weeks after its premiere, The Squid Game has officially become the Most-watched series in Netflix history, far surpassing the one that until now held the record, The Bridgertons. However, even an unprecedented success like this has its shadows. And now the association of Spanish translators charges against Netflix for the subtitles of The Squid Game. The ATRAE (Association of Audiovisual Translation and Adaptation of Spain) has issued a release Through his Twitter account in which he has explained the situation and why it is a problem that affects the sector and also the consumer public.

“The Squid Game, Netflix’s most-watched series, is subtitled with post-editing, a practice that makes the sector precarious, the quality of the subtitles worsens, the working conditions of the translators and that only benefits large companies, which lower costs ”, the statement begins by pointing out. The post-editing technique consists of translate the original text from an automatic translator, while the work of the translator is reduced to a subsequent revision of the result to correct errors and adapt certain aspects of it. However, this process not only makes the translation sector precarious, but also makes it impossible to localize into the language of each country and ends up generating subtitles of poorer quality for the viewer.

Netflix raises its price in Spain with immediate effect

Almost twenty-four hours after going viral on social networks, Netflix has not wanted to make statements In this regard, while the ATRAE continues to ask for explanations and that this does not happen again in the future for the good of the industry and the users themselves. The controversy occurs just at the moment when Netflix has announced a price increase in subscriptions in Spain. An increase that Netflix attributes to the growing production of original content, also of exclusive Spanish works on the video on demand platform.

Marvel’s Guardians of the Galaxy changes the origin of the protagonist’s name: “Star-Lord”

the business is over disguised as a game

Do you want to buy an NVIDIA or AMD GPU? This is its new price