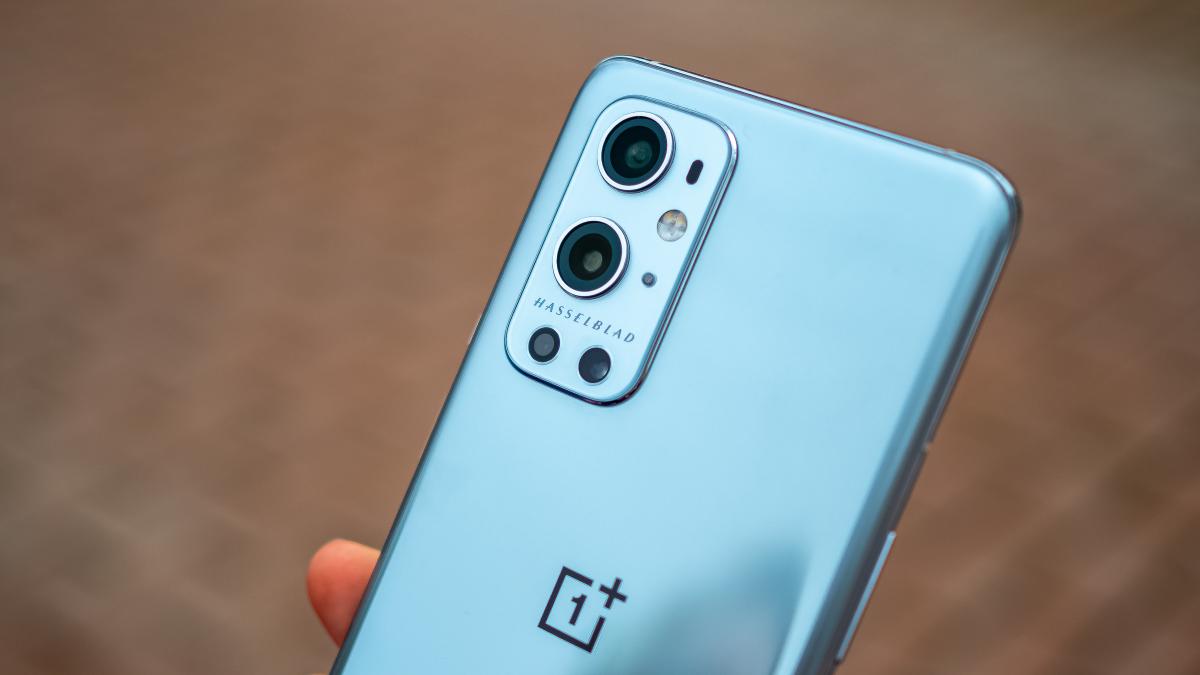 The OnePlus 9 and 9 Pro will not sit well with the update to OxygenOS 12, as users will not be able to use the Google camera to its full potential on their phones.

The path OnePlus is taking does not seem to convince many users. And, is that, the recent announcement where it was said that OyxgenOS would begin to be based on ColorOS was not to the liking of much. Not to the detriment of OPPO’s customization layer, rather because OxygenOS has been characterized as a single layer.

The folks at OnePlus made sure to answer all questions about this update, but it seems that, in the end, the changes aren’t for the better. Although ColorOS is a very polished layer of personalization and with endless additions, that OxygenOS is based on it is not the best decision.

The last thing that has happened is that due to the OxygenOS 12 update for the OnePlus 9 and OnePlus 9 Pro, the possibility of using the Google camera has disappeared. Many questions may arise about the Google camera, but this application is one of the most used thanks to post-processing.

Until a few years ago to be able to use it you needed root access, this changed in the latest versions of Android and just by installing it it was possible to use it without much problem. Now with the arrival of OxygenOS 12, users who have a Oneplus 9 or 9 Pro will not be able to use this camera on their mobile devices.

Well, they won’t be able to use it completely. The notice has jumped on a Telegram channel that is dedicated to sharing the versions of the Google camera, in the notice what it says is that OnePlus would be blocking the access of this camera to the auxiliary sensors; thus limiting the operation of the camera.

Read:  Instagram promotes well-being with the new 'Guides', compilation of publications by subject

The problem is not that it only affects the Google camera, according to what they comment no camera will be able to access the auxiliary lenses. We will have to wait until OnePlus launches an answer and, it is that, despite how good its cameras may be; users should be free to use whatever they want.