The Apple Watch Pro will arrive with three exclusive novelties

By AlexSeptember 6, 2022No Comments3 Mins Read 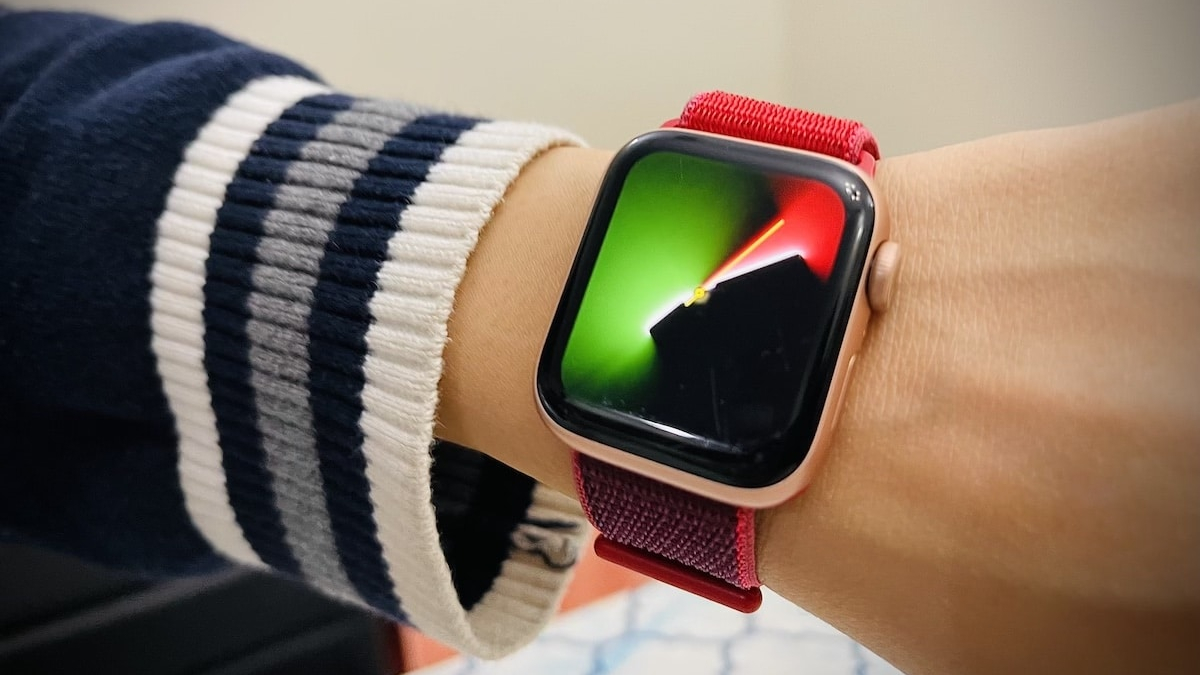 The Apple Watch Pro, which could be announced tomorrow along with the rest of Apple’s smart watch models, as well as the iPhone 14, hardly has any secrets. Its appearance and main features have been leaking online for months, and a few hours after its official debut, we are still learning about some of the features that will come with this model. The new details, shared by Mark Gurmannof Bloombergreveal the main task of the strange button that has been seen in the latest leaked images. Also other exclusive features and accessories

Gurman has highlighted in a tweet that “the Apple Watch Pro set of straps will be quite extensive”. He suggests, therefore, that Apple, as it does with the rest of the models, will allow users to choose between different designs, finishes or colors. He further details that straps will be related to extreme sportsso bands with more resistant and breathable materials are also expected compared to those that the company already offers for the standard versions.

The straps, on the other hand, can be complemented with exclusive spheres. These, according to the journalist, will offer more relevant details about health and fitness measurements.

Regarding the additional button that can be seen in the new renders of the Apple Watch Pro, Gurman assures that it can be “programmable”. Namely, it will be possible to choose what action we want the clock to perform when pressing the key: from opening a specific application, to accessing a specific function or starting training. It is unknown, however, if this button will be exclusive to the Pro model or will also be available in previous versions.

Gurman, finally, ensures that the Apple Watch Pro will not arrive with flat edgesbut they will be rounded, like the Series 7. It confirms, therefore, the rumors about a continuous design with respect to previous generations.

The Apple Watch Pro, we reiterate, could debut on September 7. It will also do so together with an Apple Watch Series 8 available in two different sizes and a new Apple Watch SE.