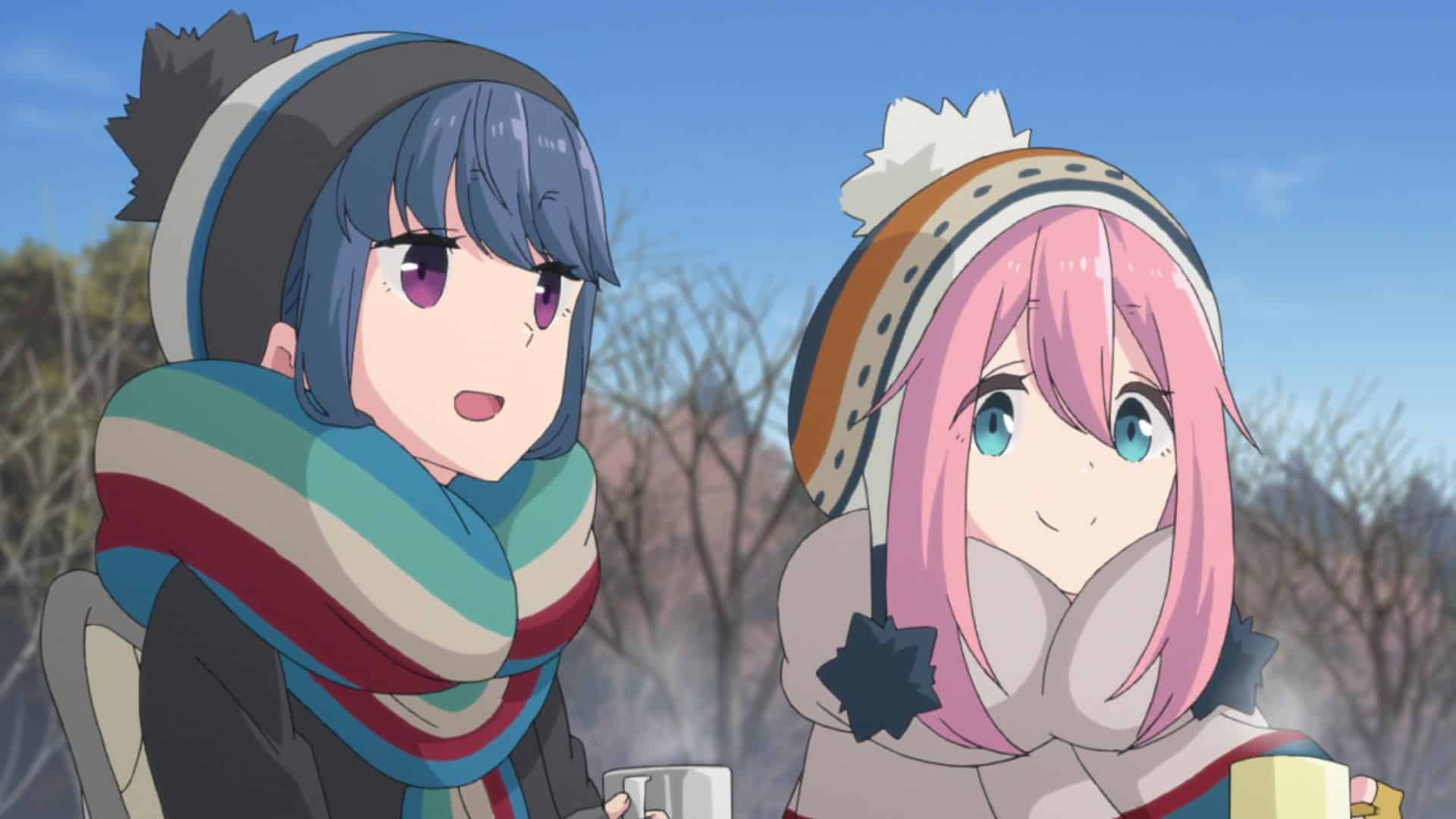 The Laid-Back manga that began its publication in the Manga Time Kirara Forward magazine under the Houbunsha label in 2015, continues to give us content today with its anime series, which already has up to two seasons that can be seen online. complete on the Crunchyroll platform.

Now, it seems that the long-awaited third season that all manga and anime fans have been longing for since the end of the second season is finally on its way.

It has been from the official Twitter account of the adaptation of the manga Laid-Back Camp to the anime, where it has been possible to see the publication of the announcement that confirms the production of the third season of the anime of adventures and stories written by Afro.

Dragon Ball news could be on the way

Dragon Ball already has a long history as far as its anime is concerned, having several seasons…

The news has not given too many details nor has it revealed what will be the date for the premiere schedule of this third season, although a new illustration has been present that the author of the work himself wanted to share with us for the announcement. And since we do not have much more information, we will have to wait for more details to be provided as the months go by, since this second season of Laid-Back Camp is probably planned for the middle or end of next year, 2023, the same year where There are also a lot of new anime coming to Netflix, Amazon Prime and Crunchyroll.

Read:  ASUS announced two of the most powerful laptops on the market

The Mandalorian, season 3 loses one of its most important elements