Bullfrag
Home News the animals that destroyed a fleet of Columbus 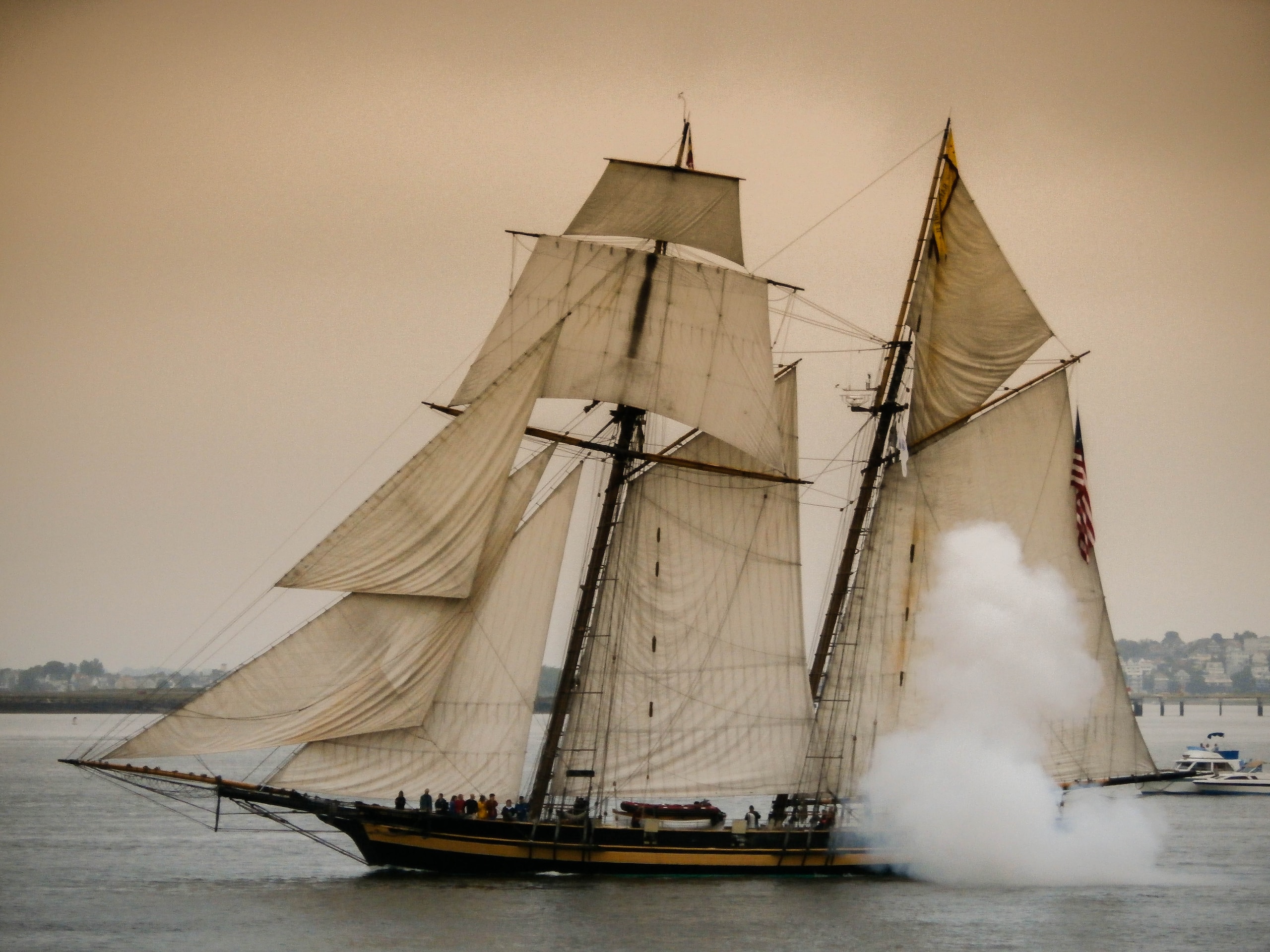 The ship worms, more technically known as Teredo navalisThey are a curious species. And it is that, despite not measuring more than 2 centimeters in lengthThroughout history, they have endangered or directly caused a multitude of naval feats to fail.

They are true experts decomposing wood. Something like the termites of the sea. And of course, in the past this was the predominant material of the structures of the ships, so they destroyed lots of them, from the ships of the ancient greeks up to the fleet of Christopher Columbus.

But they have not only been primed with the boats. Any piece of wood that comes into contact with sea water is in danger of being shattered by you. And the most curious thing is that, to this day, scientists have no idea how they manage to destroy this material in such a way.

Index hide
1 Scavengers and shipwreckers
2 What do we know about shipworms?
2.1 Also in Hypertextual

Shipworms have among their victims favorite wrecks. It’s a bummer, because of the historical connotations of these submerged ships. But at least there was nothing to do with them. The problem is that they also attack those who are still afloat.

For example, in Christopher Columbus letters during his fourth trip (1502), referred to the existence of worms that ate up the structures of their ships, without the sailors being able to remove the water that filtered through the holes. He literally pointed out that he felt like his ship was sinking under him.

Furthermore, other illustrious explorers, such as Elcano, Magellan, or even the pirate Francis Drake, had similar experiences because of the shipworms.

But they not only affect ships, they were also architects of the docks destruction in the twentieth century and they are considered one of the main responsible for the fact that in the past the materials with which the dams were made were changed.

Nowadays, boats are also made with other materials that survive these worms. However, they are still starring economic losses for other reasons. But the most important thing is that they have a great influence on the modeling of ecosystems, both by promoting the bioerosion, as per the creation of new habitats and the intervention in the nutrient cycle.

Therefore, it is very important to try to know them, understand how they act and, starting with the basics, remember that, despite their name, shipworms are not worms.

READ:  Marijuana sales taxes will pay for college scholarships in a Colorado county

What do we know about shipworms?

Shipworms are actually bivalve mollusks, like clams. However, their appearance led them to be popularly baptized as such.

They contain gills, through which the water passes from which they capture food. They can be algae, but mainly prefer timber. And if they don’t find it, the looking for, since they can pierce it, generating those tunnels that brought sailors upside down in the past.

What is not known at present is how they achieve drill the wood. In fact, trying to understand it is the goal of a study, recently published in Frontiers in Microbiology. In it, the different options are analyzed.

The first theory was to think that, like termites, they had enzymes for it. Enzymes are proteins whose job is to increase the speed of chemical reactions. There are specific ones for different reactions and sometimes they are essential so that certain substances can be decomposed. For example, so that humans can break down the lactose in milk we have one, called lactase. Therefore, it is said that people who do not have this enzyme are lactose intolerant.

In the case of shipworms, they have enzymes to break down cellulose, but not the lignin, much more complex and difficult to digest. Therefore, this theory would be invalidated.

To find other possibilities, they have looked at other living beings capable of decomposing wood. Mainly in two. On the one hand, the gribble worm has proteins in your intestine that make make lignin more porous, so that the enzymes that break down cellulose can penetrate inside.

For another, some mushrooms they use reactive oxygen species, better known as ROS. These are molecules that have unpaired electrons in their outermost shell. The electrons seek to be paired, so they steal them from other molecules, for example those present in wood, causing changes in this that facilitate the work of certain intestinal enzymes that had not been able to eliminate lignin by themselves.

One of these two may be the modus operandi shipworms, although it will take more research to know for sure. What is clear is that understanding how it works can be very useful, since it could intervene in industrial processes to obtain energy from the excess wood. We can make shipworms our friends. If Christopher Columbus raised his head!