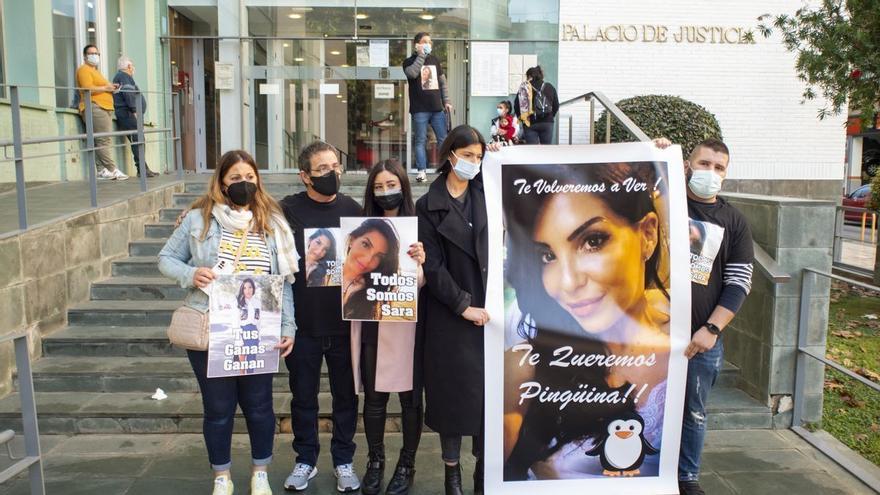 The anesthetist who intervened in liposculpture in a private clinic in Cartagena to a woman who died from injuries sustained warned the surgeon investigated as the alleged perpetrator of a crime of reckless murder that the patient was suffering from hypotensive episodes and that the fluid that was extracted was blood-colored.

This is reflected in the appearance that she made before the Murcia Ministry of Health 12 days after the intervention, when the 39-year-old patient, a native of Alcantarilla, remained admitted to the unit of hospital intensive care audience to which it was transferred.

His statements are included in the extension of the complaint that the lawyer of the private prosecution has just presented on behalf of the father of the deceased, in which It is requested that this anesthetist be called to declare as investigated.

In the writing it is emphasized that those statements are in contradiction with what he had stated earlier, when he said that the operation, which lasted for five and a half hours, had passed “without complications.”

The extension of the complaint also indicates that before the counseling stated that when four and a half hours had elapsed since the operation, The patient suffered episodes of hypotension, which were controlled with drugs, and added that she notified the doctor of this, who also commented, always according to her manifestations, that the fatty tissue that was extracted had a hematic color and urged him to finish the intervention “because of the blood pressure figures”.

Based on these words, the private prosecution comments that the anesthetist was aware of the risk to the woman’s life, Despite this, it did not prevent the operation from continuing for another hour.

The prosecution also regrets that The emergency room number 061 will not be notified until just before 6 p.m. on the day of the operation.On December 2, when the doctors of this public service reported that the affected woman presented paleness and continuous bleeding and was in a state of shock.

The woman passed away on January 1, and The surgeon appeared yesterday Wednesday at the Cartagena investigating court that was directing the investigations., which decreed that he be free with the precautions of withdrawal of the passport and prohibition to leave Spain.