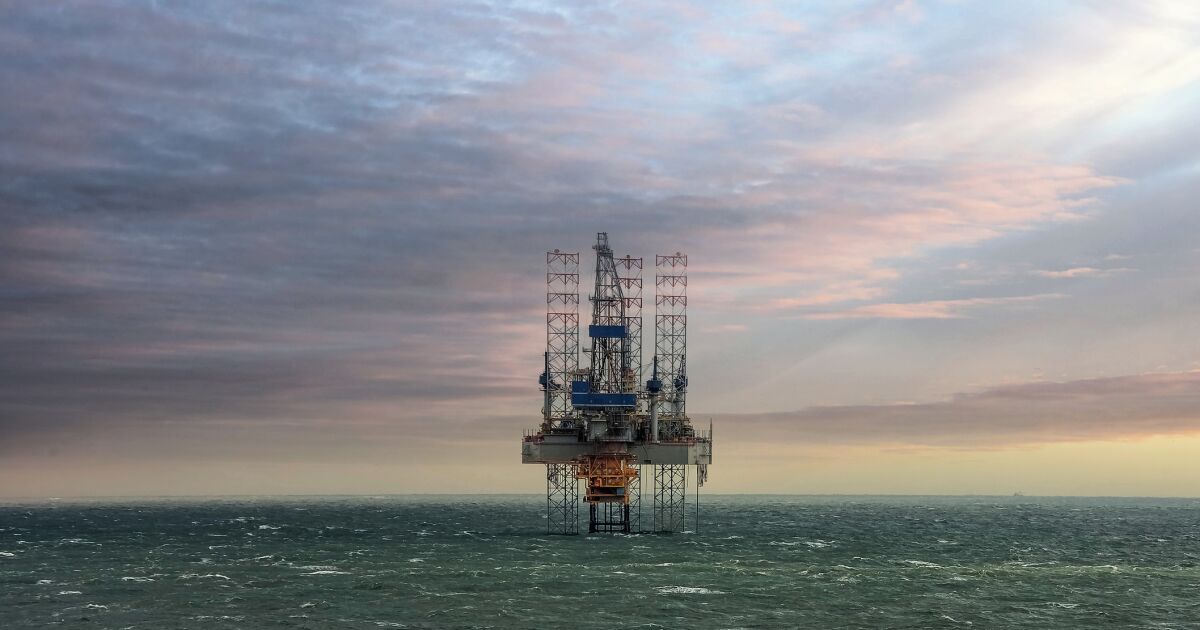 The Mexican government’s decision was based on an analysis by the National Hydrocarbons Commission and that took into account variables that could only be met by the Mexican state company.

The president of Mexico, Andrés Manuel López Obrador, froze the opening of the energy market to private companies that the government that preceded him had advanced by suspending auctions and giving state companies, including Pemex, a more relevant role in the industry.

The dispute over Zama is one of several in which US investors allege violations of energy agreements signed before López Obrador’s election in 2018.

After saying that Mexico’s decision on Zama was a violation of the T-MEC and a bilateral investment treaty with the United States, Talos is now involved in talks that could give the consortium that leads greater decision-making power in the development of the project. .

Discussions are expected to continue for several weeks, one of the sources said.

“(The arbitration) is still on the table but Talos is not pursuing it at the moment,” one of the sources said. “He’s really trying his best to come to an agreement on how the project can be operated in a way that Talos has a significant role,” she added.

The decision followed a key meeting in April led by President López Obrador and the US ambassador to Mexico, Ken Salazar, that kicked off high-level talks, according to one of the sources.

The discussions, which include Talos executives and officials from Mexico’s energy ministry, have raised the possibility that, even with Pemex as the operator, the US producer and its partners Harbor Energy and Wintershall Dea will have a strong say in the development. technical and commercial field, the sources said.

The consortium has invested nearly $350 million in the project. Talos has broader experience than Pemex operating in waters 150 meters deep and more.

Talos, with a 17.35% stake in the unified field, was seeking to be named operator, with primary responsibility for determining how best to develop the find, one of the world’s most prominent in shallow waters. He cited its “steady track record of success, safety and progress” since the 2017 discovery.

Read:  These are the prices of the iPhone 13 and iPhone 13 Pro in Spain

Talos and his partners have continued talks with Pemex on the technical aspects of a joint development plan that must be submitted to Mexico’s oil regulator up to 12 months after the selection of the operator, two of the people consulted said.

The approval of the plan is a critical step towards the expected authorization in 2023 of important commitments, which is called a final investment decision. However, obstacles remain to agreeing on two key aspects: project financing and Pemex’s recognition of the investment made so far by the consortium, one of the sources said.

The company, which is the largest independent operator on the US coast of the Gulf of Mexico, with production this year of up to 64,000 barrels per day, sees Zama as a great project for the export of oil and gas.

Pemex, for its part, is under pressure to increase crude processing at its local refineries, but continues to struggle with limited cash flow, which has delayed its plans to drill in waters adjacent to the consortium’s Block 7.

The development is expected to include two fixed production facilities to handle 150,000 barrels of oil and gas per day (bpd). Zama’s location would make it the deepest offshore production facility installed in Mexico.

“Zama is a valuable project in the company’s portfolio,” Talos Chief Executive Timothy Duncan said during a quarterly results presentation this month.

“Talos continues to have a constructive dialogue with Pemex on how we can bring this project to a final investment decision in the most commercially attractive way,” he added.

The field could produce more than 160,000 barrels a day once fully developed and generate some $30 billion in revenue for Mexico, in addition to Pemex’s stake in the project, Talos said.