the ambitious Amazon Prime Video series reveals its title, which confirms Sauron and the rings 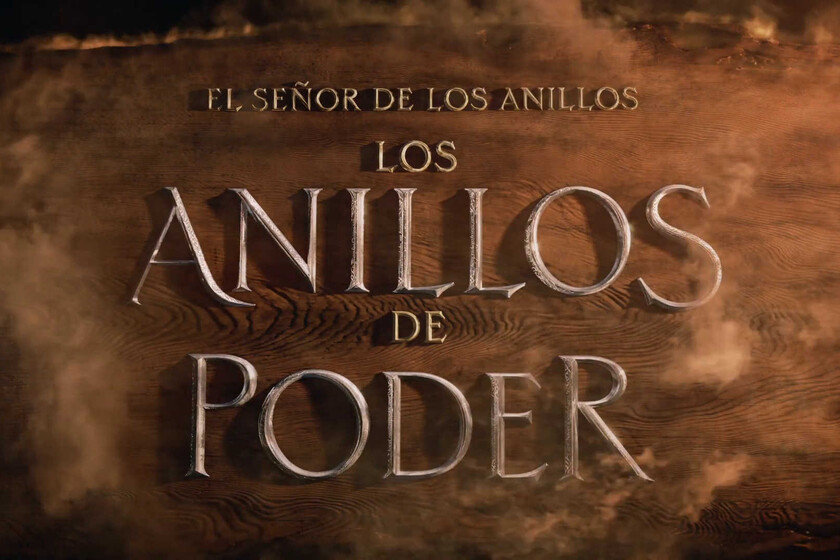 One of Amazon Prime Video’s best-kept secrets was what the Lord of the Rings series was actually going to be called. In an adaptation whose plot details are not known, the title could be potentially revealing. And we already have a title: ‘The rings of power’, as revealed in a short video.

A name that seems to confirm what many of us smelled: that being set during the Second Age, we would have the presence of Sauron and the creation of the rings of power. Come on, if all goes well we will see a kind of expanded version of the prologue of Peter Jackson’s trilogy.

Let us remember that the Second Age (about 35 centuries long) is that of the rise and fall of Númenor, the creation of the rings and the coming to power of Sauron, which finally causes the War of the Last Alliance in a final battle that defeats to the villain. Being these elements so key at this time that the series intends to portray, it was strange that until now it was “secret”.

The Lord of the Rings: The Rings of Power

In fact, the official synopsis tries to say only generalities:

will take viewers to an era where great powers were forged, kingdoms rose in glory and fell to ruin, unlikely heroes were tested, hope hung by the finest of threads, and the greatest villain to ever come out of the Tolkien’s pen threatens to plunge the entire world into darkness. Beginning in a time of relative peace, the series follows a large cast of characters, both familiar and new, as they confront Middle-earth’s long-feared resurgence of evil. From the pitch-black depths of the Misty Mountains to the majestic forests of the elven capital of Lindon, to the spectacular island kingdom of Númenor to the far reaches of the map, these kingdoms and characters will forge legacies that will live on long after they are gone.

Of course, it looks like we will have to wait a while longer to see what both JD Payne and Patrick McKay, those responsible for the script of ‘The Lord of the Rings: The Rings of Power’, really have in our portfolio.