Bullfrag
Home Technology The Aldi Rosetta cable to charge all your devices from a USB... 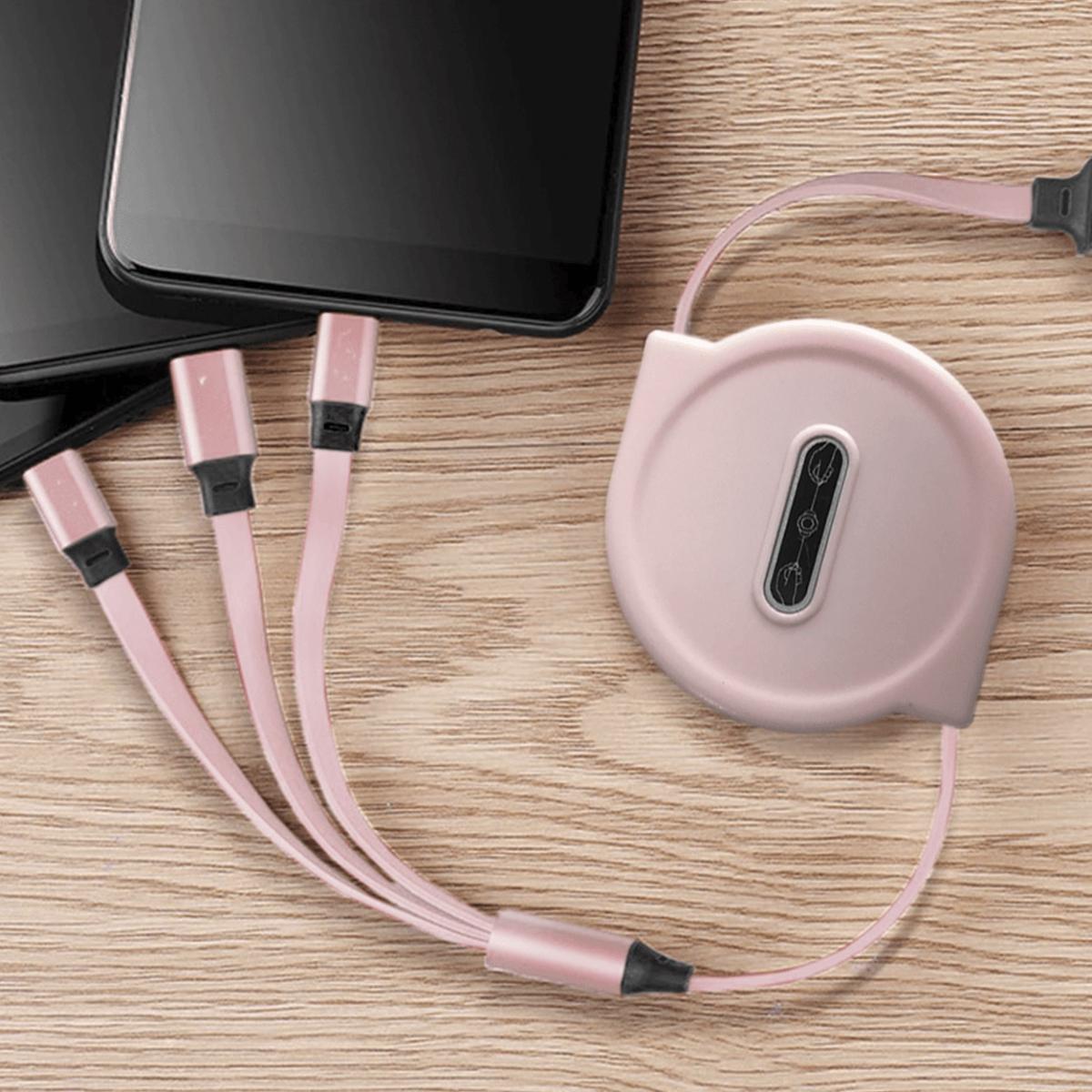 There is nothing more annoying than going to charge a smartphone and see that our cable does not match the port that the mobile has. For that there is a solution: a charger with all the outputs.

When you announced that Type-C ports were going to be the industry standard, a lot of people celebrated, and rightly so.

During the 2000s a charger crisis was experienced around the worldSince each company and each model of mobile, audio player, tablet or whatever had its own port. Not even the companies respected themselves.

This made going to a friend’s house to spend the night was a real hell if we had forgotten the charger at home. Opening the magazine drawer was exposing yourself to possible avalanche death.

Over the years the microUSB began to position itself as a standard, being used by almost all Android on the market, while Apple had its Lightning, proprietary technology of Tim Cook’s company, which has always wanted to differentiate itself in the little things.

But it was from 2015 that a trend in the world of technology began to flow that demanded that the loading ports be universal, easy to use and reversible. Hence the concept of USB Type-C was born.

After 6 years of implementation, only very cheap or outdated mobile products have a microUSB port while the rest already work with the new USB (which improves in everything to the previous one).

But at Aldi they have thought of everyone, and as it is still common for a home to have products with all charging connectors, the supermarket has launched a USB charger that has three different ports and that charges all devices for only 4.99 euros.

It has fast charging (but they do not specify how much) and it has Micro USB, Lightning and USB-C ports, so it can be used to charge an old tablet, an iPhone 13 and a Galaxy S21. All in one.