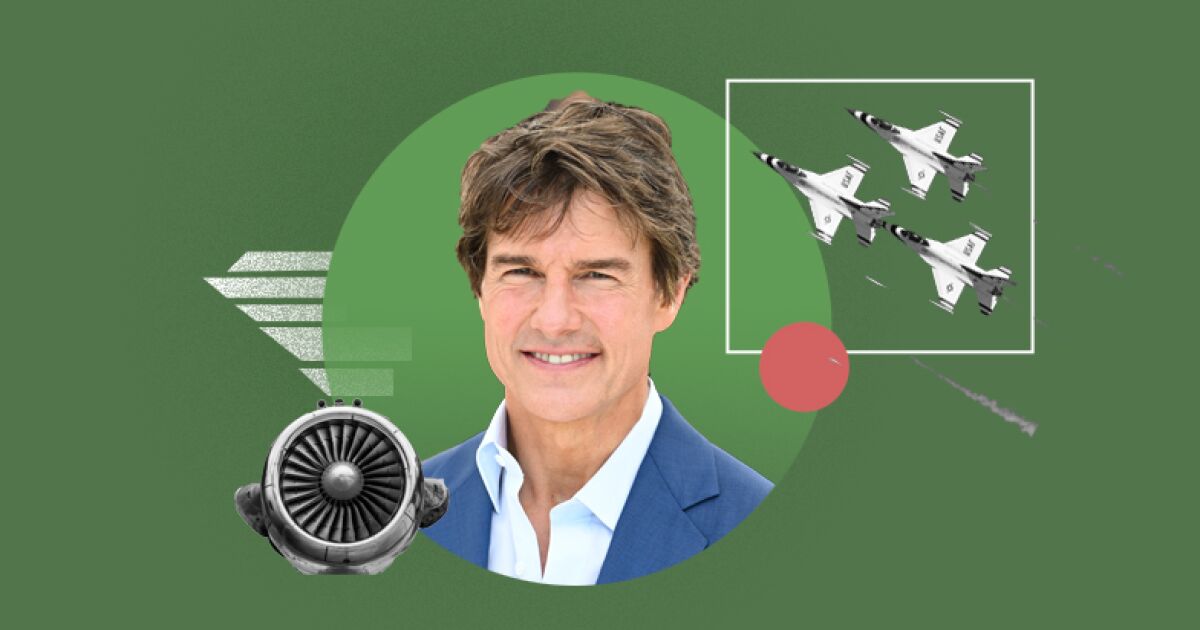 Top Gun: Maverick takes us back to the starting division to introduce us to a group of young drivers of such quality that it almost seems that their members have nothing to learn. This is why his superiors decide to call, with some reluctance, yes, an old acquaintance to serve as his instructor. You know who we’re talking about. A major challenge for the veteran, due to his inexperience in the field of teaching and his own rebelliousness both on the ground and in the air.

Even more serious, because one of the pilots in question is the son of Nick “Goose” Bradshaw, who was his flight partner and, above all, his best friend. Needless to say, the student will not see the arrival of the instructor with good eyeswhich will invariably unleash tensions in the team.

Finally, the fact that for the instruction to work, you will have to convince your pupils to unlearn everything they have learned so far. The most important thing is not to rely so much on their technology, but on themselves: their ability, their experience and above all their instincts.

Top Gun’s return was almost as complex as Maverick’s greatest aerial feat. Something understandable for its already mentioned classic status that caused the return flight to take more than 35 years. Neither the marked interest of Tom Cruise, nor the insistence of the original director Tony Scott made things easy. The takeoff was further complicated when the latter died just as the project was approaching the runway.

Read:  Here are five alternatives to save you from "Blue Monday"

The mission was left in the hands of Joseph Kosinski, an old acquaintance of the protagonist by Oblivion and who is aware of his enormous responsibility concentrated on making a sequel that would replicate the best elements of the original film – the adrenaline, the romanticism, the soundtrack and of course the always impressive work of Tom Cruise, who surprises again with his risky stunts–, but without sticking entirely to nostalgia. Add to this a filming of more than 800 flight hours to guarantee an immersive experience that is the closest thing to being in the cockpit of an aircraft moving at full speed.

It’s been three decades since Maverick last took flight, but global critics agree that the wait was worth it. There are even those who dare to ensure that this second installment far exceeds the film that started it all. Statements that should not be taken lightly. Fasten your seatbelts, it’s time to take off.

Kerolain Dawud makes us fall in love with a female Jiraiya cosplay from Naruto: Shippūden

In which US states will abortion be restricted?