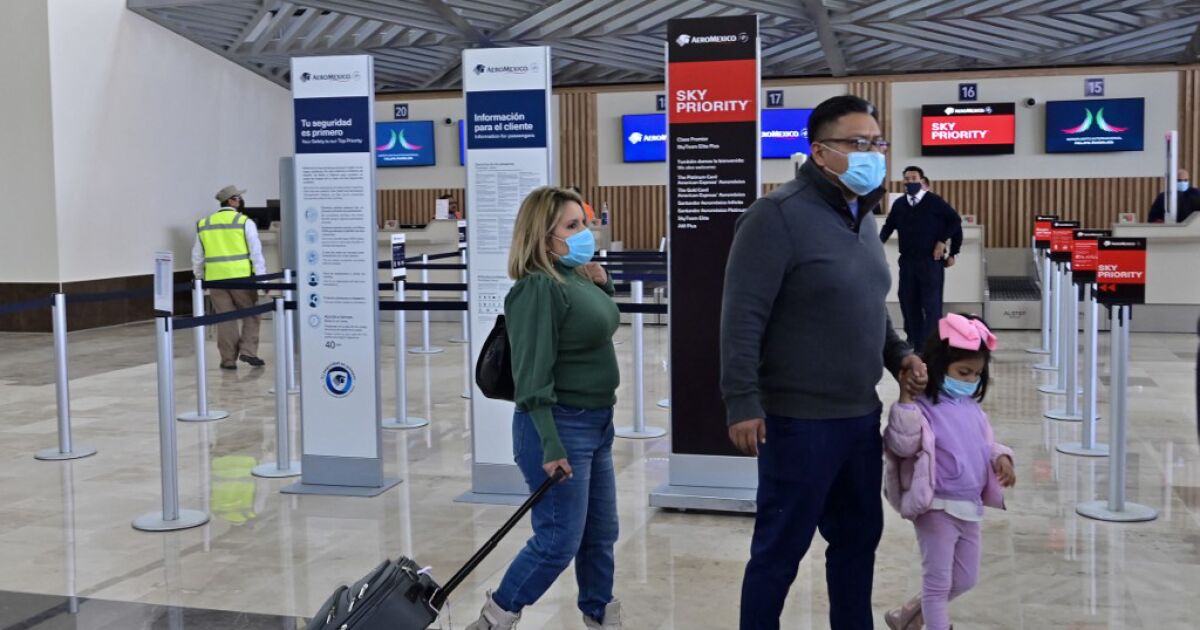 The 34,981 passengers served last month are equivalent to 18% of what the Mexico City International Airport (AICM) served on March 30, its busiest day of the period, when it received 199,686 passengers.

However, in the AIFA some connections had better luck than others.

This has been the case of the route to Villahermosa operated by Aeroméxico, which barely added 1,839 passengers during the month, the one with the lowest performance. Although the airline announced that this flight would operate daily at the start of the new airport, in early April it announced that it would open a new route to Puerto Vallarta and reduce the frequencies to Villahermosa from seven to three weekly.

However, as part of the new routes announced a few days ago, it was reported that the route to Villahermosa would return to seven weekly frequencies as of August 15.

On the other hand, despite having registered an international flight to Caracas operated by Conviasa, the AFAC does not have a record of how many passengers have been transported by the Venezuelan airline during March or April.

Although the AIFA started with low volumes during its first weeks, the federal government agreed with the airlines to increase the number of flights from the current 12 to 100 daily operations.

This led to a series of announcements of new flights by Mexican airlines in recent days. Volaris is the airline that will open the most routes in the coming months, with 10 new destinations in the AIFA as of July, while Aeroméxico will add six new routes and Viva Aerobus five new connections.

Read:  We will have global standards for sustainability disclosure