The AFIP of Argentina wants to start regulating transactions with cryptocurrencies 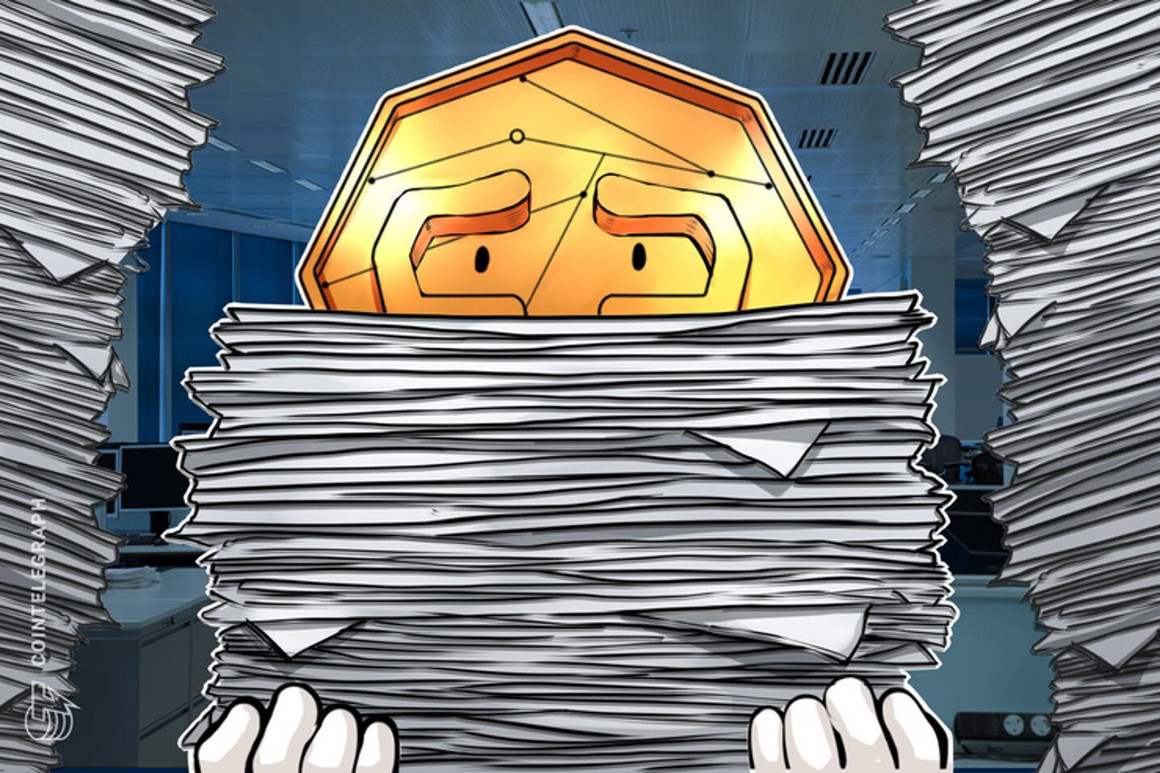 The Argentine government put its foot on the accelerator in what regulation of crypto assets refers. This week, the head of the Federal Public Revenue Agency (AFIP), Mercedes Marcó del Pont, assured that “it is necessary to include electronic money, digital currencies and cryptocurrency assets in international information exchange mechanisms“. The argument of the Argentine government is try to prevent them from being used as instruments of tax evasion and money laundering.

AFIP confirmed to be working with proposals that seek the instrumentation of global reports of crypto assets and modifications to the OECD’s automatic information exchange mechanism to include electronic money, digital currencies and investments in crypto assets. “It is necessary to prevent them from becoming instruments that facilitate evasion,” said the official.

Argentina has advanced so far this year with different mechanisms that allow the collecting entity to extend its influence towards new forms of money. By case, Since February, digital accounts have been on the list of assets that can be seized by the courts. to collect debts. Previously, they were only specified on bank accounts, personal property, real estate and credits, among others, of delinquent taxpayers. Now, digital wallets must provide information to AFIP. However, according to data from Chainalysis, transactions involving illicit addresses represented only 0.15% of cryptocurrency transaction volume in 2021, despite the gross value of illicit transaction volume reaching its highest level to date.

Cryptocurrency purchases could triple in Argentina during this 2022 according to a new survey focused on the purchase intention that people in Latin America have for this type of asset. It is expected that there will be a 235% increase in the adoption rate, going from 5.5% that until now had turned to the purchase of cryptocurrencies to 18.4% according to the responses of the respondents. During the past year, 12 out of every 100 adults in the country bought this type of asset to invest or save their money -twice the average of other Latin American countries such as Mexico, Peru or Brazil-. This is indicated by the latest report published by Americas Market Intelligence (AMI).

Read:  Coinbase CEO "has never been more optimistic," even after the company's $430 million Q1 loss

According to the consulting firm Tacquion, the number would be even higher: 1 in 2 Argentines would use cryptocurrencies. While 34% of those who use or have used cryptocurrencies do so because they are not sensitive to inflation. This is one of the keys to crypto adoption in the country: Many of its users make it a priority to escape the financial crisis. In the same sense, 64% of Argentines indicate that there is a favorable scenario for the adoption of cryptocurrencies due to the lack of confidence in the local currency..