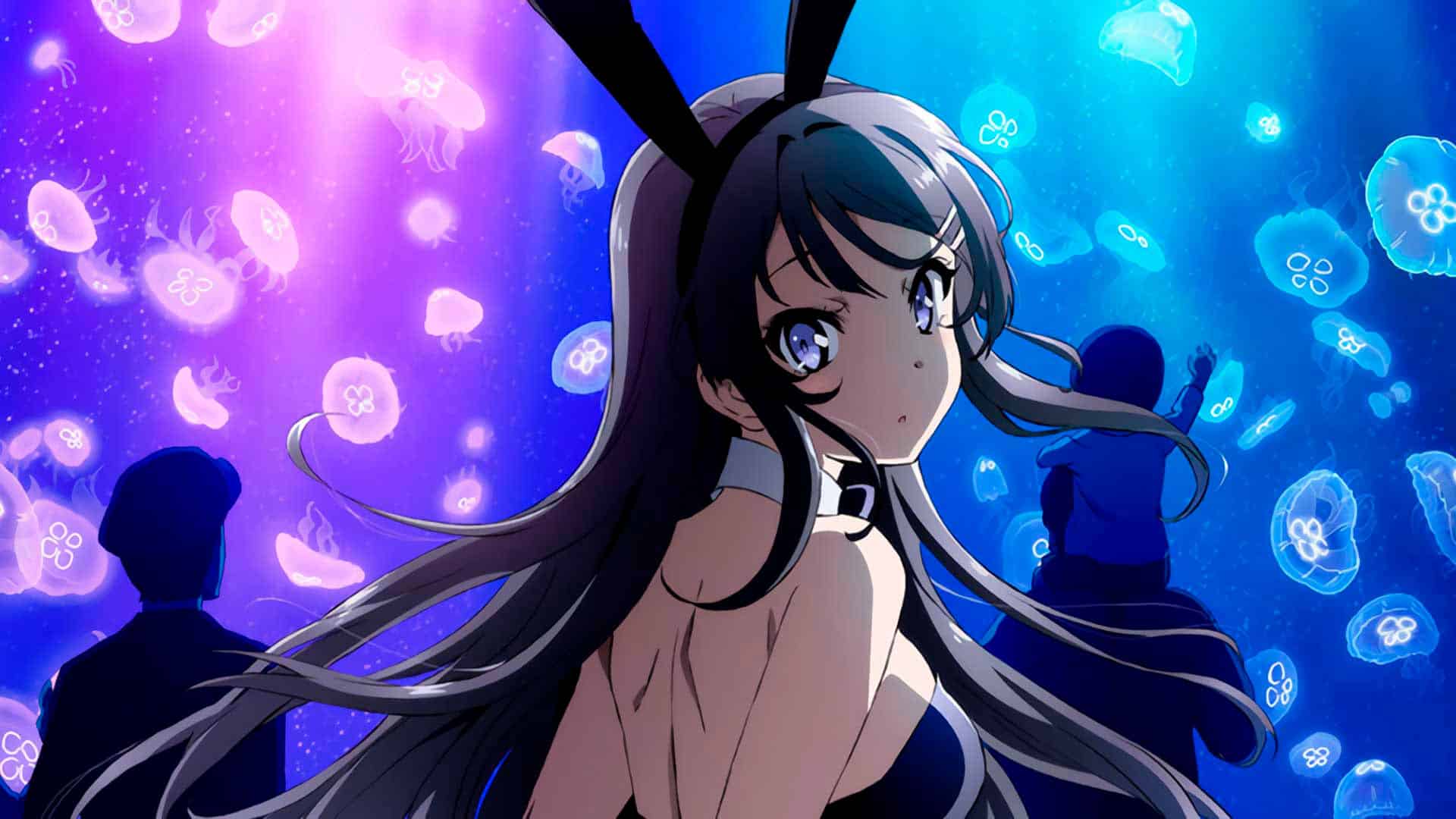 Rascal Does Not Dream of Bunny Girl Senpai is a manga that runs until 2020 with a total of 11 volumes of light novels, and even has an adaptation to the anime series format that was published on the Netflix platform.

Now, it seems that the franchise will have an important announcement tomorrow in which we will see several new features, since fans have been directly asked to come to a specific location.

It has been on the official website for the anime adaptation of Rascal Does Not Dream of Bunny Girl Senpai’s manga where an announcement has been published that there will be a broadcast the next day September 24 in Japan at 8:00 p.m. pm. However, it has not been a normal announcement, since it is requested that fans meet on the official site since it will apparently be a special announcement for this anime, although it could also be for its manga.