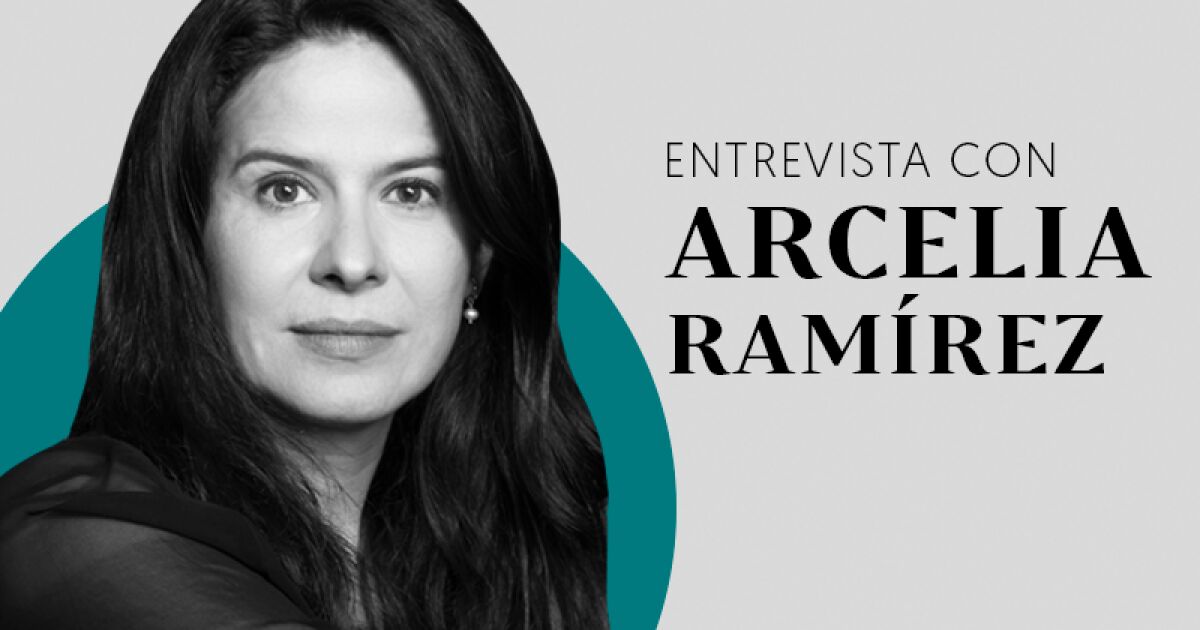 Facebook
Twitter
Pinterest
WhatsApp
You just had a huge win at Cannes that earned you an eight-minute standing ovation. What did you feel at that moment? From the outset, did you imagine the potential the film had when you decided to make it?
No not at all. We were very surprised, very excited. It was the first time that I had seen the movie; I had only seen the trailer on my cell phone. Teodora told me that it was better for me to see it until it was complete, and how good that I paid attention to it, because I really discovered it in the best conditions. The Claude Debussy Theater, where Un Certain Regard films are shown, has an incredible sound. It was also very impressive again to be in an absolutely packed movie theater. There were very strict sanitary protocols. All the guests had to be vaccinated, they did PCR every 48 hours and we were all wearing mandatory masks throughout the film. But to feel again the pulse of the community in the dark and crowded room, with a huge screen… these are the conditions for which cinema is made. Now we are used to watching movies on our home screens or on computers, and right now with the pandemic we had no choice, so it was very exciting. When the screening ended, I had a lump in my throat because I had to contain all the emotion. If I hadn’t started crying. When the applause started, the emotion won me over, but above all because it was very impressive. In addition, my daughters were in the front row, and it was a huge gift from life to be able to share this unforgettable moment of my life with them.
How was it for you as a mother to see you in that strong role?
Since I read the script, it seemed like a tremendous story and it moved me a lot. It seemed like a super well written script. It was the product of an investigation of almost six years by Teodora and Habacuc de Rosario, who is the co-writer, from Tamaulipas, a Mexican, and who had written a book on violence in Mexico, called No trenches. On the other hand, Teodora, who is Romanian-Belgian and in love with this country. They did this story together and collected the testimonies of many women but found one in particular, which was the one that inspired them to build the character of Cielo. The fact that Teodora is from another country gives her an objectifying distance that gives this film another perspective. She is a woman who refuses to be a victim, who is not afraid that she brings out a strength that she never imagined. He is a very exciting character because he not only takes justice into his own hand, but he takes his own life. It evolves, starts in one place and ends in a totally different one. It is very inspiring.
READ:  Ten Traditional Japanese Dishes (Not Sushi) You Must Try

What was the hardest thing about being Heaven?
He is one of those characters who challenge you, who hold you accountable, but who are so well structured that it gives a lot of pleasure to do them. And when the stories are well written and the characters well structured, the more you ask yourself, analyze and study, the more layers open. The film fell to us in the midst of a pandemic, we began filming in November in Durango, which was on a red light. We had the full support of the state to be able to make the film and there was a very strict sanitary protocol. My character is in every scene in the movie; it never happened to me. So I knew that if I got sick the shooting would stop. Then I got vitaminized, I was very aware of my physical health, of my training. I did yoga every morning, I tried to sleep well. We were very focused because the compromise was that we could only go from the hotel to the location and then back. When Teodora was finally able to travel to Mexico and we met for the first time – we had already spoken through Zoom – there was enormous complicity, intimacy and absolute trust. She is a very intelligent, very sensitive woman, who broke down the character very well. We did an exhaustive analysis of the character and we knew his story and his universe very well. Due to the pandemic, I could not interview any mother who had been in that situation, but I saw some very painful audiovisual materials. Also, Teodora shared all her research with me, and Cielo was being built. The matter was embroidered until it was verified on stage.

I worked with actors like Álvaro Guerrero, Eligio Melendez, Jorge Jimenez, and it was great because, for example, Álvaro and I studied at the same school and we had already done a lot of theater together, so there was a common language. Paradoxically, the work was very rich, when it was a tremendous thing for my character.