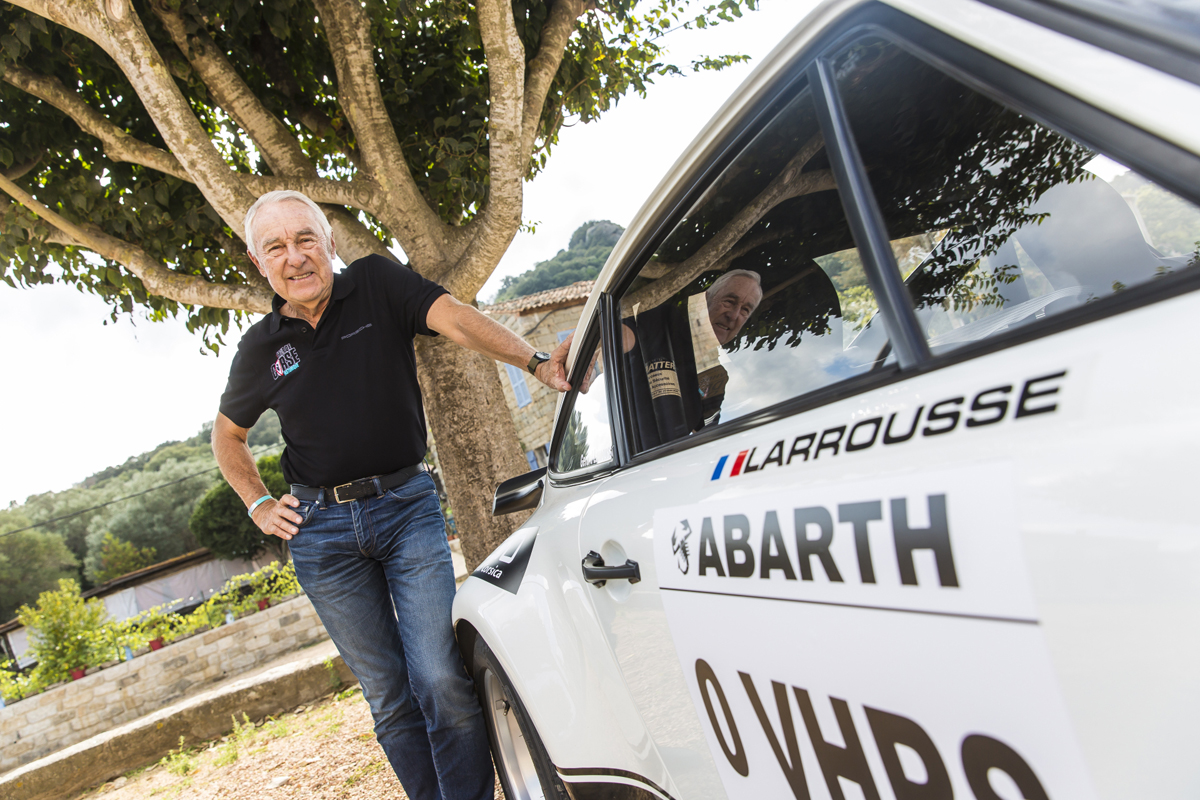 The countdown of the 90th edition of the 24 Hours of Le Mans has begun and the race of races already has his particular trio of ‘personalities‘, icons that somehow represent the essence of the complete. In this aspect, ACO has appointed the ‘Grand Marshal’, the person in charge of giving the starting signal and the winner of the ‘Spirit of Le Mans’ awardchoosing three personalities with very different profiles to occupy these positions that are so intrinsic to the very celebration of the 24 Hours of Le Mans.

Gérard Larrousse is chosen to play the role of ‘Grand Marshal’. French was the winner of the 24 Hours of Le Mans in 1973 and 1974 at the wheel of a Matra, achieving both victories in the hands of Henri Pescarolo. The French driver was also runner-up in the event in 1969 and 1970, at the hands of Porsche. After his last participation in the race of the races, Larrousse co-founded his own Formula 1 team. The structure even achieved a podium finish at the 1990 Japanese GP with Aguri Suzuki.

Due to his importance in the world of endurance and in Le Mans, Gérard Larrousse will act as ‘Grand Marshal’taking over from other great personalities who have held this position in previous editions of the race. Five-time Le Mans winner Derek Bell was the ‘Grand Marshal’ of last year’s editionwhile Emanuele Pirro, also a five-time winner at La Sarthe, took on this role in 2020. For his part, Hurley Haywood, with three wins in the French Endurance Classic, did so in 2019.

For its part, Patrick Poyanne, CEO of TotalEnergies, will be in charge of giving the starting signal to the 62 vehicles entered for the 90th edition of the 24 Hours of Le Mans. This role of Poyanne coincides with the introduction of Excellium Racing 100 renewable fuel which will be used by all the vehicles competing at La Sarthe. This biofuel is produced from wine waste and has already been used in the first two rounds of the WEC, as well as in the European Le Mans Series (ELMS).

For its part, Jim France, president of IMSA and NASCAR, has received the ‘Spirit of Le Mans’ award. This trophy is awarded to individuals who have made significant contributions to the discipline of endurance racing. The award rewards individuals who uphold the values ​​of drag racing for their commitment, team spirit and competitive drive. An award that, on this occasion, rewards the convergence forged between ACO and IMSA to give rise to the new formula of world resistance with LMH and LMDh prototypes.

Airbnb prohibits all parties in the accommodations of the platform