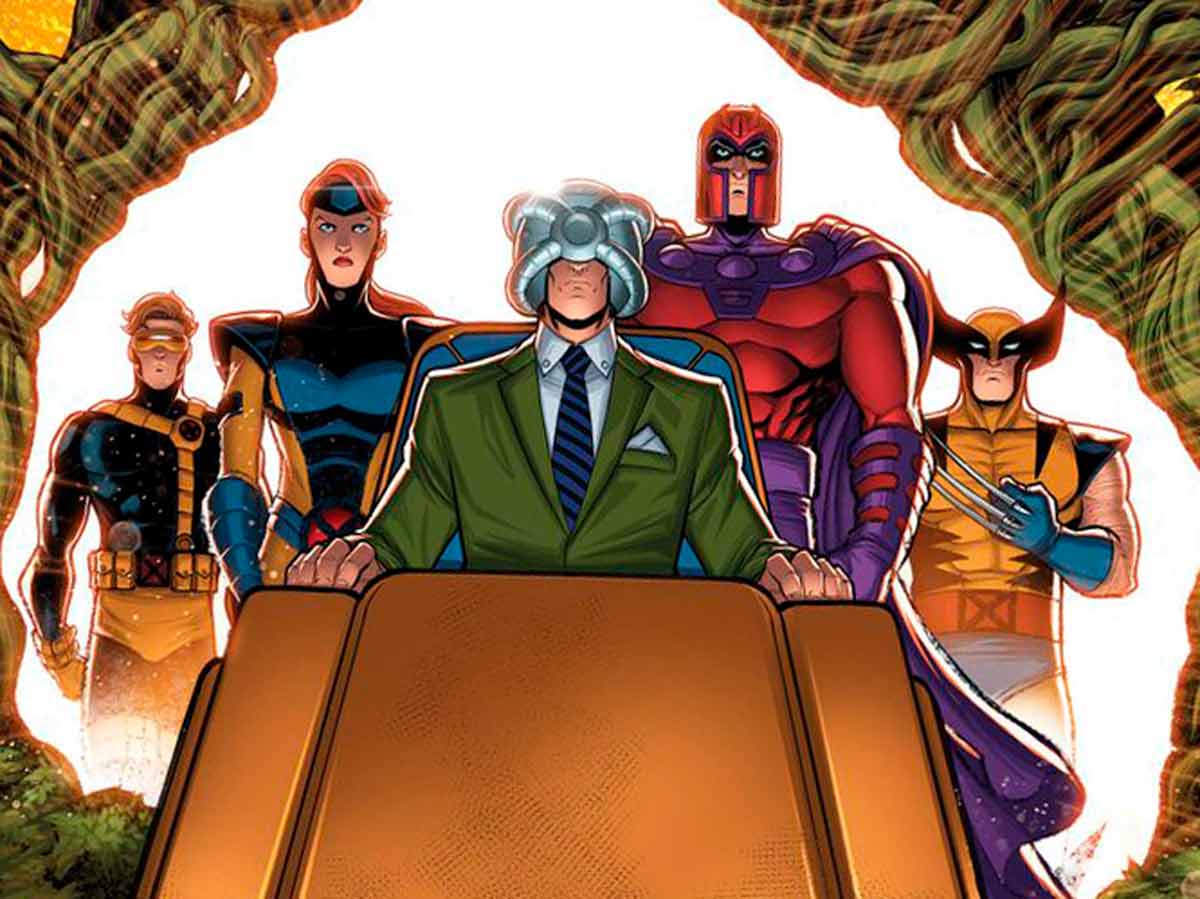 Index hide
1 The mutants of the past find their own sovereign nation-state in X-Men ’92: House of XCII, which promises a new version of Krakoa
1.1 This has been said by the authors of the new series
1.2 You can see the cover below:

The mutants of the past find their own sovereign nation-state in X-Men ’92: House of XCII, which promises a new version of Krakoa

The X-Men from the 90’s animated series will soon meet today’s story arcs in a new limited series called X-Men ’92: House of XCII. The series of five numbers. Hitting comic book stores in April in the US, it features the incarnation of the X-Men made famous by the animated series and the work of writer Chris Claremont and Jim Lee.

Written by Steve Foxe (Spider-Ham: Great Power, No Responsibility, Rainbow Bridge) and illustrated by Salva Espin (Deadpool Kills Deadpool, Deadpool: Secret Agent Deadpool), the series sees 1990s mutants founding their own nation on the island of Krakoa, following the same story beats introduced by screenwriter Jonathan Hickman during his House of X and Powers of X series, along with several original surprises .

This has been said by the authors of the new series

Steve Foxe has said of the new series: “One of my earliest memories is of buying a Garrison Kane action figure, complete with a ‘living throwback hand,’ so to say that the X-Men comics of the ’90s had a huge impact on my development is an understatement. euphemism. To be given the opportunity to pay homage to such an important era in mutant history 30 years later, and to remix the franchise-redefining work currently being done by creators like Jonathan Hickman, Tini Howard, and Gerry Duggan, is the definition of a ‘ dream concert’, especially with some of the WILD deviations we’re taking from the source material. If I died tomorrow, I would be happy… but please, resurrect me as soon as possible on Krakoa.

On the other hand, the Spaniard Salva Espin added that he started collecting X-Men comics in the 90s and “The character designs on this one have always been the most compelling and powerful for me.”

“Those comics and the animated series made my imagination fly and very soon I started making illustrations and mini comics as a fan that I shared with my schoolmates”, Espin said. “These were the first drawings that encouraged me to pursue the dream of becoming a comic book artist. With this book, we intend to pay homage to that mighty era that was the 1990s. The time when superheroes looked better than ever in colorful, tight-fitting boxers.”

You can see the cover below: