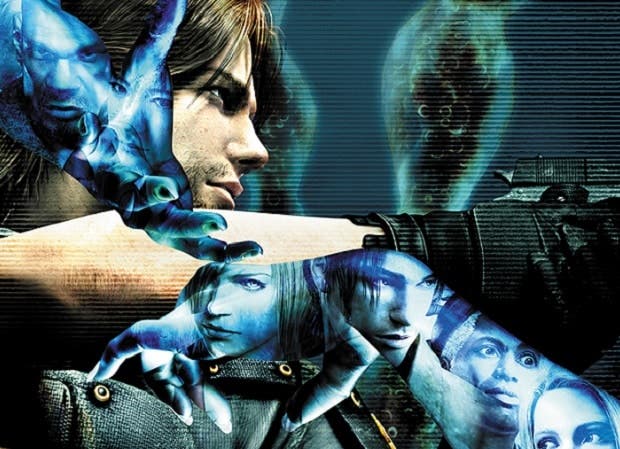 During the last Capcom event, the Japanese company announced the launch of the long-awaited improvements for Xbox Series X | S of Resident Evil 7, Resident Evil 2 and Resident Evil 3 and also new content of Resident Evil 4 Remake; expected title that will arrive in 2023. Although the original game was disassociated from the raccoon city facts, the remake promises to have them much more present; especially since several years have not passed since the story of Leon and Claire, but only two. The headquarters city of the Umbrella Corporation promises to be more present than ever and for this reason, while we wait for the release of this remake and while we once again enjoy the raccoon city eventswe want to tell you about the 6 Resident Evil games that take place in Raccoon City and how they connect with each other.

6 Resident Evil games in Raccoon City and how they connect to each other:

What is Resident Evil Outbreak? All the details of the spin-off of the saga

Showing off its name, Resident Evil Outbreak narrates the events that take place since the “outbreak” of Virus T and Virus G in Raccoon City until the destruction of the city, which happens on October 1, 1998. The game begins in Jack’s Bar, where the eight surviving protagonists of the game are trying to escape.

This happens before Jill and Brad go through the Jack’s Bar in Resident Evil 3 (2020) and after Umbrella’s USS Alpha Team, led by HUNK, shoot down William Birkin, which occurs on September 23, 1998 and we find out through a recording in Resident Evil 2. Next, the game It presents us with new locations (such as the Apple Inn Hotel or the University of Raccoon City) and already known ones, such as the city’s General Hospital, which we also visit in Resident Evil 3, to finish with the destruction of raccoon city.

In essence, Resident Evil Outbreak 2 takes place in the same timeline as the first installment, because it narrates new events starring the same protagonists. In addition to the exclusive scenarios that we find in the game, this one takes us back to the Raccoon City Police Department at a time prior to Leon and Claire’s arrival (in Resident Evil 2) and well before Oliveira’s arrival in Resident Evil 3 (around September 27 or 28, 1998).

Specifically, in Resident Evil Outbreak 2 we meet the last agents of the Raccoon City Police Department alive. Led by Marvin Branagh, they will try to contain the final fall of the Police Station. The game also takes us back to the Sewers and ends with the protagonists fleeing the city.

The resident evil 3 events take place in two halves, the first one happening before Resident Evil 2 and the second, later. And being parallel, with certain temporary differences, to the two Resident Evil Outbreak. Thus, when we meet Jill Valentine in her apartment, in the first Nemesis attack, we meet on September 28. However, as of Oliveira’s gameplay, Leon, Claire, and Sherry have already escaped the city and Raccoon City is about to be destroyed.

Read:  Assassin's Creed Valhalla will be free to play until February 28

The game offers us quite a few clues that give us indications of where the characters of the other games are at that moment. For example, on a radio we hear a police officer, most likely Kevin Ryman, star of Resident Evil Outbreak, commenting that he is escaping with a group of survivors. And we also meet Kendo before Leon and Ada break into his store, while he is hiding with his daughter. Finally, Jill and Carlos manage to escape from Raccoon City shortly before the collapse. In a flight that is very similar to that of the remaining survivors of Resident Evil Outbreak.

However, the story of Resident Evil 2 ends earlier, when the protagonists manage to escape from the city by subway; pursued by Birkin in Claire’s campaign. Thus, Resident Evil 2 is the only game in the saga that, although takes place in raccoon citydoes not end with the fall and complete destruction of Raccoon.

First of all, we will learn about the role of the Umbrella Security Service (USS) in its role of eliminating bio-organic weapons from the city and making all survivors attached to them disappear. And, secondly, we will put ourselves in the shoes of a member of the special Spec Ops team called Echo Six; unit of the United States Government, sent to Raccoon City to report the disaster and rescue civilians.

Finally we cannot fail to mention Resident Evil Resistance; that asymmetric multiplayer experience that, although it is not canon either, does not stop reviving the raccoon city events. Resident Evil Resistance introduces us to several survivors locked up in the Umbrella Corporation facilities, in the midst of an outbreak of the Virus T in Raccoon City, from which they will have to escape. To do this, they will have different abilities, which will allow them to face the Brains of the game and their monsters.

Resident Evil Resistance offers us an experience in Raccoon City quite different from what we are used to. And who knows, maybe it will serve as a precedent for an eventual Resident Evil Outbreak Remake.