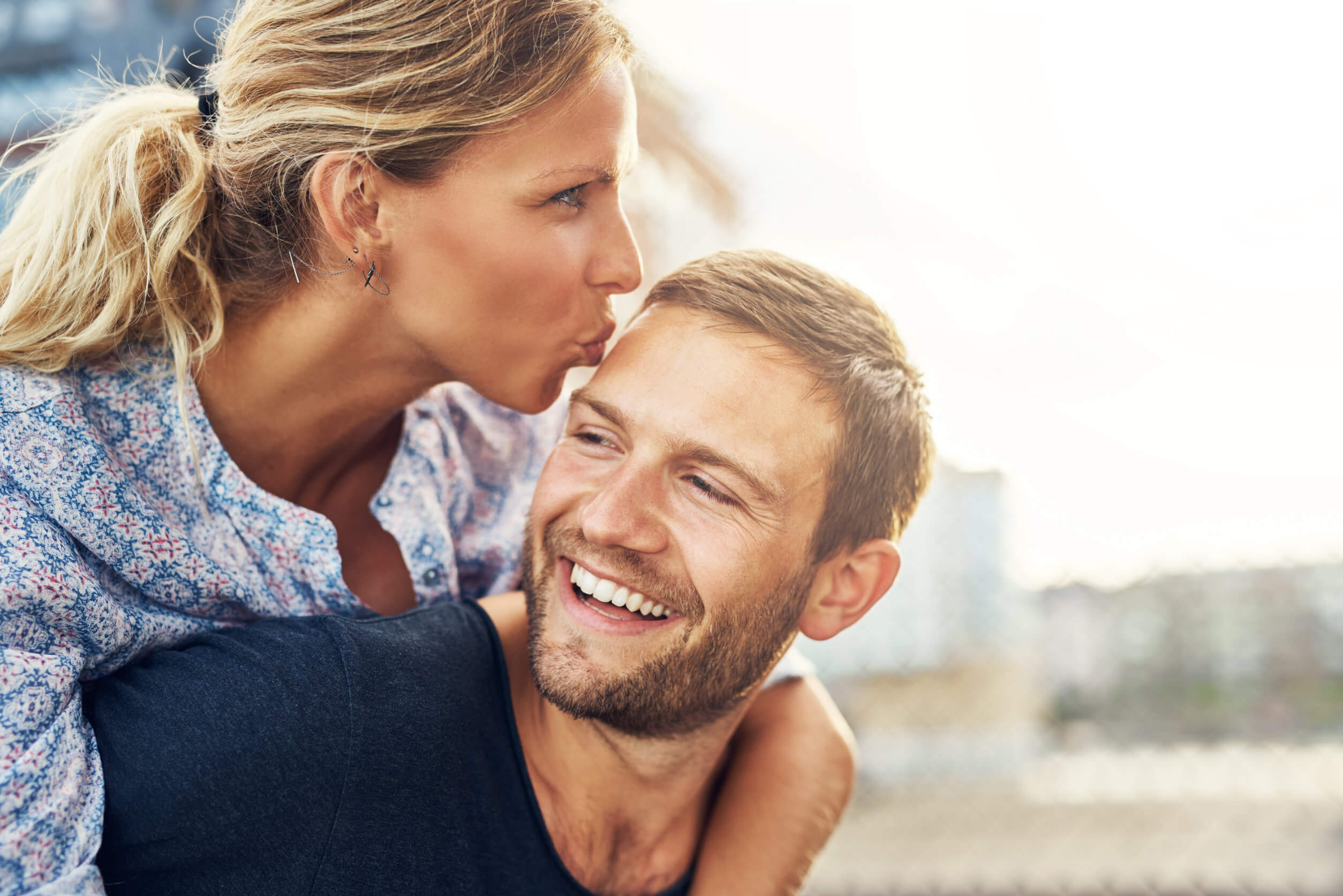 Do you know all the types of hugs? It is one of the universal gestures most appreciated by the human being. We present you 5 of them and the meaning behind the gesture.

Hugs are a very important habit in a person’s life. According to the circumstances, its meaning or intention will vary. For example, they can exemplify an act of supreme happiness, joy or excitement; although also of condolence or consolation. Today we talk about the types of hugs and their meanings.

Every January 21 of every year the International Hug Day is celebrated. For many it is a date that goes unnoticed, although for the attentive eye its importance is no less. A hug can give you energy, courage, support and determination.. Let’s see how all of this is achieved through the types of hugs and what the science says about it.

5 types of hugs and their meanings

The benefits of hugs are well known. Throughout your life you have received and given hundreds of them, so you know the power behind the gesture. What you may not know, and following the evidence, is that hugs can reduce stress and boost your immune system. The latter has an impact on reducing the risk of getting sick.

Also exist studies which indicate that they are useful in reducing levels of depression, as well as research that endorse its use to improve emotional communication. Be that as it may, specialists agree with that not all gestures of this type are the same. This is how we present 5 types of hugs and their meanings.

It’s the most casual on our list of hug types. It is the one that is done when you are standing or sitting next to a person. Can be done by circling her shoulder, hips, or waist. It is generally bidirectional and can be done between people with different degrees of relationship (a partner, a friend, a relative and even in front of a stranger to take a photo).

The peculiarity of this hug is that it leaves you a free hand to do other tasks. It is also useful to have that person close when you are doing an activity, such as walking. This gesture is the one that has the most meanings on our list, partly because of the variety of contexts in which it can be used. Let’s see some:

These are just a few examples of what the side hug means. As you can see, even some of these intentions contradict each other in terms of the degree of relationship. You can give your partner a side hug at the movies, but also when taking a photo with a celebrity.

Read:  Doctor makes his patients happy with dances and is now the king of Instagram

Regarding the latter, and just as a simple curiosity, actor Keanu Reeves is known for taking photos with his fans without making contact when trying a side hug.

Contrary to the previous case, the hug from the back is intended only for people with a certain degree of intimacy. It is often associated only with couples, but the truth is that it is one of the favorite types of hugs between friends. It is done from behind, so that the arms surround part of the receiver’s body.

It is a hug with a wide emotional charge, in a way that transmits affection or love. It is a useful gesture when both want to observe a reference that is in front of them, since the face of the two points in the same direction. It can also be used to offer warmth and even be a prelude to a romantic or sexual game.

With the term bear hug The gesture of hugging a person with force or impetus is known, at a term that lasts for several seconds. It is par excellence also a wrestling movement, and even a corporate takeover movement as well.

Although we can think that this is one of the most romantic, sincere or affectionate types of hugs; in reality their interpretations do not always point in that direction. Yes, of course it transmits affection and love to a person; especially if this is reciprocal.

The truth is that its violence and strength can also be interpreted differently.. When you do not have enough confidence, it can be interpreted as a slightly abusive gesture, one that can even annoy the person. It all depends on the context, because a bear hug can be a totally valid gesture when you have not seen someone you love for a long time (for example).

This is one of the types of hugs exclusively for couples, at least for those who profess a certain romantic, emotional or sexual interest. It is a hug that offers a great connection, since it allows direct eye contact as it does not happen with a traditional or classic hug.

For all this it is one of the types of romantic hugs that can serve as an introduction to intimacy. It can be bidirectional, although generally one of the two chooses to place their hands on the arms or on the neck of the other. Allow both of you to kiss without any limitation.

Finally, we highlight among the types of hugs the one that is done after a kiss. This is a very general hug, one that is well received by all those who have a certain degree of trust. Sometimes it can also be a successful alternative when you are just meeting someone.

The kiss can be given on the cheek or forehead, after which a traditional hug is made. The interesting thing about this hug is its versatility, since the speed of the two acts (kiss and hug), as well as the intention or the forms, determine whether it is a gesture of friendship or romantic.

Not all hugs are the same, so you have a wide catalog of options to have. The ones we point to are just one example, since there are also unilateral, distant, dance, companionship, asymmetrical hugs and many more. It is convenient to distinguish the occasion and the recipient very well to know which of them is the most appropriate.