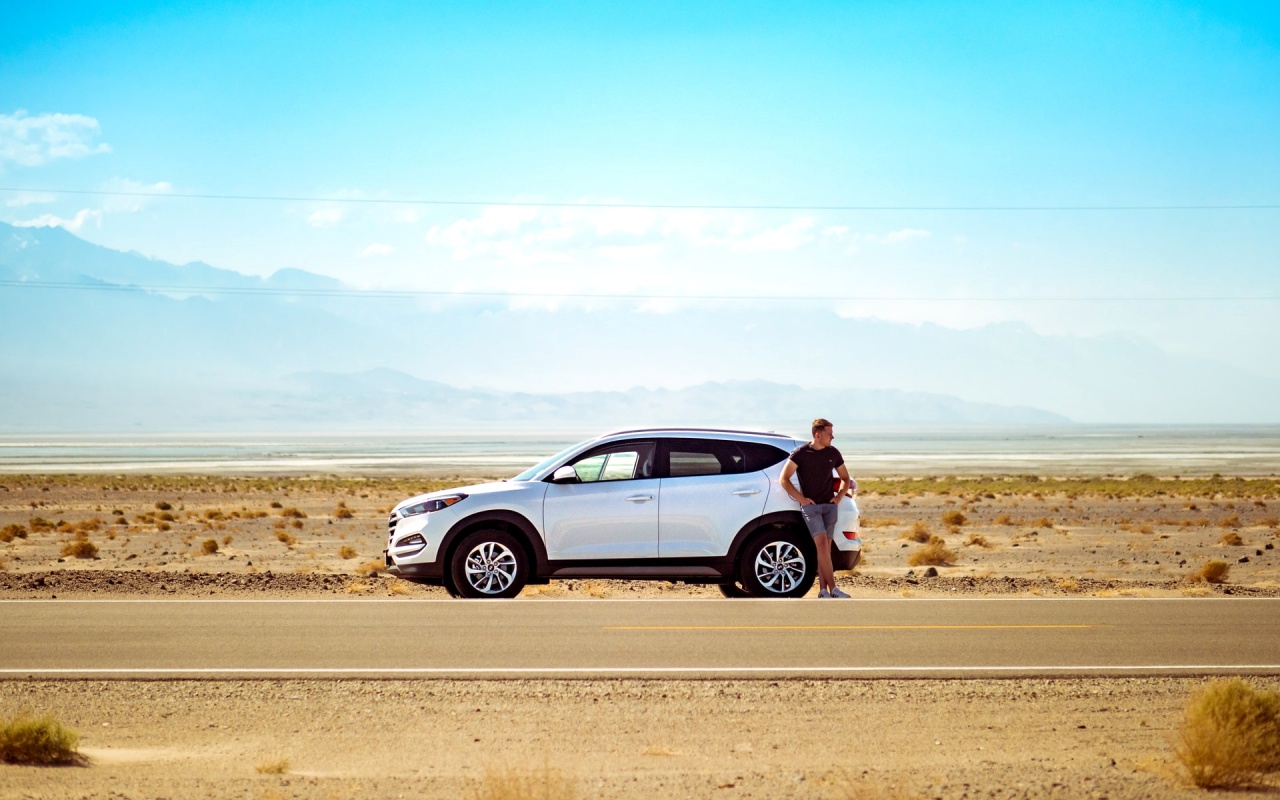 Few things are more frustrating than running out of fuel. Right away, you start to feel like you could have easily avoided it, but the reality is that you will be wasting your time hopelessly.

If you are a driver and have never run out of gas, congratulations, because you have freed yourself from feeling a mixture of ridicule and frustration hardly comparable. But run out of fuel It is not something that only damages pride, it can also generate mechanical and safety problems.

It goes without saying that it is best to avoid running out of fuel, as with current cars you have to do a lot of work to get it.

Not only do we have the traditional fuel volume indicator on the dashboard, as well as the reserve warning light, but it is very common that we also have related data in the on-board computer such as instantaneous consumption, average consumption and , especially the remaining autonomy permanently adapted to our way of driving or the demands of the road.

Even so, in case all this does not convince you enough to pay attention and be proactive when refueling, we will tell you what can happen if you run out of gas.

What happens to the car if it runs out of gas

The first thing that will happen is that the engine will shut down after jerking and drowning, with what that implies. As it is very likely that we are going, this will cause all systems to shut down, including power steering and brake booster.

This will make turning and braking much more complicated, so if we drive at relative speed, we could find ourselves with a dangerous situationas the car will become clumsy, slow and ineffective in its reactions.

From a strictly mechanical point of view, running out of gas can cause the fuel pump be damaged, as it is placed inside the tank and the fuel acts as a coolant. If it doesn’t cover it, it will overheat and could fail. Do you want to know more about this and other reasons that advise against rushing the reservation? Check out this practical article about it.

In addition to compromising the integrity of the gasoline pump, the rest of the system responsible for bringing fuel to the engine can get dirty or even clogged, which will make it impossible for the car to start again, since no gasoline or diesel will reach the cylinders.

Read:  Aston Martin DBX S, the most radical version of the British SUV is underway

This occurs because fuel tanks accumulate impurities over time, since liquid fuels contain solid waste that little by little is stored in the tank. If we hurry so much that every last drop passes, these impurities will do it too and dirty the system.

Finally, if the car is old, running out of gas can even generate corrosion in ducts and filter.

How to avoid a fine if you run out of gas

If despite the precautions we have not been able to avoid running out of gasoline, it is important that we meet certain requirements to avoid being fined:

What if a diesel car runs out of gas

While with a car with a gasoline engine it is enough to fill the tank and start again (it may take several attempts, but be patient so as not to drain the battery), in the case of a diesel mechanic things get complicated.

In this case, especially when it comes to direct injection turbodiesel engines, it is necessary go to a workshop to refill the fuel system and get the diesel to the injectors.

It will not hurt either, once in the workshop, to check items such as the battery, the fuel pump or the starter motor, to prevent further breakdowns arising from this unpleasant situation. Finally, it is advisable to change the fuel filter to remove impurities from the tank.