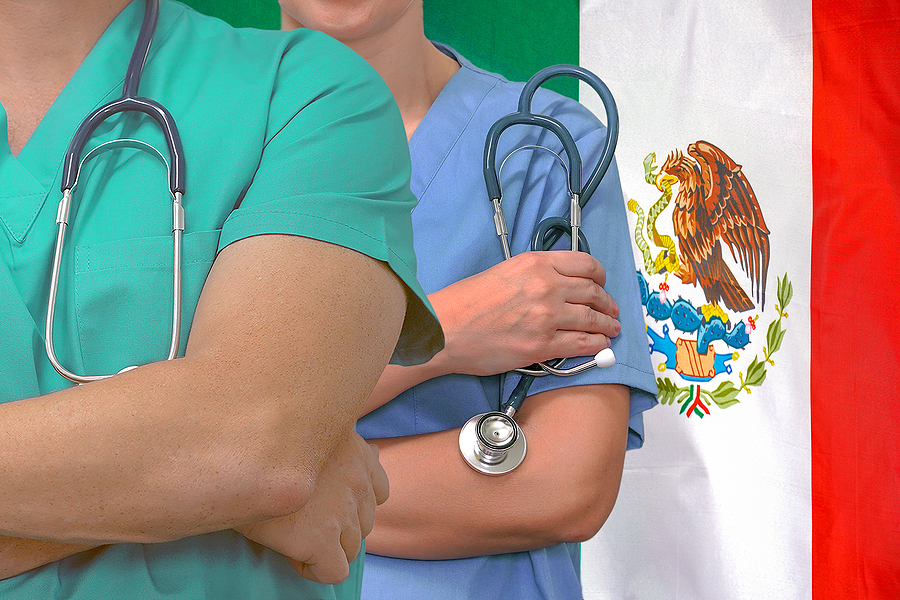 The priority for all doctors is always patient care. This is the goal for which they studied for so many years. While some take a step further and that is why today they are considered the most influential Mexican doctors today. The difference is that they are always constantly learning and have never been satisfied with what they have achieved.

In that sense, Medicine stands out for being a very extensive career. Six to seven years are required to complete the basic degree. Although it does not mean that it is the end of the road because it is also possible to continue with the studies through master’s degrees and seminars.

Similarly, those interested in pursuing a specialty must first pass the National Exam for Applicants to Medical Residencies (ENARM). For some it is the most complicated test that exists within the Mexican educational system.

In short, it is an objective and consensual instrument for measuring knowledge in the context of the practice of general medicine. It constitutes the first stage of the process to enter the National System of Medical Residencies (SNRM).

The biggest problem with this test is that very few get a place. Until 2019, only two out of 10 applicants managed to pass the exam to continue their professional training.

Having said all of the above, now the important thing is to know the most influential Mexican doctors today. In all cases, these are health professionals who are known today not only for patient care but also for their research and dissemination of knowledge.

In that sense, everything is part of the ranking published each year by the Mexican Leaders magazine. Just a few days ago he published the list The 300 most influential leaders in Mexico 2022 and within the final selection, the presence of three doctors stands out.

The first to appear is Dr. Alejandro Macías Hernández. He is a surgeon with the specialties of Internal Medicine and Infectious Diseases. To date he is remembered because he was the National Commissioner during the 2009 H1N1 influenza health emergency.

He currently works as a professor at the University of Guanajuato and has especially become popular for his work on social networks. He constantly publishes information and answers questions related to the field of health.

At the international level, he is a member of several advisory committees of the World Health Organization (WHO) in the areas of dependence on addictive substances and problems related to alcohol consumption. She was also appointed director of the UNAM Faculty of Psychology for the period 2020-2024.

Finally, the list of most influential Mexican doctors of today is complemented by the Dr. Gustavo Reyes Terán. He is a surgeon with a specialty in Infectious Diseases. He has an MPH from the National Institute of Public Health and a postgraduate degree in virology from the Cancer Research Institute at the University of California, San Francisco.

Regarding his current work, since 2019 he is the head of the Coordinating Commission of National Institutes of Health and Hospitals of High Specialty of Mexico.

And in your case, did you know the work of Mexican doctors considered the most influential in the country?

Unpublished: 2 Mexicans appear on the list of the best doctors in the world

The 10 best doctors in the world today

Universities with fewer doctors who presented the ENARM 2021

F1 today in Japan: free practice schedule, where to watch on TV and online