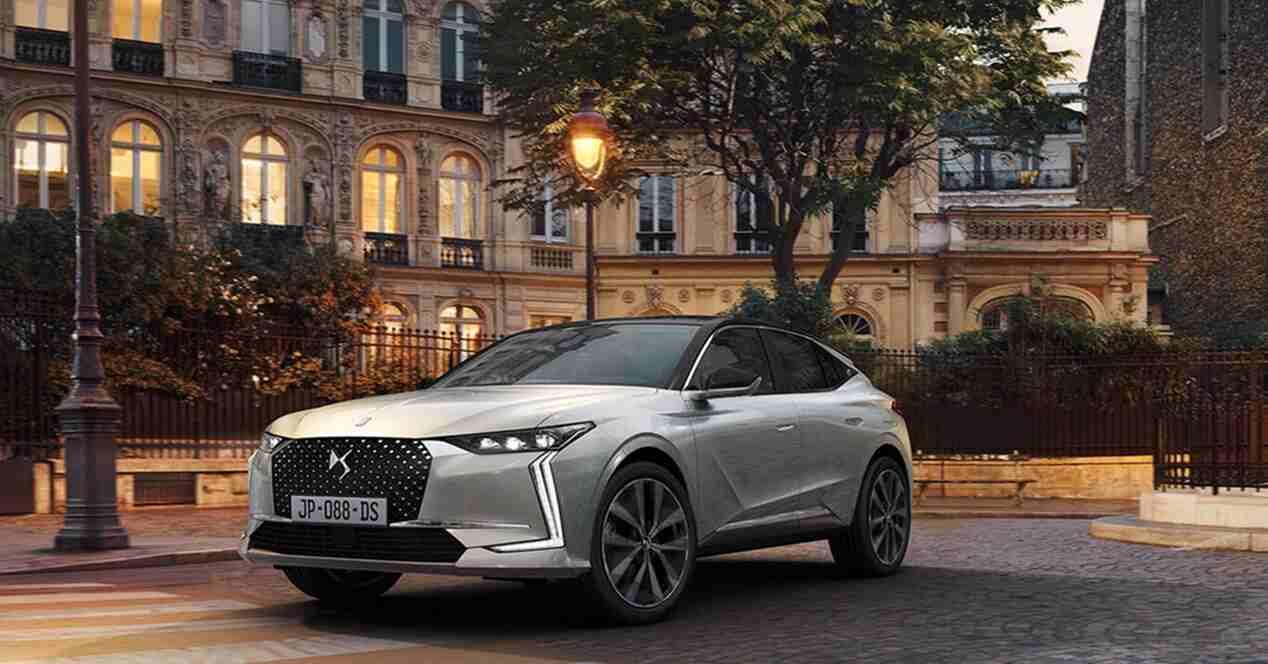 Index hide
1 DS will have hydrogen among its electric cars
2 DS will bet on technology as a group strategy
2.1 How will they be

DS will have hydrogen among its electric cars

At first, Citroën had a range of cars called the DS. It was the one that in 2009 would give rise to the DS brand, acronym and initials of the so-called specification of Different Spirit or Distinctive Series of the Gallic house. Something like what happened between Seat and Cupra. That is why, since then, Citroën DS can be seen, and also DS as a brand plus the distinctive of its corresponding model (3, 5, 7, 9…) which is how all DS are since 2009.

Similarly, and to relaunch the brand, the DS have been and are famous for their participation in some car competitions, while in 2014 they decided to part ways with the leading French manufacturer so that, as of 2015, they focus as own brand, already distancing itself from the classic Citroën logo.

From then on, everything advanced at stellar speeds with new proposals, new models, vehicles identifying with the house… and also with the technologies that the sector was targeting. However, DS began its route to focus on electric cars, both pure and hybrid. Thus until now, where it has turned out that their 2nd generation models will do so based on electrified systems of hydrogen through its fuel cells.

DS will bet on technology as a group strategy

In this case it is an update of the initially established roadmap. Specifically, and with a view to the year 2024, the manufacturer’s plans are that all its new models are 100% electric. They have done it one year ahead of time and, with respect to the rest of the car brands that make up Stellantis, they will take a four-year lead.

An ambitious goal, even more so when, at the moment, there is only one electric in the DS range. However, beyond that date, the firm has also wanted to present itself to the world as a faithful advocate for sustainable mobility, and for this they are focused on the fact that, from then on, some model of the house can work with hydrogen.

Read:  Take the Xiaomi Mi True Wireless Earphones 2 for less than 20 euros: they have never been so cheap! - Xiaomi News

Regarding this technology, although they plan to be a year ahead of their group in terms of 100% electric vehicles, they do do so in conjunction with the various partners that make up Stellantis, such as Citroën, Opel or Peugeot. A commitment to the fuel cell “to occupy the leadership in the field that will determine the transformation of the automotive markets.”

How will they be

Although at the moment no further details have been disclosed in this regard, the manufacturer of the hand of his group wants to do it in parallel to the planned fuel cell technology vans that are expected by the beginning of this year 2022. However, it is understandable that DS Automobiles can afford this license to enter the world of electric cars before the rest of the Stellantis brands. And we must keep in mind that its range is quite small.

At the moment, the French brand makes up its offer from the DS 3 Crossback, DS 4, DS 7 Crossback and DS 9. The only electric car that the company has is the DS 3 Crossback E-Tense. The rest of the models have one or several plug-in hybrid versions in their range, which is why they seek to offer new variants, both pure and hydrogen electrified.

As such, the group’s formula is to put a medium-sized stack, with a capacity of cover up to 400 kilometers and combine it with a 10.5 kWh battery that, in case the hydrogen in the tanks runs out, would cover a little more than 50 kilometers. In other words, a kind of fuel cell car that is also a plug-in where the vehicle will be plugged into an external source.

Fall Guys comes to Nintendo Switch, Xbox and the Epic Games Store for free on June 21