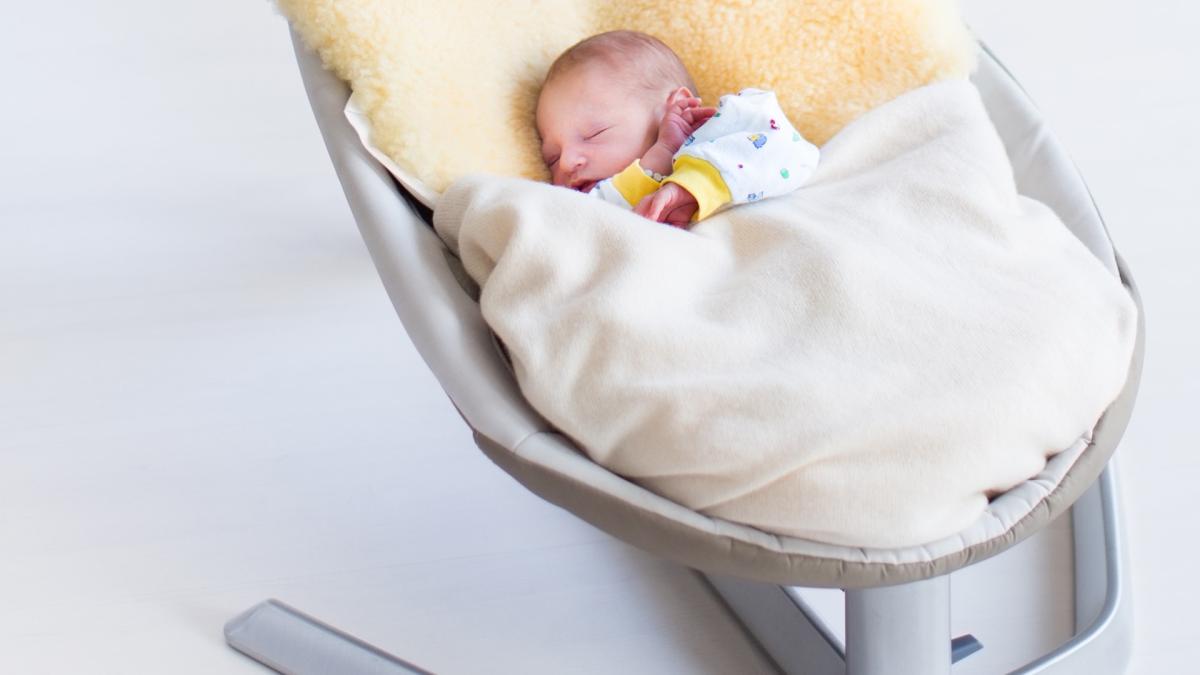 García is the most common surname in Spain, with almost a million and a half people who have it as their first surname, according to data from the National Institute of Statistics.

There are surnames that are very rare and shared by only a few people. However, there are others that are very common and are spread throughout the Spanish territory.

In our country, The last name that heads this ranking is García, with 1.46 million people that have it as their first surname, according to the latest data from the Statistics National Institute.

This statistic is one of the most popular of the organism, since it arouses a lot of curiosity among citizens who want to know with how many people share a surname and Name.

The latest of the reports, from last year, places Rodríguez in second place from the list as it is a surname carried by 930,659 people in our country.

The third of the most common surnames in Spain is González, very close to the previous one with 927,819 people who have it on their ID.

The list of the first surnames (the second is not included in this figure) most common in our country would be as follows:

Although these surnames are widely distributed throughout Spain, there are certain provinces where they predominate more than others.

Read:  How to Convert an Image to Black and White Using Fireworks - Quick and Easy

For example, The surname García is the most common in 33 of the 50 Spanish provinces, while Rodríguez wins in 5 of them.

On the other hand, Martínez and Fernández are the most frequent in 3 provinces each one of them. Next, and although he is in seventh place on the total list, Sánchez wins by a landslide in Cáceres and Salamanca.

As a curiosity, the INE also collects the list of surnames that only about 20 people carry. In Spain there are 2,300 of these unique surnames which include some like Caley, Ikene, Gunea, Oae, Ranga, Sagairi or Zudor.

This article was published in Business Insider Espña by Andrea Gómez Bobillo.

The Boys reaffirms its release date with a trailer | Atomix