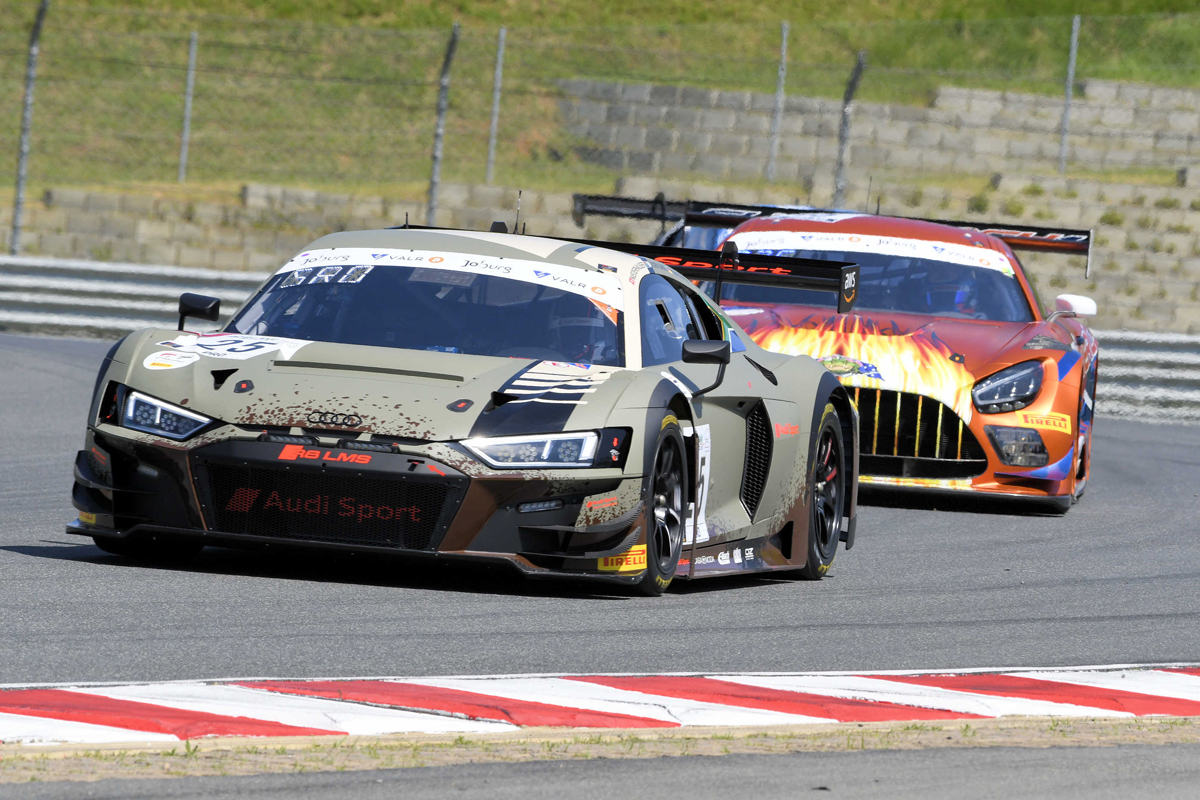 Stéphane Ratel’s press conference as manager of SRO Motorsports Group in the framework of the 24 Hours of Spa has served to confirm a change to the 2022 Intercontinental GT Challenge (IGTC) schedule, a category that intertwined its paths with the GTWC Europe in the Belgian round. Scheduled over four events, the IGTC in 2022 will not finally close its doors with the celebration of the 9 Hours of Kyalami but with the dispute at the 12 Hours of the Gulf.

Although the 2022 IGTC season was scheduled to end in South Africa, next season’s calendar planning has led SRO to change its path and modify the end of the championship this year. The 9 Hours of Kyalami will be replaced by the 12 Hours of the Gulf on the weekend of December 9-11. As with the Bathurst 12 Hours, the organization work will be shared between SRO and the promoter holding the rights to the event, Driving Force Events Ltd.

Beyond the fact that the race is held a weekend after the 9 Hours of Kyalami and that its duration is longer, the inclusion of the 12 Hours of the Gulf in the IGTC calendar will cause some changes in the format of the test . In this sense, SRO and Driving Force plan to give up the usual stoppage that the test had in the middle of the race and that divided the event into two competitive blocks. This format that had been used since the debut of the test in 2012.

Similarly, The 12 Hours of the Gulf will have a GT3 Pro class and for the first time they will be held under the sporting and technical regulations of SRO Motorsport, which in practical terms translates into small changes and the use, yes, of the ‘Balance of Performance’ that regulates the championships managed by Stéphane Ratel. From this point, the race will have the same ingredients at the level of categories and prizes than the rest of the IGTC appointments, with the exception of the 12 Hours of Bathurst, which this year was a Pro-Am event for logistical reasons.

Read:  Preview and schedule of the Bathurst 12 Hours of the IGTC 2022

Perhaps the highlight of the IGTC’s inclusion in the 12 Hours of the Gulf, proof that it had independent event status until now, is that the agreement between SRO and Driving Force Events is not limited to this season. In fact, the Intercontinental GT Challenge will also compete at the Yas Marina circuit in 2023, although the exact date on which the event will take place next year has yet to be determined.

They launch a dream vacancy; 5 thousand apply in less than 24 hours