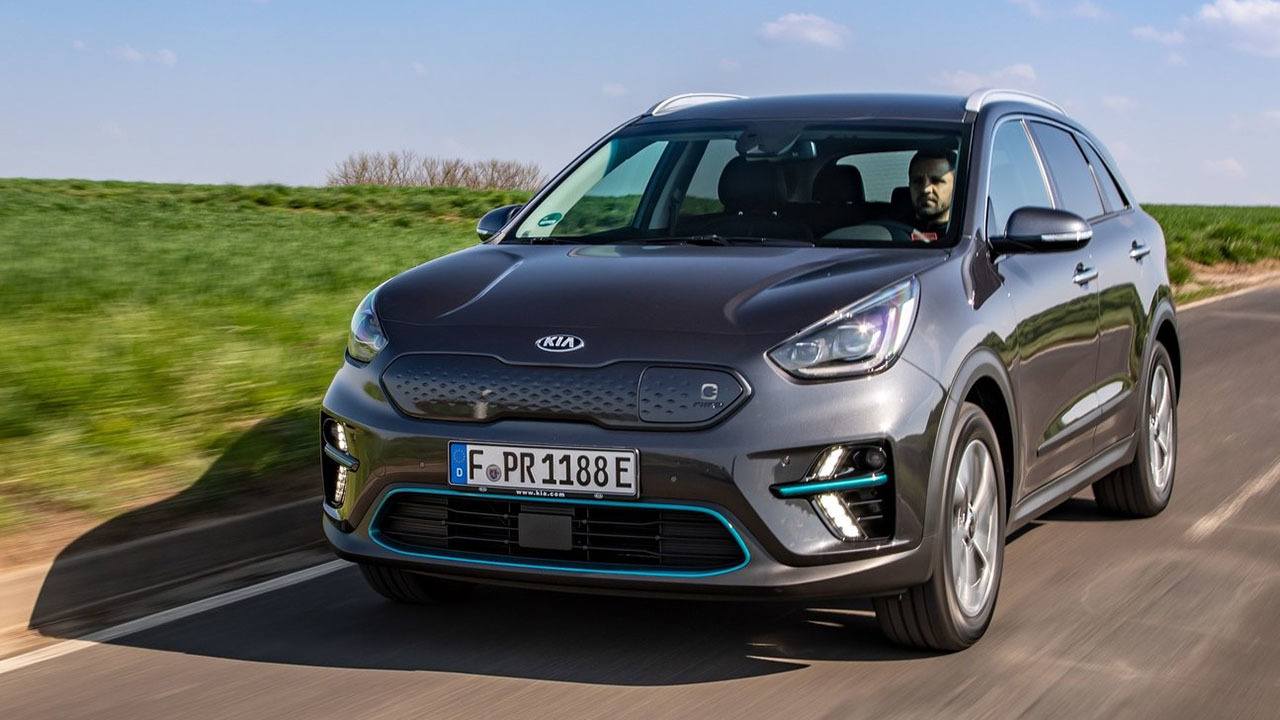 The sales of electric cars in Spain have closed the month of August 2021 in positive. 1,511 registrations were reached, which represents a growth of 9.65% compared to the same period of the previous year. The KIA e-Niro has been the best-selling electric in a month marked by the arrival of the Tesla Model Y.

The growth of the electric car is totally unrelated to the problems that the automobile sector is experiencing. In the month of August 2021 the electric car sales in Spain accounted for a total of 1,511 units registered. This sales volume, compared to that obtained in the same period of the previous year, translates into a 9.65% growth.

At the moment the market share of the electric car in the Spanish territory is 2.64%. Furthermore, the accumulated data are equally positive. And it is that, in the period between January and August, new electric car registrations reached 14,460 units, 62.86% more compared to 2020.

The vast majority of electric cars sold were passenger cars with 1,301 units in August, 8.33% more than in the same month last year. Throughout the first eight months of 2021, the registrations of electric passenger cars have accumulated 12,115 units, which translates into a growth of 53.84% compared to the same period of the previous year.

KIA e-Niro, the best-selling electric car in Spain in August 2021

What have been the most popular models? The ranking of the 10 best-selling electric cars in Spain during August it presents several important novelties. The KIA e-Niro has obtained the victory with a fairly tight result. In addition, it in turn becomes, clearly, the most demanded electric SUV in Spanish dealerships during the mentioned month.

READ:  Filtered the entire MG One, the new SUV coupe from Morris Garage

The second place is for the Tesla Model 3 and, closing the podium, in third place, we have the Volkswagen ID.3, which continues to lead the sales of electric Volkswagen brand in our market. At the gates of the podium, for a single unit, one of the great novelties has remained, the Tesla Model Y. Finally and after a long time of waiting, deliveries of the most affordable Tesla SUV have begun. It will be very interesting to see how you perform in the months to come.

Video contact with the new Tesla Model Y. It has arrived in Spain

The 10 best-selling electric cars in Spain in August 2021

The middle part of the table is for the Hyundai Kona Electric (5th) that maintains the type before the arrival of new models, as well as for the Ford Mustang Mach-E (6th) and the Volkswagen ID.4 (7th), two of the electric SUVs of the moment. In addition, the Mercedes EQA has returned to the ranking closing the Top 10.

GTWC Europe Sprint Cup seeks its ‘other champions’ in Valencia