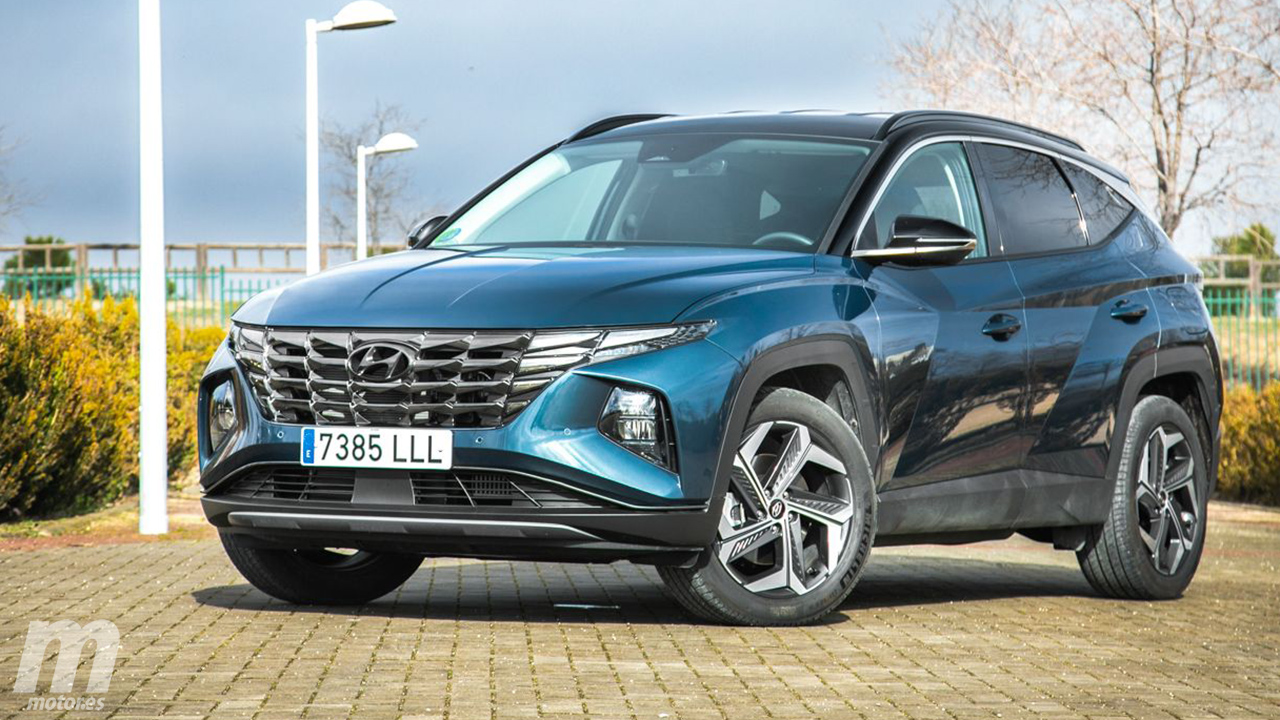 In the month of September 2022, car sales in Spain have accounted for a total of 67,240 units. A volume of registered cars that, compared to that registered in the same period of time the previous year, represents a growth of 12.7%. The Hyundai Tucson has been the best selling car.

The Spanish automobile market accelerates its growth. During the month of september 2022 the car sales in Spain have reached the 67,240 units. A volume of new cars registered which, if compared to that registered over the same period of time the previous year, translates into a significant 12.7% growth.

Unfortunately, the good results of recent months have not been enough to turn the situation around in terms of accumulated sales figures. In the period between the months of January and September, new car registrations accumulated 600,281 units, 7.4% less than in 2021.

Video comparison of the Hyundai Tucson, the best-selling car in Spain, with the Ford Kuga

Hyundai Tucson, the best-selling car in Spain in September 2022

What have been the most outstanding models? The ranking of the 10 best-selling cars in Spain During September, it presents important changes with respect to previous editions of this monthly list. Some developments that affect even the market leader. The victory has been for the Hyundai Tucson. A model that can also boast of being the most popular SUV.

In second position is the Renault Arkana, one of the great surprises. The French SUV Coupé has had an excellent performance that almost allows it to take first place. And closing the podium, in third place, we have the KIA Sportage. The upper part of the table is carried out by SUVs.

The Dacia Sandero has been left at the gates of the podium and recovers the title of best-selling utility vehicle. Another model to highlight is the Citroën C3 (5th). It is again among the ten most popular cars. The FIAT 500 (6th) remains the city car preferred by Spanish drivers. Despite all these changes that have occurred, the Opel Corsa holds its own and remains in the ranking. By the way, we cannot ignore the absence of SEAT models in the Top 10.

The 10 best-selling cars in Spain in September 2022

Regarding the list of most popular car brands, KIA has won a narrow victory. It has been imposed on Toyota and Hyundai who have been in second and third position respectively.

LG presents the Thin Actuator Sound Solution, “invisible” speakers in the shape of a panel for cars