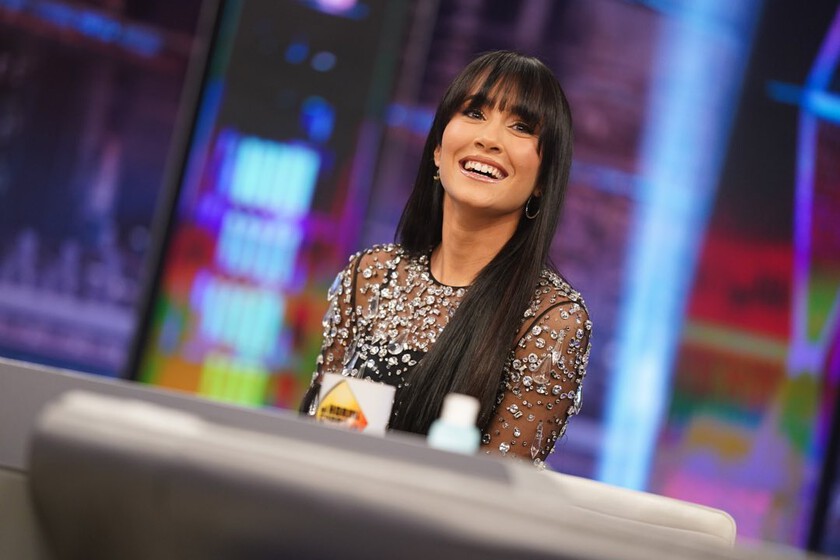 Tonight El Hormiguero has received Aitana as an exceptional guest. The singer is celebrating this great year full of professional successes and, how could it be otherwise, television programs raffle her at their prime time. 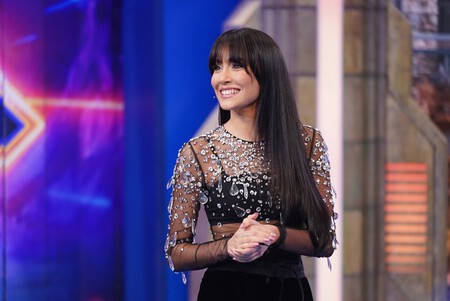 In the interview, there was no lack of those comic moments such as when he recognized that during this tour he is breaking a tooth from the blows that are given with the microphone or how happy he is, at 22, doing what he really likes. 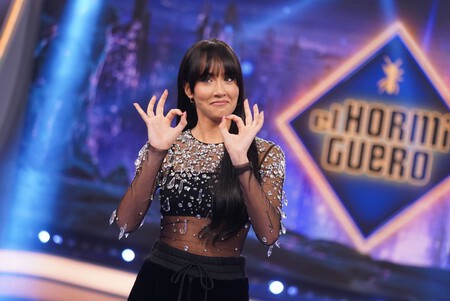 And beyond the statements, we have to look at the look that Aitana has chosen for such a television night like this. Thus, we have seen her with a transparent top loaded with crystals as tears that leaves no one indifferent signed by Miu miu and that he has combined with velvet pants. 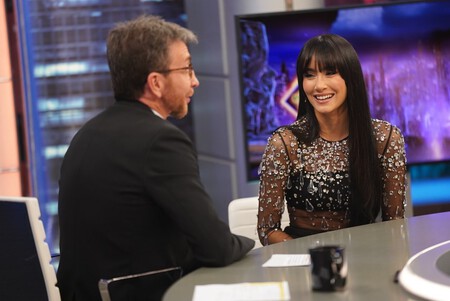 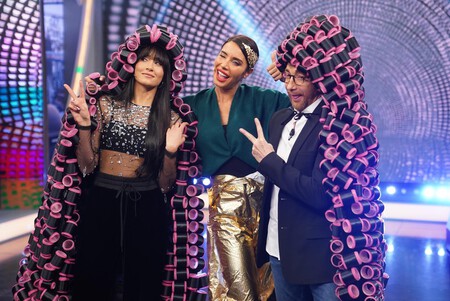 Of course, if there has been an unforgettable moment, one of those that has left us speechless, it has been the one in which Pilar Rubio encourages Pablo Motos and Aitana to wear the 1000 curler cape. Yes, a design by Pyer Moss by Kerby Jean-Raymond who made history by being the first African-American to show up in Paris haute couture last spring.

Rumor: Hogwarts Legacy would be delayed until 2023

Here are five alternatives to save you from “Blue Monday”