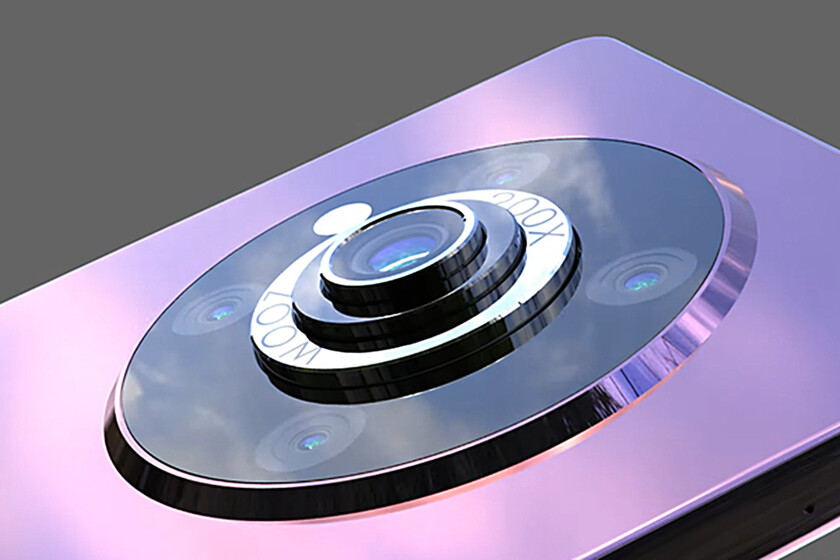 Once the Xiaomi 12 is presented, the public’s attention is focused on the MIX family, the most risky series in the house where the Chinese firm dares to implement the most innovative solutions. He did so with the Xiaomi Mi MIX Alpha, the first in history with a 108 MP sensor, and with the Xiaomi Mi MIX Fold, first equipped with a liquid lens, and thus he could do it with the future. Xiaomi MIX 5 (without the surname Mi).

The hypothetical successor to the Xiaomi Mix 4 has been leaked on several Chinese pages and could arrive equipped with a 100 MP main camera with a telescopic lens that would allow you to offer a 15x optical zoom and a stratospheric 200x digital zoom.


This main optics, which would be the telephoto lens, would (always according to the leaks) have the capacity to AF and variable aperture in real time thanks to its telescopic system. Of course, although it is the main protagonist within the large circular camera module at the back, the mobile would also have three other lenses plus a ToF sensor and an LED flash.

The objectives would be a wide angle associated with a sensor 48 MP, an ultra wide angle associated with one of 40 MP and another telephoto lens mounted in conjunction with a 13 MP (Although the resolution of the sensors is different depending on one filtration or another). Finally, as it happened with its predecessor, the Xiaomi Mix 5 would have a Selfie camera hidden under the big screen of the mobile, from 6.89 “ with 2K resolution, which would stand out thanks to the total suppression of frames.

Read:  today is the day to get this high-end for 200 euros less

According to colleagues from Mundo Xiaomi, although we are talking about leaks and, therefore, everything is in the field of hypotheses, the mobile could cost between 5,000 and 6,299 yuan (between 700 and 900 euros) and appear in the middle of this year 2022.

Via | Sina and MyDrivers (in Chinese)