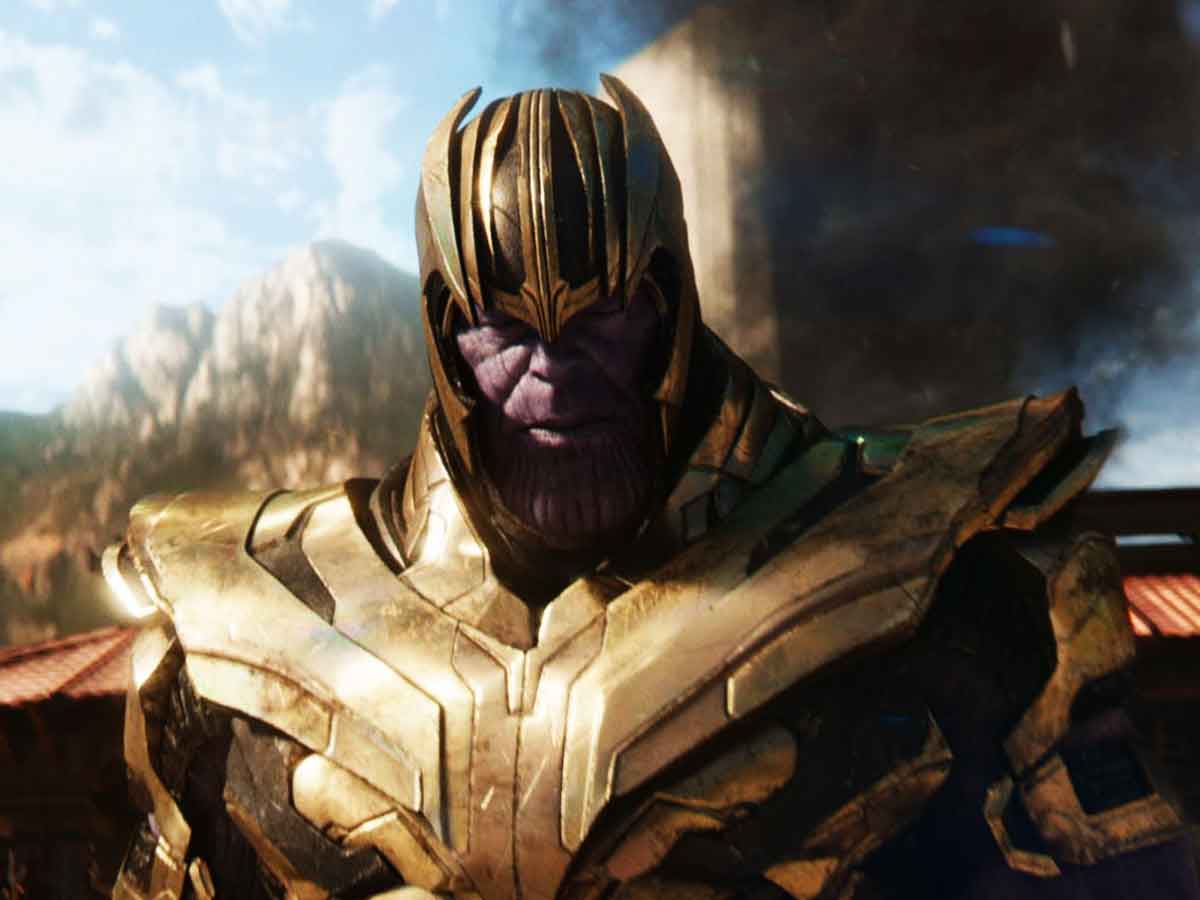 Index hide
1 Thanos has been the most shocking villain in the MCU (Marvel Studios Cinematic Universe) so his epic return should not be ruled out.
1.1 It is speculated that we will see the great villain in Los Eternos, but not his resurrection.

Thanos has been the most shocking villain in the MCU (Marvel Studios Cinematic Universe) so his epic return should not be ruled out.

If we have learned anything from Marvel studios During all these years, it is that any character can return, even some that we have left for dead. So if you want me to come back Thanos, the comics have revealed a shape that would be spectacular.

Attention SPOILERS of the Marvel comic Eternals # 6 by Kieron Gillen, Esad Ribic and Matthew Wilson. In previous posts, Thanos died when he fell into a black hole next to Proxima Midnight. But Phastos, an Eternal that we will see in Marvel studios interpreted by Brian Tyree Henry, resurrected him.

We can check how Phastos uses his advanced knowledge of technology and the Great Machine, to bring life back to Thanos. Since he wants to make a deal with him to end his own kind.

It is speculated that we will see the great villain in Los Eternos, but not his resurrection.

For now, Marvel studios will use the film of The Eternals to introduce these important characters. They are of the same species as Thanos and since they are thousands of years old, it has been speculated that we could see them next to him on his home planet Titan, when that place was in its greatest splendor.

It would be at that moment when Thanos would return to a movie but obviously in a time long before the events of Avengers: Infinity War Y Avengers: Endgame. Since as fans of Marvel comics know, Thanos it always comes back, so it’s a card they can use for movies. But they may keep it for a while, because now there are so many new stories and characters they want to show without having to turn to old acquaintances.

All the films in which he has participated Thanos can be seen in the Disney Plus streaming platform by following this link.