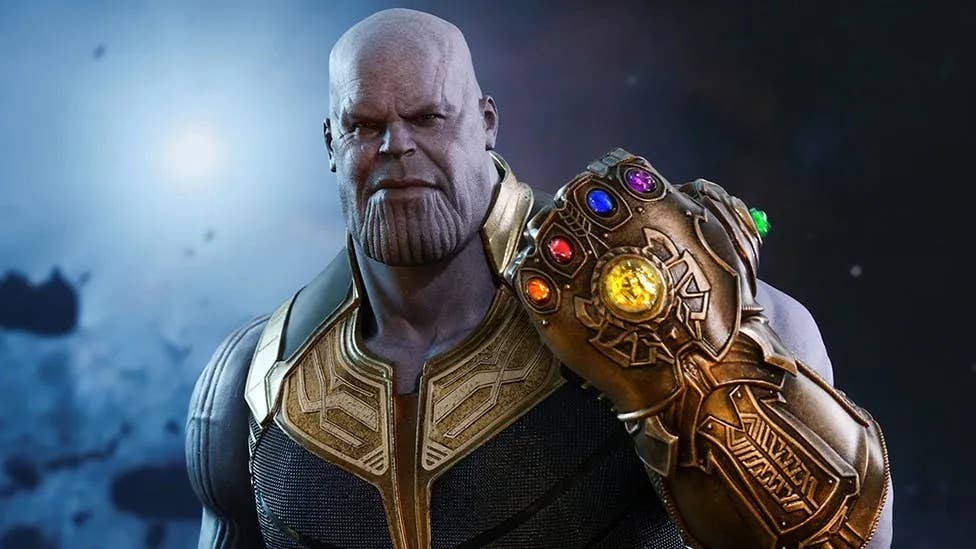 Thanos has become one of the most recognizable characters in all of Marvel thanks to the incredible success of the Avengers: Infinity War and Avengers: Endgame duology. Now as found in the game files via datamining It seems that Thanos could arrive in Assassin’s Creed Valhalla (yes, seriously) in the form of a skin for our character.

What is most striking about this suit in question are its gloves, which highly reminiscent of the infinity gauntlet employed by Marvel’s greatest villain, even displaying the colors of the different Infinity Stones. The rest of the suit is less directly reminiscent of the armor worn by the character in Avengers: Endgame, albeit using a design that matches the game’s Viking setting.

This would not be the only suit of the title set in the Marvel Comics universesince, as we recently informed you, an Iron Man-inspired suit will also arrive, even including the possibility of launching lightning bolts from the chest, in the same way that the superhero does.

Although it is quite debatable whether this type of content matches the setting of the title, which has been criticized by some fansit should be noted that the use of this clothing is totally optional and that it is becoming more and more common in games of this type, as is very often the case in Fortnite and Call of Duty: Warzone.