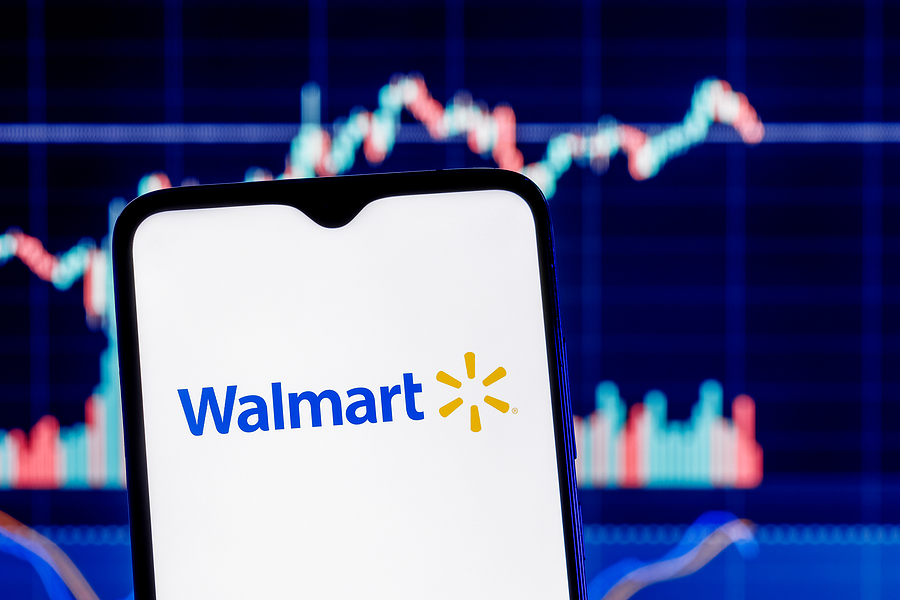 Walmart has launched a free Text to Shop feature for users of iOS and Android, according to Dominique Essig, vice president of Conversational Commerce at Store No. 8. This comes a year after the tool was tested when Store No. 8, Walmart’s retail company incubator, also made its debut.

A user’s Walmart account connects to the Text to Shop feature, which is familiar with their usual purchases. Customers can text a generic product name, such as “cereal,” and the store will send details about the brand and variety that customers often order to the user’s cart. They will have the option of enabling and either changing, adjusting, or removing it.

Through the Walmart app or the text messaging service Text to Shop at Walmart, customers may check out their shopping carts. Customers can also schedule a pickup time or use delivery.

Text to shop feature is targeting all Walmart customers

Despite being a brand-new offering, Walmart’s Text to Shop is not the company’s first venture into text-based shopping.

In 2018, the business began testing a more pricey option known as Jetblack. The busy, affluent city people were the aim of the text-based support and shopping service. After being boarded with an initial 10-minute phone conversation and maybe a house visit to further customize the experience, customers were able to text Jetblack with questions and requests. These requests and inquiries could be anything from placing common household goods to offering support for gifting suggestions. The service used a blend of human and artificial intelligence.

However, Walmart stopped offering the service in 2020. According to a Walmart spokeswoman, this happened as part of a plan to move the service from an “incubation” stage to Walmart’s bigger corporation. After the cancellation, the spokesperson said, they will focus on developing the concept.

Two years later, Walmart’s Text to Shop initiative appears to be living up to the retailer’s promise.

The newly launched feature is targeting all Walmart account holders, not only those with higher incomes.

Walmart’s Essig said, “We are aware that young professionals and busy families place a high value on opportunities to slow down and experience the present. That served as the inspiration for Text to Shop.”

Mobile commerce is growing as a result of people interacting with companies more frequently on their phones. On Thanksgiving Day last month, 55% of online sales were made on a mobile device, according to Adobe Analytics. This was an all-time high, increasing by 8.3% over the past year. On Black Friday, mobile commerce surpassed another milestone, accounting for 48% of online purchases, up from 44% in 2021.