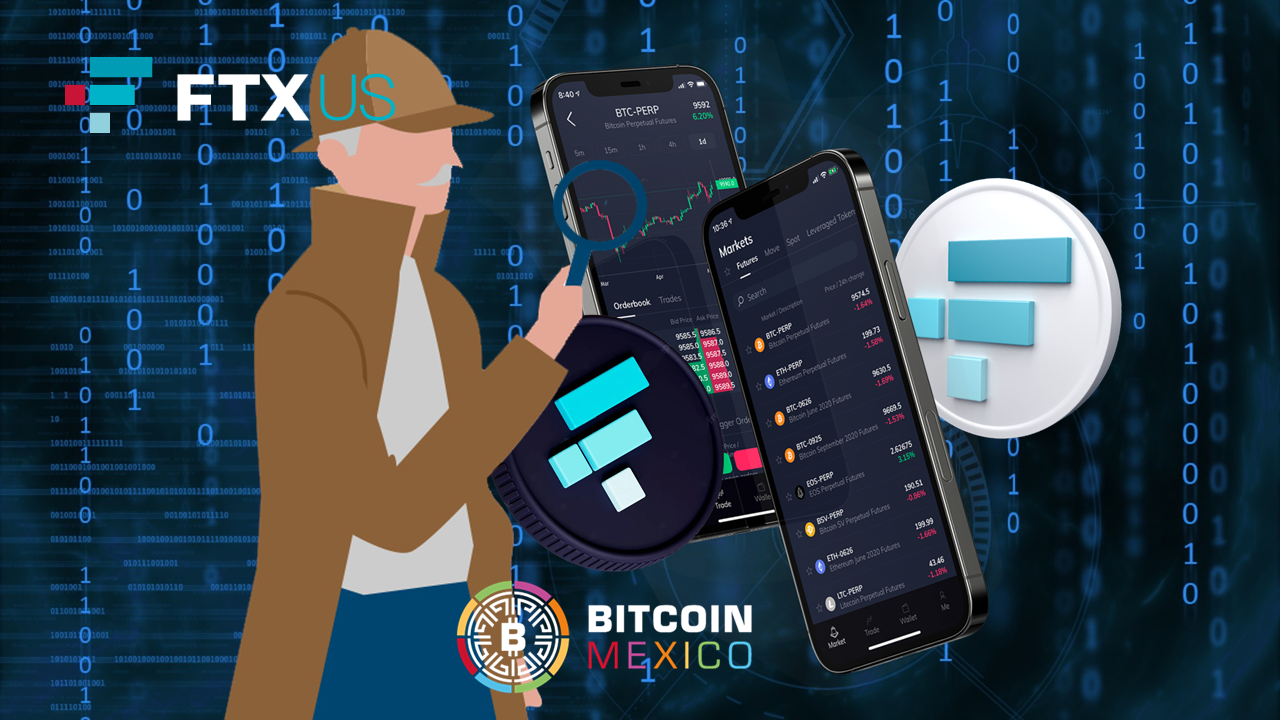 When there are large acquisitions in the market, several characters enter the game, not only those interested in the merger, and that is when a company is looking to acquire or merge with another, the regulators intervene to ensure that this acquisition is made in the best terms. and there is no fraud or monopolistic policies that affect the free market.

Regulators’ reviews seek to keep the market competitive, but they can sometimes affect mergers if they find something irregular in their findings. This is the case of the attempted acquisition of the assets auctioned by the financial services company Voyager Digital by the FTX exchange.

Let’s remember that US FTX managed to win the auction of the remaining assets of Voyager Digital, held on September 26, however its acquisition could be affected by allegedly offering securities not registered in the United States.

On October 14, the Texas Department of Banking (DOB) together with the Texas State Securities Board (SSB), presented a supplementary statement, in relation to the Voyager Digital case, in which it is stated that the The securities board is investigating both the FTX Trading platforms, FTX US, and their directors, including co-founder and CEO Sam Bankman-Fried.

Joseph Jason Rotunda, director of the Texas SSB Enforcement Division, pointed out that FTX may be in violation of securities laws stemming from the Texas Securities Act.

Read:  Bitget announces expansion to Latin America for this 2022

Rotunda stated that he was able to download the FTX Trading app on his smartphone and create a profitable account using his real name and address in Austin, Texas. However, the FTX app shows that Rotunda is “gaining performance in [ethereum]” and “yield is valued at 8 percent APR.”

In this regard, Rotunda stated:

“The FTX Trading app now shows that I am making a return on ETH. The return is valued at 8 percent APR. Based on my yield gain and an ongoing investigation by the Texas State Securities Board Enforcement Division, the yield schedule appears to be an investment contract”.

Attached to the supplemental statement is an objection to the sale of assets of Voyager Digital to FTX filed by the Texas Attorney General’s Office also on October 14.

This objection is based on the fact that, according to authorities, Voyager Digital engaged in unlicensed money transmissions because it was not registered as a securities dealer in Texas.

This, coupled with the accusations against FTX, has prompted regulators to point out that Voyager Digital and FTX are inconsistent with Texas law and that “lThe proposed sale or the order approving the sale is intended to limit the debtors’ liability for illegal actions.” […] conduct subject to state regulatory fines and penalties”.

Therefore, the director of the Texas SSB Enforcement Division determined that “FTX US should not be permitted to purchase the debtor’s assets unless or until the Securities Commissioner has an opportunity to determine whether FTX US is in compliance with the law.“.

FTXwhose US subsidiary agreed to acquire Voyager’s digital currency assets and use them to help bail out investors and win new customers, denied the accusation of operating improperly.

“We have an active application for a license that has been pending“, said a spokesman for FTX to the specialized media Forbes“Y we believe we are operating entirely within the limits of what we can do in the meantime“.

Also, the spokesperson for the crypto firm added that the company has been conducting a series of talks with the state, and that it plans to continue working with regulators there.