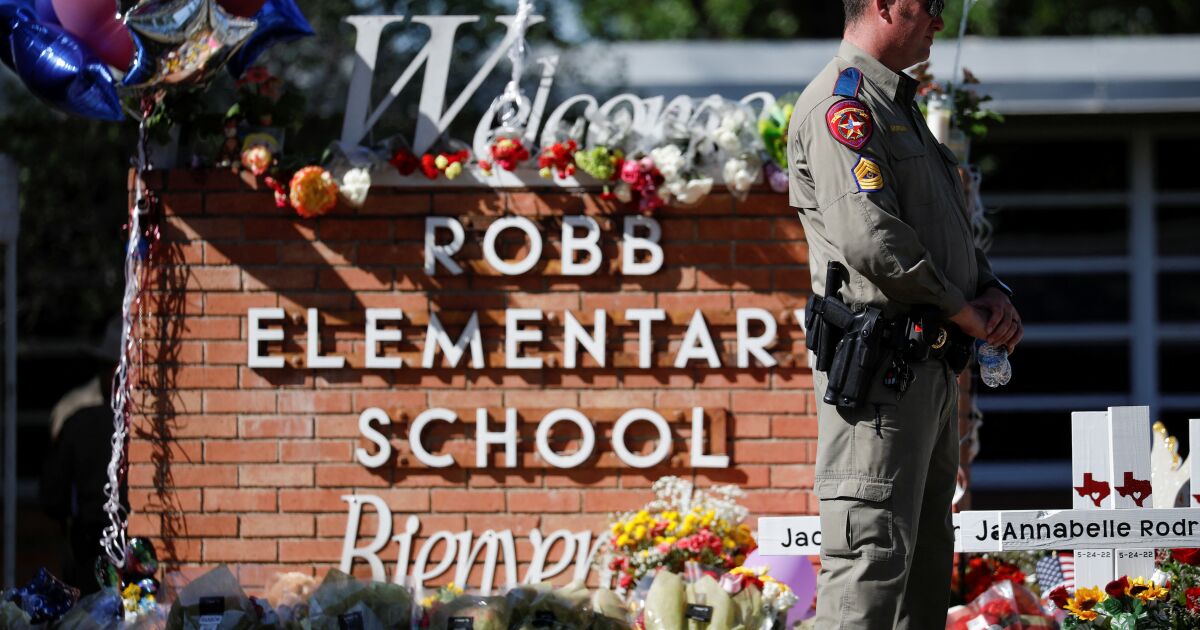 Looking back, McCraw told reporters at a news conference that “it was a wrong decision” that the on-site commander wait for a specially trained tactical team before attempting to enter the classrooms at Robb Elementary School in Uvalde, Texas.

Someone McCraw did not identify called 911 multiple times beginning at 12:03 pm, telling police in whispers that there were several dead and “eight to nine” students still alive, the colonel said. A student called at 12:47 pm and asked the operator to “please send the police now.”

Officers did not enter the classroom until 12:50 pm, according to McCraw, when the US Border Patrol tactical team used a janitor’s keys to open the sealed door and shoot Ramos down.

Several officers had an initial exchange of fire with Ramos shortly after he entered the school at 11:33 am, and two officers were nearly hit by bullets. There were as many as 19 officers in the hallway at 12:03 pm, McCraw said, when the first 911 call was received from inside the classroom.

Police recovered 142 bullets inside the school that were fired from Ramos’ rifle, as well as nearly two dozen more on school property, McCraw said.