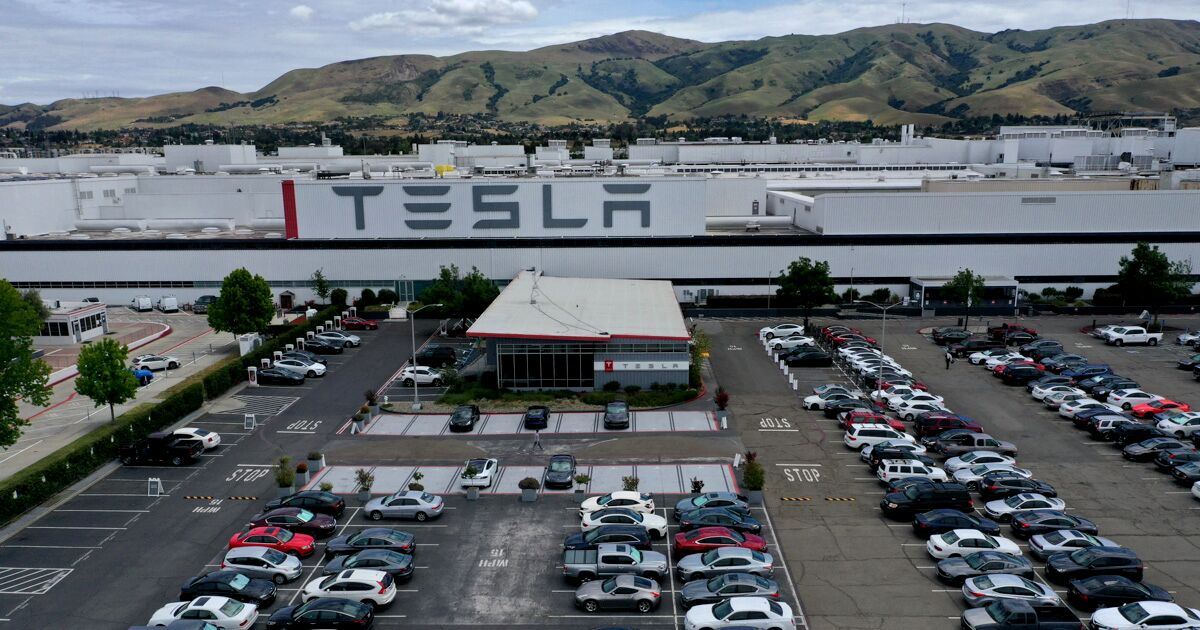 The index provider also cited concerns related to working conditions and the company’s handling of an investigation into deaths and injuries linked to its self-driving systems. The lack of a low-carbon strategy and codes of business conduct have also worked against Elon Musk’s company, he noted.

“While Tesla may be playing a role in phasing out fuel cars, it has fallen behind its peers when examined through a broader ESG lens,” said Margaret Dorn, Senior Director and Head of ESG Indices. of S&P Dow Jones in North America, in a blog post.

An analysis seeking to identify the risks to the company stemming from any controversial incident identified “two separate events centered on allegations of racial discrimination and poor working conditions at Tesla’s Fremont factory, as well as its handling of the NHTSA investigation after that multiple deaths and injuries were linked to his autopilot,” Dorn wrote.

Both had a negative impact on Tesla’s score, he said. Tesla did not immediately respond to an emailed request for comment.

Berkshire Hathaway, Johnson & Johnson and Meta Platforms were other large companies that were also left out of the ESG index.