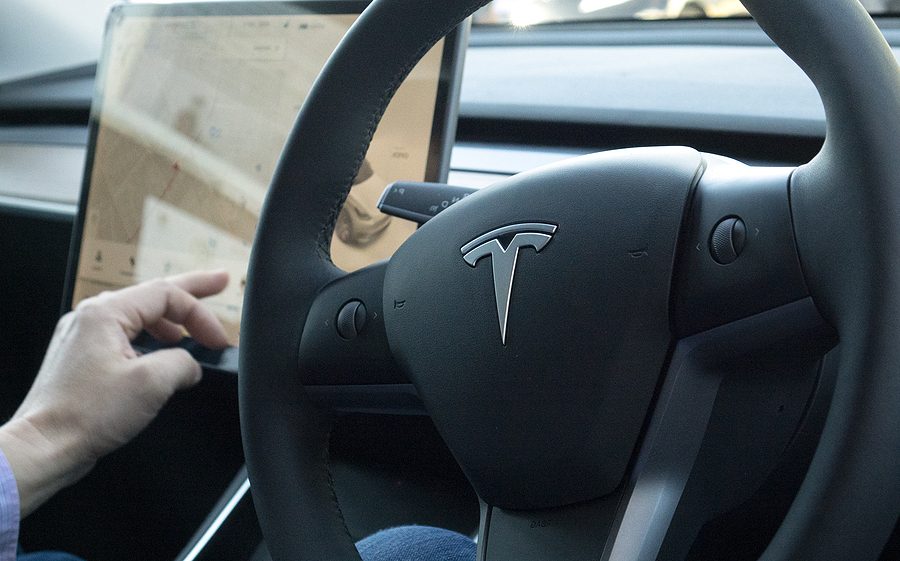 Tesla downgrade in a list of Consumer Report, of the top 12 driver assistance systems, where it was discovered that the brand has not made changes to its system for a long time, which has taken a toll on the brand’s reputation on the said list, falling from second place where it was previously found thanks to his autopilot.

The downgrade forces us to remember that thanks to the autopilot and the electric car technology that it has, Tesla is the most valuable brand in the automotive industry, according to a list of “Brandz—Top 100 Most Valuable Global Brands 2020.”

Within this list, the brand of Elon Musk appears with a value of 75 billion dollars, which is brutal, considering that years ago Toyota it topped that list and now sits in second place with a gaunt valuation of $33bn.

As we anticipated, Tesla downgraded its well-known technology of autopilot and with it, it establishes a very important benchmark in the market, which means that old competitors, who were forced to transform their traditional offer of cars, now exceed their bet.

The analysis comes from Consumer Reports, where the platform evaluated not only Teslaalso to brands like Ford Y General Motors. From his analysis he discovered that the first driving assistance service was BlueCruise of FordMeanwhile he Cadillac Super Cruise of General Motors and the Mercedes-Benz Driver Assistance They were next to top the list.

On this occasion, Tesla fell to seventh place in the list and the argument of the platform to punish the brand of Elon Musk is that it hasn’t made any changes since its release or added new features.

“After all this time, autopilot still doesn’t support collaborative steering and doesn’t have an effective driver monitoring system,” he explained. Jake Fisherdirector of automotive tests at Consumer Reports.

Ford is a brand that was founded in 1903 and General Motors in 1908, so at least on this occasion, phrases like the one that says that “the devil knows more for being old than for being a devil” is fulfilled.

And it is not for less to make this allusion because let us remember that in segments such as healthinnovations that have sought to change the rules of segments such as laboratory tests have failed resoundingly.

We saw this with Theranosa company of Elizabeth Holmes that arose as a promise to transform the old laboratory tests in which you have to go to a specialized center to give blood tests that are analyzed in all kinds of reagents, depending on the chemical or biological objective to be measured, to reduce everything to a machine capable of profiling the health of the patient from a drop.

In both cases, the innovation that these projects have patented, one successful and the other one of the biggest industrial deceptions, show that the idea of ​​innovation fundamentally transforms traditional industries such as the automotive and health.

These cases prove a very important resource in consumption and it is the ability of brands to be able to transform themselves through proposals that break with the traditional, which has been a key indicator in consumption and a benchmark for communication.

Blockchain technology will be implemented in Mexico to increase avocado production