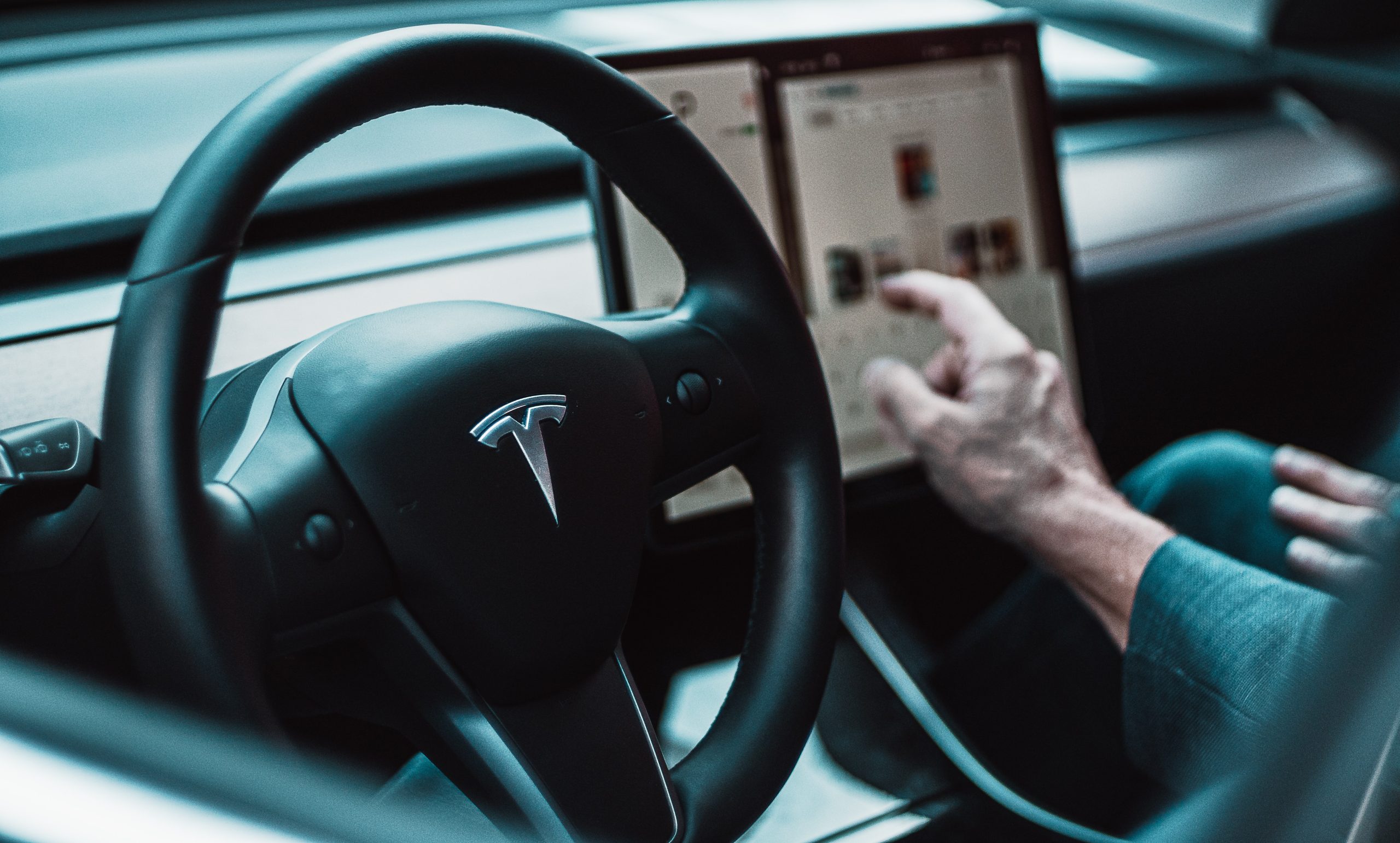 Tesla would be ready to activate Dolby Atmos sound technology in all its cars. According to information from BGR, the company has been in talks with record companies for months. The upgrade does not require changes to the vehicles’ hardware, it would simply be activated via a software update.

Every car Tesla has ever made is capable of receiving OTA software updates, similar to an iPhone or any Android device. Over the years, the graphic interfaces of the brand’s vehicles have changed and modernizedbut they have also gained new features such as higher acceleration, better charging times and even more autonomy through the optimization of the battery management system.

Once the update is shipped, more than a million Tesla cars will enable Dolby Atmos. A surround sound technology, which uses sounds as three-dimensional objects. Initially used for movies and series, today songs and records are mixed using this technique.

One of the advantages of Dolby Atmos is that you can create the effect with a large number of devices. From home theater systems, through speakers to headphones.

Cars are a perfect ecosystem for listening to Dolby Atmos audio, including Tesla’s, as they have multiple speakers positioned throughout the interior. Lucid was the first to bring the technology to its vehicles, when they announced it for the Lucid Air in early 2021. Mercedes Benz later incorporated it into its EQS, EQE, E-class and S-class.

Index hide
1 The announcement of Dolby Atmos in Tesla would come from the hand of Apple Music
1.1 This is how a Tesla changes when it receives a major system update

It may not be a coincidence that Apple Music is coming to Teslas, also via a system update. Service streaming Apple Music offers millions of songs with Dolby Atmos at no additional cost. They call it “spatial sound”.

It is speculated that Apple Music will come to Teslas via the big December system update. Dolby Atmos is likely too. The first leaks of the work to integrate Apple’s streaming platform into the Tesla software appeared at the end of 2020.

Another possibility is that Dolby Atmos reaches Tesla through tidal, which is already available in the company’s car software. Spotify is not an option, since its catalog is not currently available with Dolby Atmos.